Stockholm 2016: a circular case punched with a grid of hexagonal holes covers the face of this watch by Swedish designer Alexander Lervik (+ slideshow).

Lerwick launched the Bikupa watch, created for his own design brand Tingest, during Stockholm Design Week earlier this month.

The hands of the watch are partly obscured by its patterned face, which comes plated in bronze, stainless steel or black-metal versions, and with brown or black Moroccan leather wrist straps.

"I wanted to do a watch in a way that it was never made before," Lervik told Dezeen. "The grid makes the feeling of the watch solid and then you discover the pointers inside the grid like a small 'happening'."

The perforated pattern is repeated in Tingest's new range of products for 2016, which includes chairs with hole-punched seats, and pendant lamps with cut-out patterns. 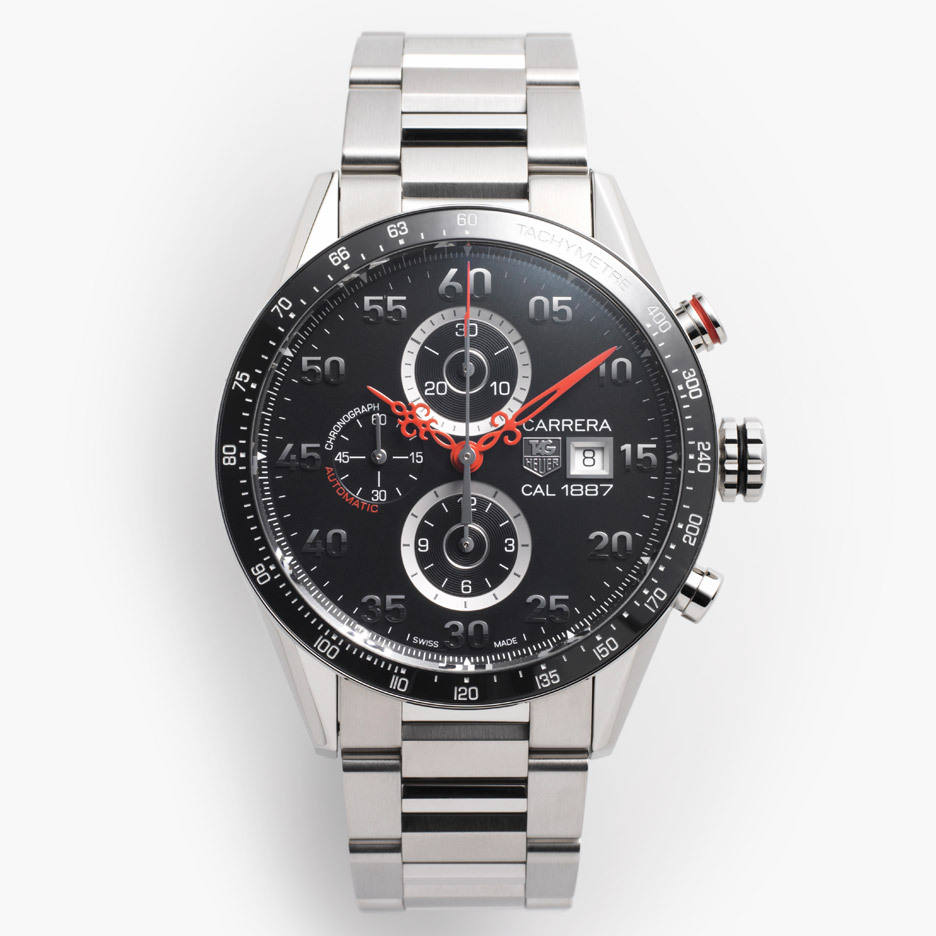 Lervik set the brand up in 2013 to release homeware that references Scandinavian design heritage, and is manufactured in Sweden with a focus on natural materials.

The Bikupa timepiece is the result of six years of development, which the designer said involved "many variants" along the way, as well as experimentation into how to make the face as thin as possible.

"Watches have always interested me and it has been a dream to design one," he said. "It's jewellery, with a function. A watch carries identity and you can describe a bit of who you are with it."

Lervik has also designed furniture, previously creating a chair made of wooden rods to resemble shafts of heavy rain.

Best-selling Australian brand Stock is also back at Dezeen Watch Store with a wider range of timepieces that combine a minimal aesthetic with a subversive twist.