Most Loved: New York designer David Weeks reflects on how the simple toy robot he designed became a social media sensation in the next movie from our exclusive video series.

Designed by Weeks in 2010, Cubebot is a wooden toy robot with elastic joints that can be positioned in a variety of different poses.

"I set out a challenge for us to make this simple shape that folds out and turns into a man," Weeks says in the movie, which was filmed at his studio in New York.

"It's just a simple cube and we cut it up to create each anatomical piece of the body."

It took Weeks and his team just one day to make the first Cubebot by hand. 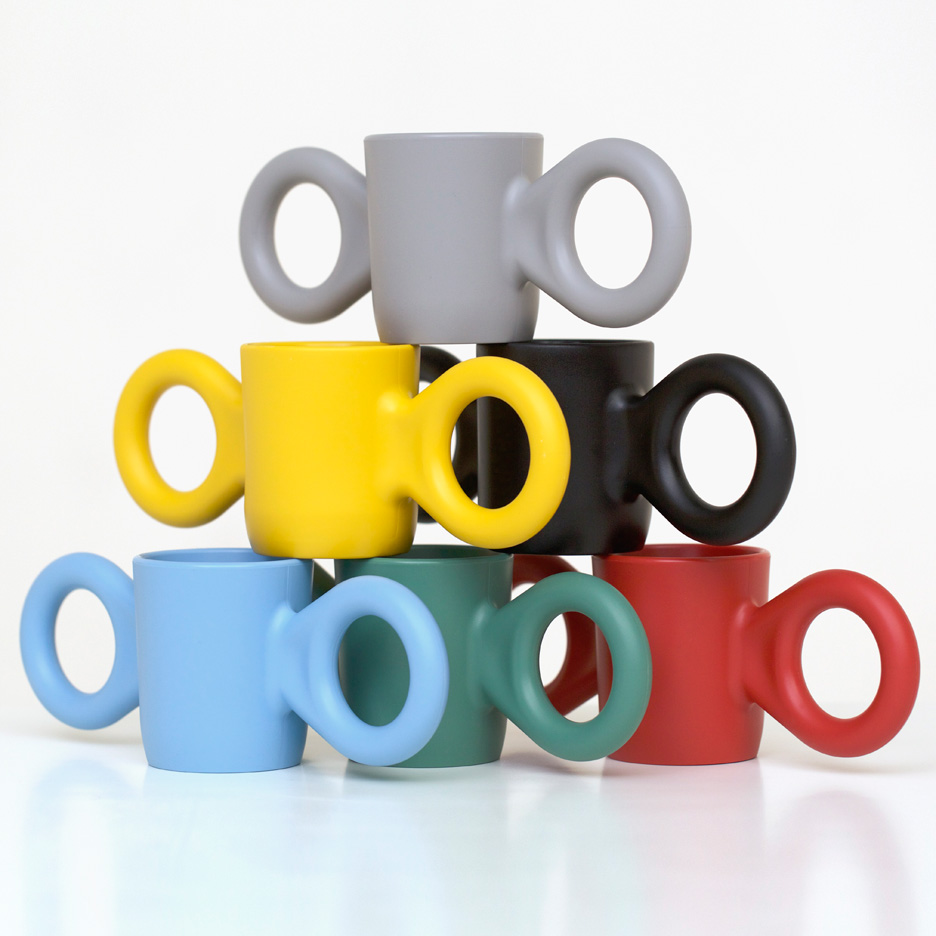 The toys are now produced by New York company Areaware in a variety of different colours and sizes, but Weeks is glad that Cubebot still has a very simple aesthetic.

"There's no custom moulds or anything, his eyes and mouth are just done with a router," he says.

"All the coloured ones have a different face and those are also done with what you use in a wood shop. So it's just literally starting with wood and creating the final version."

Weeks' background is in furniture and lighting. He says he initially started designing toys just to try something new.

"I think the toys originally were a cry for help," he explains. "Sort of a reason to get a different set of ideas out there."

Cubebot proved to be a huge hit, with thousands of owners sharing photographs of the toy in a wide range of different situations and poses via social media.

Over 11,000 images have been tagged with #cubebot on Instagram to date.

"It's one of those products that has a life of its own and it's far beyond me now," Weeks says. "It is phenomenal how many posts there are."

Weeks believes that the toy's simple form and the use of wood rather than plastic are key reasons for its success.

"I think the reason for his popularity is the simplicity, the benevolence, the a-sexuality," he explains. "He's not threatening, he doesn't have an action-figure attitude, and I think the wood really adds that element of quality."

He adds: "I have never projected a persona on him. He just is who he is for whoever needs him."

This movie was filmed by Dezeen in New York. All photography is by Dezeen.

The Most Loved video series is a collaboration between Dezeen and car brand MINI celebrating design objects that have found a special place in people's hearts. Over the coming months, we are interviewing some of the world's leading designers about their most popular and enduring designs.