Geneva Motor Show 2016: American manufacturer Goodyear has unveiled a concept for a "visionary" sphere-shaped tyre that could make driverless cars safer and smoother to run (+ movie).

The concept for the Eagle-360 tyres is on show at this year's Geneva Motor Show, and designed specifically for self-driving vehicles.

Each spherical tyre would be suspended from the car by magnetic fields – using similar technology to magnetic levitation (maglev) trains. According to Goodyear, this will increase passenger comfort and reduce noise.

Its tread would be 3D printed, and customised to suit the driver's habits and location.

The Eagle-360 would allow a car to move in all directions, making it easier park in tight spaces. 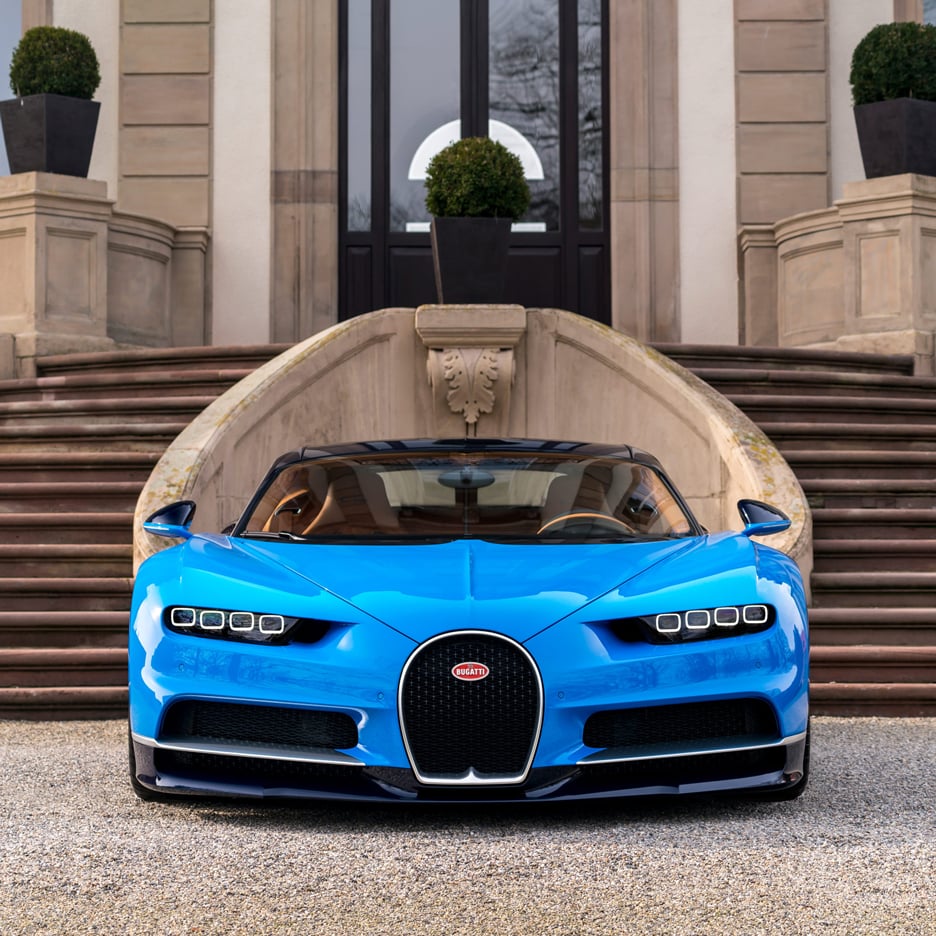 The concept includes embedded sensors that would communicate road and weather conditions to the vehicle's control system.

The coral-patterned tread also behaves like a natural sponge – responding to wet weather by softening, while stiffening in dry conditions.

Last year Billionaire Tesla founder Elon Musk said the act of driving is too dangerous for humans, and will be outlawed as soon as self-driving cars are proven to be safer.

Goodyear claims that the multi-orientation tyres could contribute to passenger safety, by allowing the vehicle to move in all directions and avoid obstacles faster. Built-in sensors could also enable the tyre to detect and negotiate around patches of black ice.

"By steadily reducing the driver interaction and intervention in self-driving vehicles, tyres will play an even more important role as the primary link to the road," said Goodyear's senior vice president Joseph Zekoski.

"Goodyear's concept tyres play a dual role in that future both as creative platforms to push the boundaries of conventional thinking and test beds for next-generation technologies," he added.

The Geneva Motor Show takes place from 3 to 13 March 2016. Other designs unveiled at the event include a £1.9 million Bugatti vehicle described as the 'world's most powerful and fastest car', and a vision for self-charging driverless cars by architecture firm Foster + Partners and auto brand Nissan.

Images are courtesy of Goodyear.