From the side, the toy has the curved profile of a traditional rocking horse. But its ends create the shape of an H or I, depending on the orientation.

"The steel H-beams used in large structures such as skyscrapers and bridges are very strong and highly efficient," said the design team. "In cross section they are shaped literally like an H and it is this characteristic that gives the structure its mechanical strength."

"By applying this concept directly to a child's rocking horse, a form has been created that displays both function and strength – even with minimum use of materials," they added. 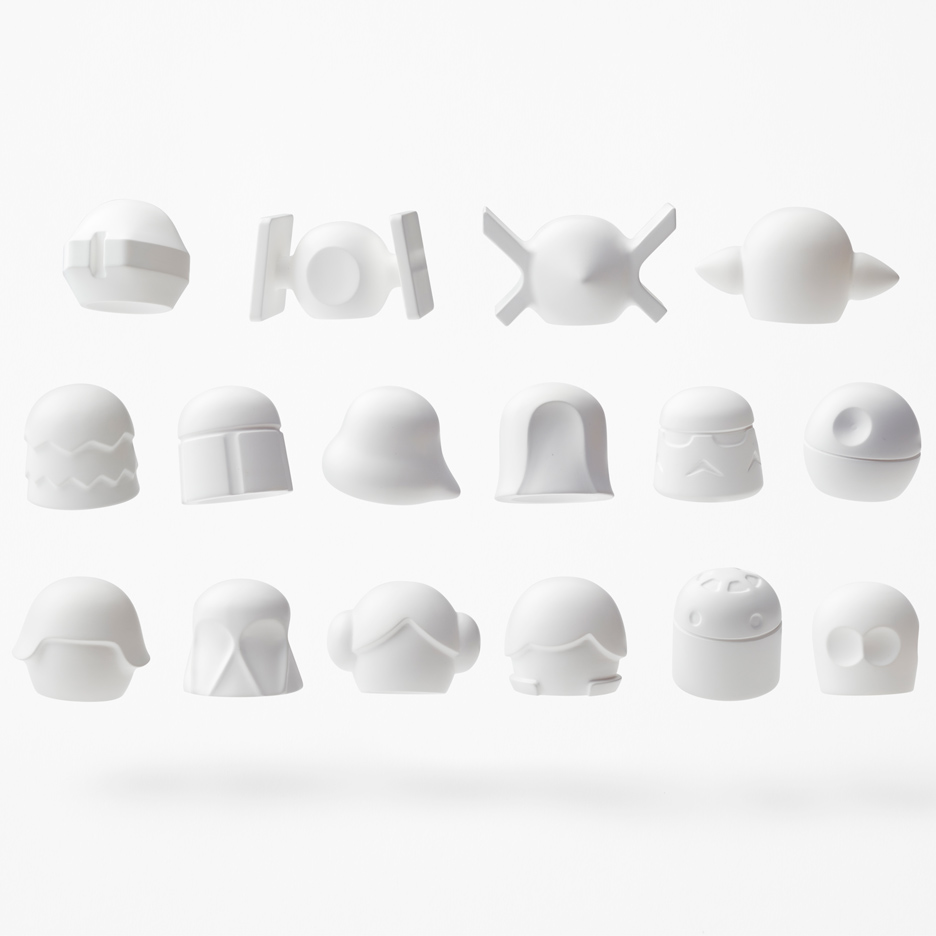 Other designers who have created rocking horses in recent years include Marc Newson, who designed a white-coloured pony for Magis, and Doshi Levien, who made a more abstract-looking rocker for Richard Lampert.

Nendo designed the H Rocking Horse for Italian furniture brand Kartell, aiming to reflect of the company's "sense of playfulness".

Kartell was founded in 1949. Claudio Luti took over as CEO in 1988 after working for Italian fashion house Versace, and pushed the company to become a pioneer in the manufacture of plastic furniture.

Some of its most iconic plastic products include Philippe Starck's La Marie and Louis Ghost chairs. 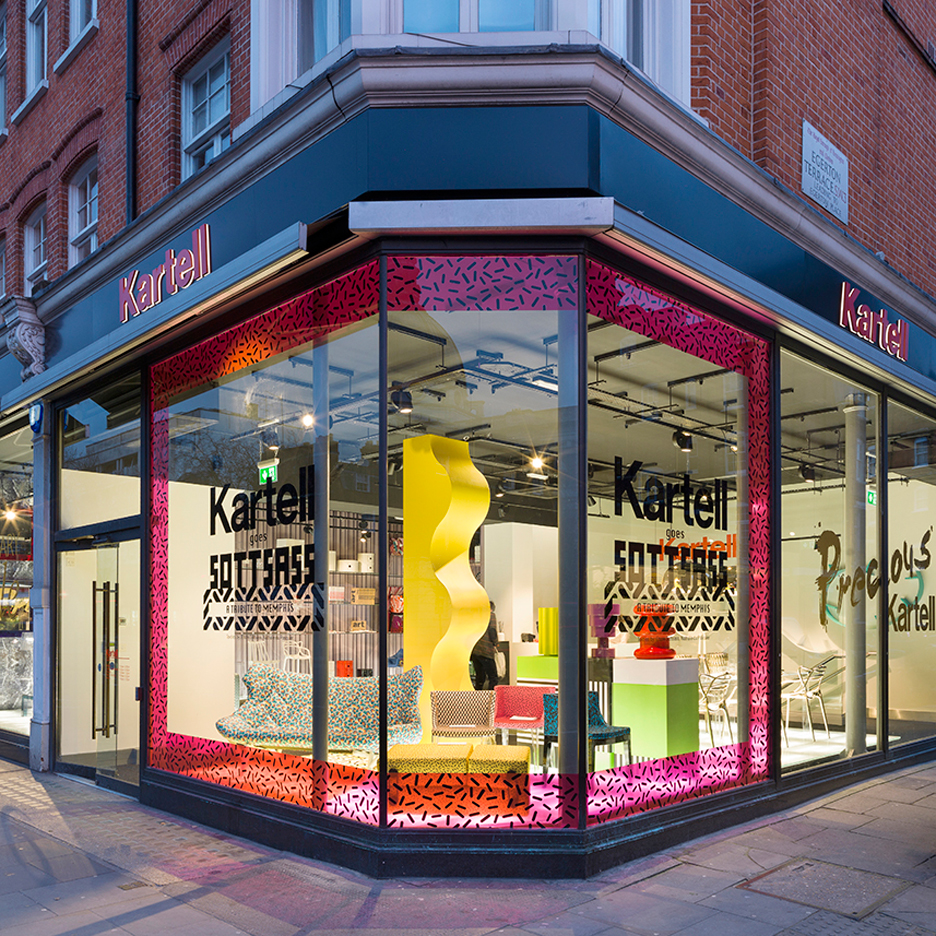 "This was fantastic for Kartell because for many years we were the only one with the transparency," said Luti in an interview with Dezeen. "Now there are a lot of copied materials, but it was really a passport for Kartell everywhere in the world."

Nendo's H Rocking Chair will be presented at Kartell's booth at the Salone del Mobile furniture fair in Milan, taking place from 12 to 17 April 2016.

The Japanese studio, led by Oki Sato, will be launching a number of products during Milan design week, including a series of 50 chairs based on manga-style comic books, and a set of marble side tables that look to be leaning to one side.

Nendo is well known for its vast annual output of products, interior design and architecture projects. In an interview with Dezeen last year, Sato said that working on up to 400 projects at a time relaxes him.