Opinion: megabrands like Nike and PepsiCo have stolen the spotlight at this year's Milan design week and are upstaging the traditional design brands, says Dezeen editor-in-chief Marcus Fairs.

The corporations have taken over Milan. It's not news that they're here: giants like Samsung, BMW and Ikea have been pitching their tents among the furniture and lighting brands for years now. Even Apple rocked up last year.

But this year, Milan's design week feels different. It feels like the year it stopped being a furniture fair and became something more interesting.

Nike has put on what must be one of the biggest and most expensive exhibitions the fair has ever seen, right next door to Milan's most prestigious new permanent fixture, the Fondazione Prada. Audi has taken over the city's iconic Torre Velasca, bathing the 1950s tower in light each evening and projecting its logo onto its façade. Even food-and-drink conglomerate PepsiCo, possibly the most unlikely corporation to find at a design fair, has laid on a lavish exhibition.

And these exhibitions are really good; in fact they're among the best things in town. In the past, brands like these felt like unwelcome guests, bludgeoning us with marketing messages and drowning out the smaller, more experimental shows that made Milan so special. Or alternatively engaging in pointless and vainglorious collaborations with celebrity designers that achieved nothing beyond shallow PR.

A few years ago the Zona Tortona district became so saturated with naff brand "experiences" that it threatened the entire week's credibility. Only last year design critic Alice Rawsthorn wrote that Milan was now dominated by "shameless promotional stunts, seemingly unrelated to furniture" that "unintentionally reinforced the popular stereotype of design as a superficial, stylistic tool steeped in consumerism".

But things have changed and these brands are not here to sell to us any more. They're here to learn, to experiment, to take risks and engage in dialogue. They're here because they understand what design is and they are using it in ways that are in many cases more intelligent and daring than the traditional design brands, who seem to have run out of meaningful ideas. They're here because the audience is the most sophisticated and influential – but also honest and critical – they'll find anywhere.

It's only right that megabrands are represented in Milan

And they're not jumping on the design bandwagon to look cool; they're doing it to help them navigate an increasingly complex and fast-changing world where business models that don't adapt will simply die.

PepsiCo, for example, realises that sugary carbonated drinks are not the future. The brand, which turns over $60 billion (£42 billion) and employs over a quarter of a million people, knows that its customers increasingly care about what they put in their bodies, want personalised experiences and don't want to be viewed as passive consumers. But they love brands and want to have meaningful conversations with them. 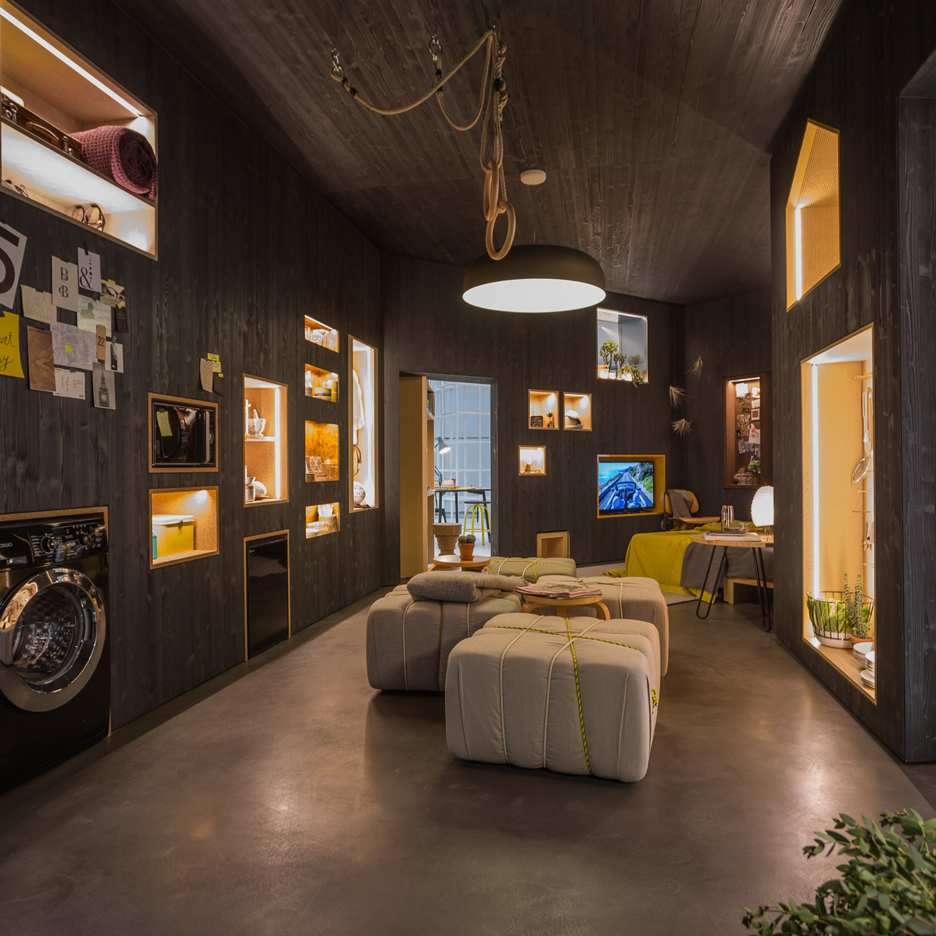 These challenges can partly be addressed with design – and the prototypes of the potential solutions can be best shared and critiqued in Milan. In 2012 the brand appointed Mauro Porcini as its first chief design officer and PepsiCo's Mix It Up exhibition in Via Bugatti shows the fruits of his team's labours.

Car brand MINI, meanwhile, similarly knows that the era when everyone owned a car, filled it with fossil fuel every week and replaced it every three years, is gone for good. This year in Milan it presents MINI Living an exploration of what a MINI-branded development of shared apartments might look like. If people like the compact, stylish MINI brand for getting around, they reason, why not apply the same thinking to their homes? After all, the lack of affordable, high-quality housing in cities is one of the major issues many of us face.

Milan is the design world's equivalent of Glastonbury

Over at Torre Velasca, Audi is showing how advances in lighting technology could make cars both safer and more beautiful, with playful OLED tail lights and laser headlights that can project zebra crossings onto the road to help pedestrians and selectively block full beam to avoid dazzling oncoming vehicles with no loss of illumination.

It's only right that megabrands are represented in Milan: in a design landscape where the focus is too often on boutique brands and tiny studios producing yet more iterations of tables and chairs, they are major employers of designers. Pepsi has 130; Nike has over 700. Samsung has 300 in its television department alone. And their products touch far, far more people than those of designers who grace the covers of magazines.

In a late-night conversation with Marc Newson earlier this week, we discussed why brands like Nike and Apple feel the need to be represented in Milan (and why their design teams feel the need to attend). The analogy we came up with was that Milan is the design world's equivalent of Glastonbury: a giant, unmissable festival where anything goes and where anyone can be part of the audience and where every kind of act can find a stage.

And this year the headliners were different.