Reebok has been criticised for only releasing male sizes of the boot-like sneakers worn by actress Sigourney Weaver in 1986 sci-fi film Aliens.

Despite being originally created for a female character, the trainers were only made available by the sportswear brand in men's US sizes eight through to 12 when they went on sale earlier this week.

After the Alien Stompers sold out within an hour, fans took to Twitter and Instagram to express their frustration – calling the move "sloppy" and "shocking".

Reebok responded by blaming a "mis-categorisation" on its website for the error. The brand told online publication Digiday that the shoes were produced "in a unisex style" in US sizes 3.5 to 12, which it described as "a typical size range for a unisex model".

Customers also complained of technical difficulties, with products being removed from their carts whilst they were in the process of purchasing them.

"Today I learned Reebok can, and will, remove a product from your cart as you're purchasing it," tweeted one user.

"Why can't any company properly release a limited-edition product without screwing customers," said another. 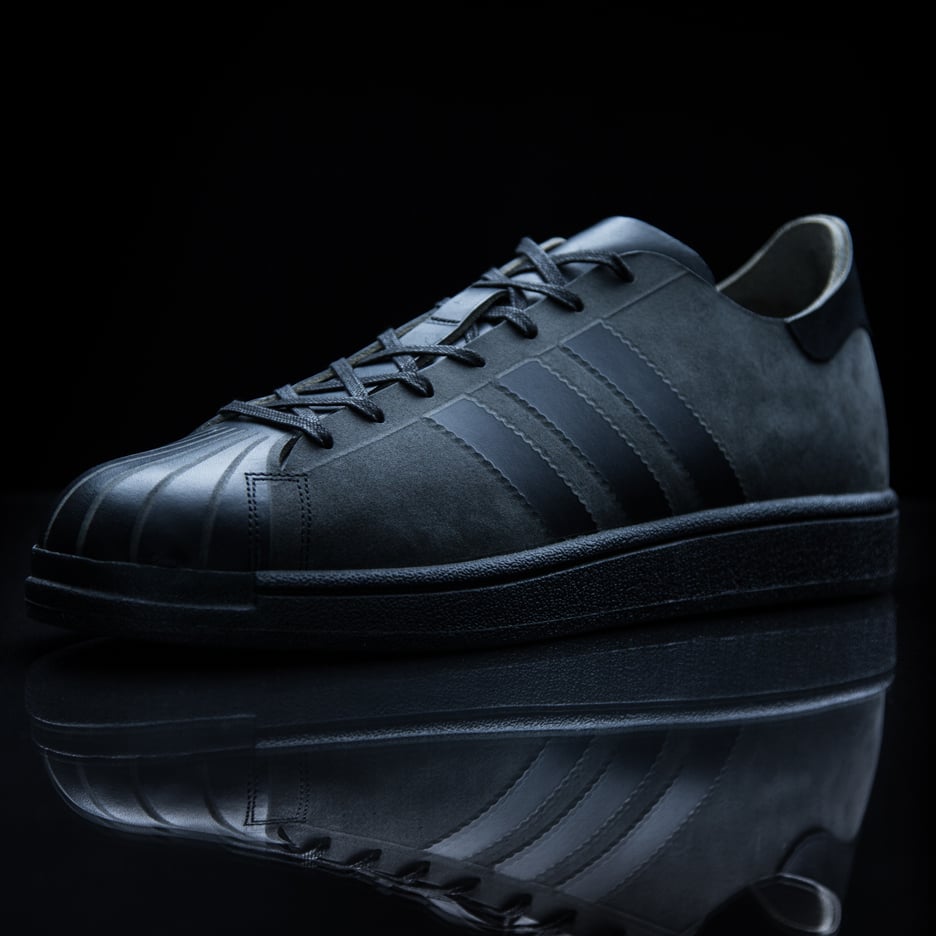 The calf-height Alien Stompers were created specifically by Reebok for Aliens – the second in the Alien movie series directed by James Cameron, which starred Weaver as warrant officer Ellen Ripley.

Reebok announced that it would be producing a limited-edition run of the Stompers in March, and that they would become available to the public on the 26 April, named Alien Day by film studio 20th Century Fox.

The date refers to the fictional planet LV-426, where the parasitic lifeforms in the movie originate from. To reference this, Reebok only released 426 pairs of the Stompers.

There is a growing trend for retro trainers, and Reebok's launch follows rival brand Nike's release of the self-lacing shoes from 1985 movie Back to the Future II.

Nike presented the first pair of the shoes to the film's lead Michael J Fox on 21 October 2015, the year his character Marty McFly travels to. Earlier this month, the brand also unveiled a new pair of self-lacing trainers.