Swiss architect Mario Botta, whose San Francisco Museum of Modern Art building reopens next week with a Snøhetta-designed extension, has put his stamp on the iconic Fixpencil tool for architects.

His two designs for the mechanical pencil feature a black-and-white checked motif finished off with his signature. They include Fixpencil's classic hexagonal-shaped aluminium barrel and steel clip, and come with graphite and four coloured watercolour leads.

The Fixpencil has been a staple in the catalogue of stationery manufacturers Caran d'Ache since 1929. It is so recognised in its native Switzerland that it was featured on a commemorative stamp in 2005.

Botta uses the Fixpencil in his own practice, and apparently considers it an extension of his hand that fosters a "direct relationship between thought and design" and emphasises architecture's artisanal heritage.

He previously collaborated with the fellow Swiss company on a limited-edition, peacock feather-topped fountain pen in 2005.

Botta's limited-edition design for the Fixpencil is intended to bring out its hexagonal shape through a pattern of alternating rectangles that calls to mind the contrasting brickwork in some of his projects, such as the black-and-white oculus of SFMOMA. 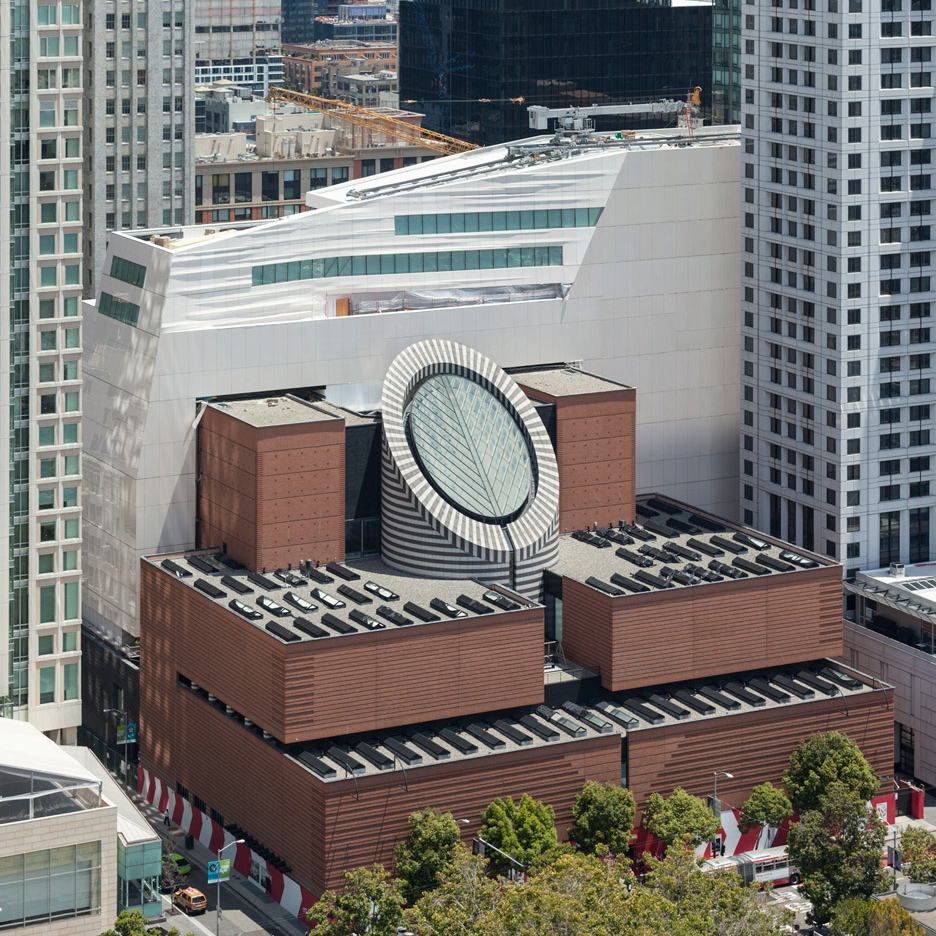 The 1995 building has been in the headlines during recent lead-up to the opening of its new extension, which triples the existing gallery space.

Botta is yet to comment on the finished project, although when speaking to Dezeen last year, he seemed less than enthused.

"The building, as I conceived it, compared itself either with the sky or with the top of the skyscraper dating back to the 1930s at its back. Now the expansion looks like a mute wall, an enlarged wardrobe," he said. "My impressions simply come from the images I saw in newspapers. I hope the accomplished work will be better and prove me wrong." 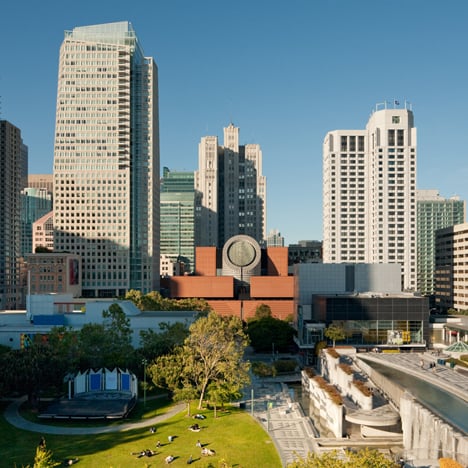 However, SFMOMA deputy director Ruth Berson said Botta had been generous in accepting alterations to his work, which included the removal of its stately granite staircase.

"He said to [Snøhetta partner Craig Dykers]: 'I've had my moment with the building, now it's your moment'," she recalled.

Botta is not the only architect branching into stationery design. Japanese architect Shigeru Ban recently launched his own take on the ballpoint pen — one with a laser-etched scale ruler along its body.

Produced in conjunction with Acme Studio, the three-faceted pen retracts when its lower and upper halves are twisted.

Other designer-led pens on the market include Marc Newson's luxury Montblanc M, which features a nib plated in rare metals inside a polished black resin case, as well as his Nautilus retractable fountain pen for French fashion house Hermes.