Spanish architect Santiago Calatrava has been chosen to create the United Arab Emirates' national pavilion at the Dubai Expo 2020, with a design modelled on bird's wings (+ slideshow).

Calatrava's firm was selected ahead of eight other architects, with a design said to have been inspired by "a falcon in flight".

It will provide 15,000 square metres of space for the UAE – which equates to around 161,000 square feet – including exhibition spaces, an auditorium, cafe areas and VIP lounges. 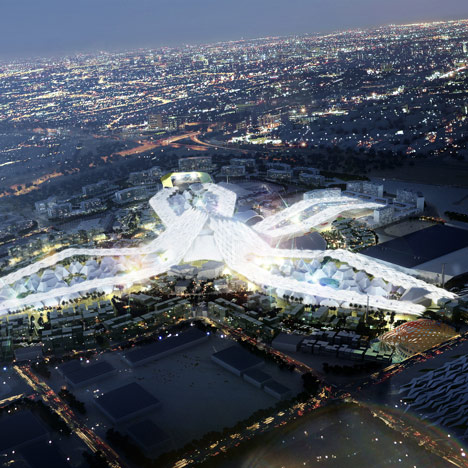 The architect described the project as having "national and global significance".

"The final design will be a symbol of the UAE's bold and daring spirit, reflected in what is poised to be the most inclusive and global Expo in history," he said.

Taking place for six months, the Dubai Expo is intended as a global showcase of innovation in architecture and culture. This year's theme, Connecting Minds, Creating the Future, aims to highlight sustainable solutions to world issues.

Approximately 180 nations are expected to participate in the event. Calatrava joins a series of high-profile architects announced so far, with Foster + Partners, BIG and Grimshaw already on the list.

The UAE Pavilion will be located at the heart of the two-square-kilometre site, which was masterplanned by architecture firm HOK, and is expected to be visited by over 25 million people. 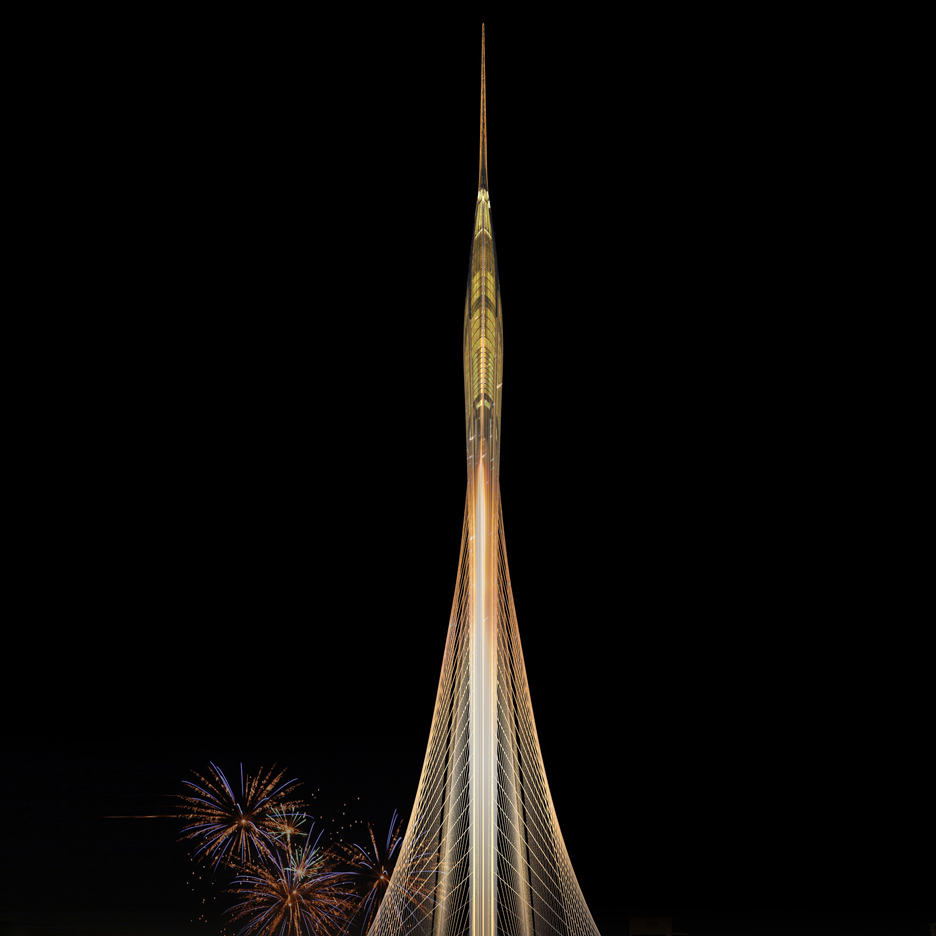 "The pavilion will be one of the Expo's greatest icons," said Reem Al Hashimi, UAE Minister of State and director for the Expo.

"[It] will become an important cornerstone in our site and will have a legacy plan that will reflect our hopes and ambitions for the many years to come," she added.

This is not the first bird-inspired design by Calatrava, who has offices in New York City, Doha, and Zurich. His World Trade Center Transportation Hub in New York is designed to look like the wings of a dove.

The architect was also behind the the City of Arts and Sciences in Valencia, which featured in the movie Tomorrowland, and was recently selected to design an observation tower for Dubai to rival the 828-metre-high Burj Khalifa.