An early 20th-century pier in central Montreal is to receive an overhaul by local firm Provencher Roy, which will add a towering beacon and a public promenade (+ slideshow).

Jutting out into the Saint Lawrence River, the 305-metre-long Alexandra Pier – which encompasses the Iberville International Passenger Terminal – will be transformed to provide a better experience for tourists, and extra amenities for locals.

It will be moved to the entrance of the pier, bringing passengers closer to the Old Port and shops. They will arrive at ground level to ease embarking, disembarking and the processing of luggage.

"This is a structuring project for the tourism industry, as well as for residents and visitors of Old Montreal, who will benefit from the revitalisation of the Alexandra Pier facilities," said Claude Provencher, architect and senior partner.

On the roof of the terminal, a landscaped esplanade will allow visitors to walk out to the river – adding to the sequence of public spaces along the waterfront.

"From the project's outset, our aim was to extend the Old Port's linear park onto the pier," said architect Sonia Gagné. "We wanted to create a space that emphasises the historical richness of the site while also providing a park, a place to relax, and a space that people could make their own." 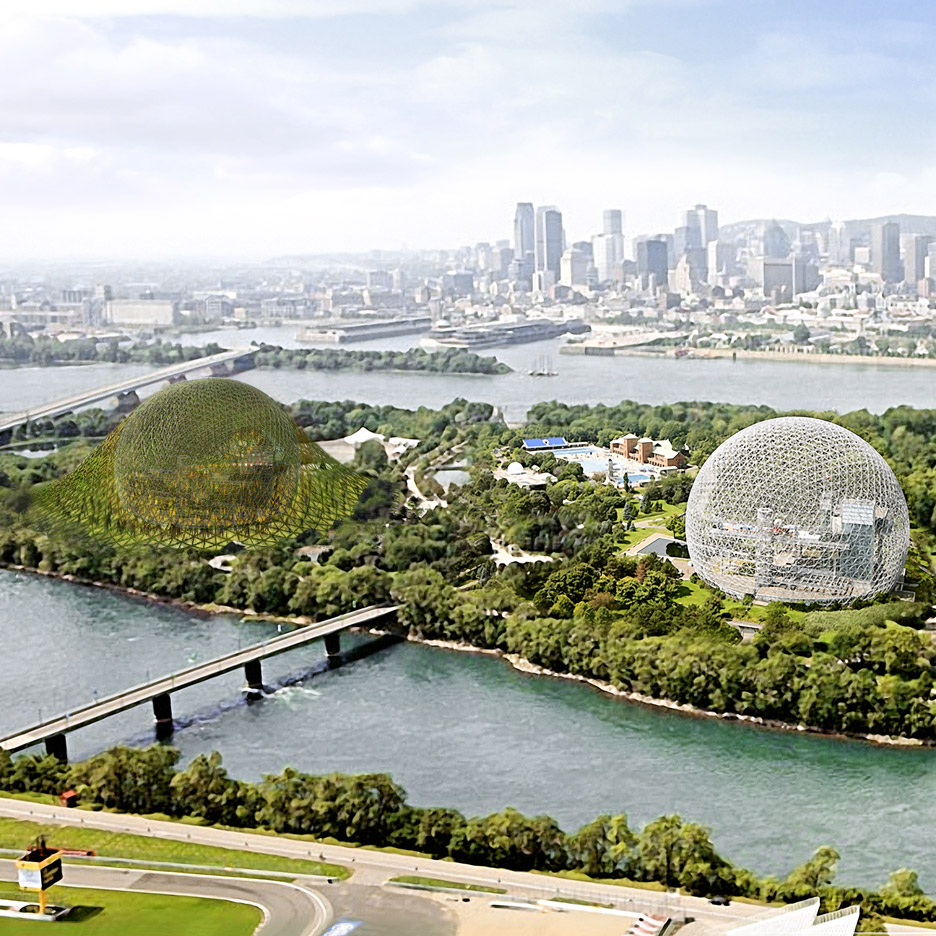 It accommodated immigrants and travellers, the shipment of cargo, and facilities that made Montreal the world's largest cereal port.

In 1967, the Iberville terminal was used for receiving cruise passengers and access was limited to taxis, buses and cars.

One of the main new architectural features is a lighthouse-like tower, designed as a landmark for both arriving passengers and the city's inhabitants.

The structure is shaped like a stack of Tetris blocks, with observation platforms to provide visitors with views of the river and the city.

"These improved facilities will meet client needs and give Montrealers a renewed access to our majestic St Lawrence River to mark Montreal's 375th anniversary in 2017," said MPA president and CEO Sylvie Vachon.

Provencher Roy works across a breadth of architecture, urban, interior and industrial design projects. The firm recently collaborated with OMA to complete a major extension to a Quebec art museum.