Brexit design summit: how has the EU referendum affected the UK's architects and designers and what will Brexit mean for the sector? Dezeen convened a summit of leading practitioners, retailers, writers and lawyers to discuss the implications and explore what action can be taken.

On Wednesday last week, one month after the UK went to the polls to vote on whether to stay in the EU or leave, over a dozen well-known figures from the sector came to Dezeen's offices in east London to share their experiences, their hopes and their fears.

With the vast majority of the UK's creative sector thought to have voted to remain in the EU, we convened the summit to discuss how the sector could try to make the best of the situation.

One key theme that emerged was the extent to which London design firms are dependent on overseas workers – and the psychological impact the vote to leave the EU had on staff.

"I employ about 35 people, and about 70 per cent are from the EU," said architect Alison Brooks, head of Alison Brooks Architects. "It was very shocking when the news came through about Brexit."

"Sixty per cent of our employees are from overseas and probably about 50 of those are from a European country," agreed Paul Priestman, chairman of industrial design studio PriestmanGoode.

Priestman, who employs 60 people in London and China, said learning the outcome of the referendum came as "a bit of a shock".

Furniture designer Michael Marriott, who runs a small studio, said the handful of freelancers he employs "tend to be European".

"They have the same feeling of feeling unwanted in this country," said Marriott, adding that one member of his staff, who is English, almost broke up with his German girlfriend "because of how hard it hit her".

James Mair, managing director at design retailer Viaduct, said around a third of his 40-strong team is from the EU, saying: "They bring enormous benefit and elasticity of thinking."

Industrial designer Benjamin Hubert said three quarters of his office is from the EU and the rest from the rest of the world. "I'm the only Brit in our studio," he said.

"If I could not employ people from Europe it would totally throw my agency," said Judy Dobias, president of design PR company Camron, who said her overseas staff felt as if it was "the end" the morning after the vote.

"I had almost tearful people from Italy, from France, from Sweden who literally thought they were going to be thrown out the following week." 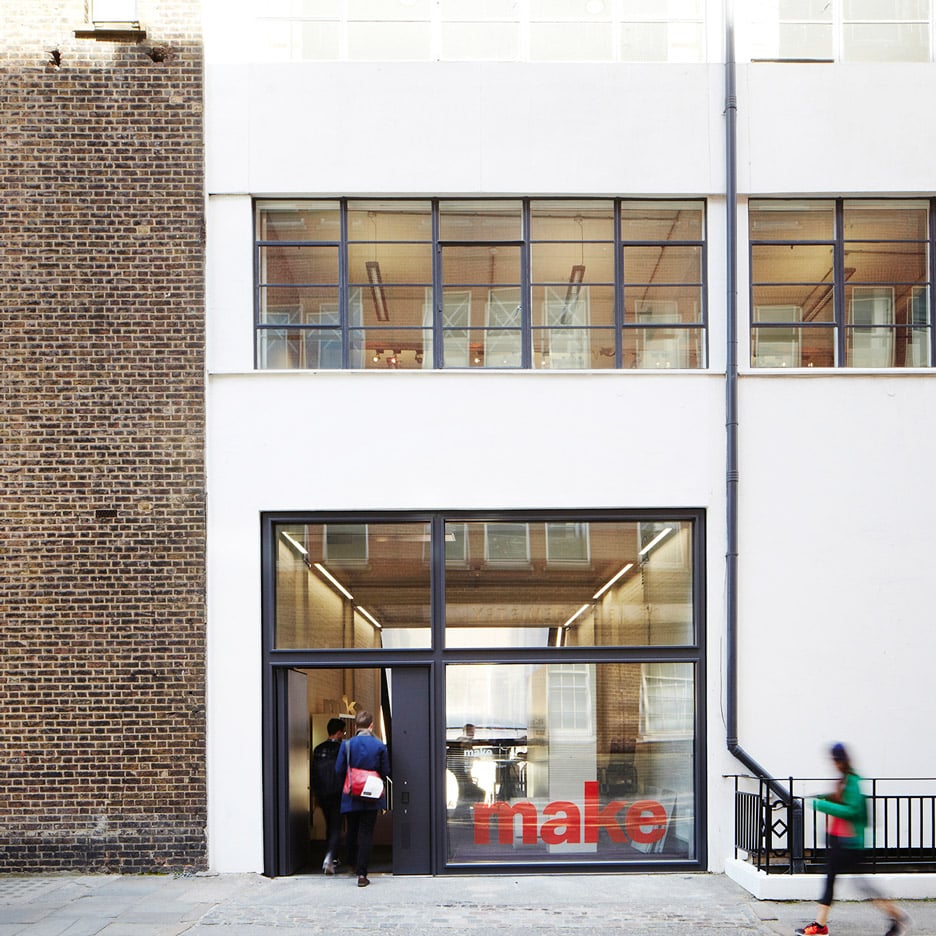 Johanna Agerman Ross, the Swedish founder of design magazine Disegno, said she too felt uneasy after the vote.

"I'm someone who set up a magazine that's about five years old and I employ 11 British people," she said. "I think it's the first time ever that I felt 'Wow, I'm maybe not wanted in this country'."

She added: "It was the first time I felt that when I walk out on the street, maybe someone would say 'Go home!'"

Amanda Levete, whose architecture firm AL_A employs 50 people, said the mood in her office the morning after the vote was "so dark, I had to send an email to make people realise they're valued"

Half of Levete's staff are from overseas, and she said it was important to reassure staff that their jobs were secure. "If there is a psychological feeling that you're not welcome, people will leave," she said.

Over the coming days, Dezeen will report more of the topics that emerged from our Brexit design summit and formulate ways that the design sector can help ensure the UK's departure from the EU causes minimal disruption to businesses and employees.