Norman Foster, Calvin Klein and Dieter Rams are among over 100 high-profile designers that have sided with Apple as it continues an ongoing patent case against tech rival Samsung.

The design community has backed Apple after Samsung filed an appeal against a decision to award Apple $1 billion in damages for violating patents.

The 111 international design industry members submitted an amicus brief – a legal document that can be filed by non-litigants with a strong interest in the subject matter – to the US Supreme Court earlier today.

They are concerned that a decision in favour of Samsung could pave the away for a swathe of copycat products. Many of them hold patents that could be affected by future court decisions made based on this case.

"It became very clear to leading designers in the US and design researchers globally that Samsung, should they prevail in their effort to remake the compensation methodology for infringement, would create an existential threat to design professionals who rely on intellectual property for value and protection," said designer and lawyer Charles Mauro, who rallied the group of designers.

"We would see the return of exact copyists and a flooding of the US market of copycat products because nobody would be afraid any more," he told the Financial Times. "It would become a cost-benefit equation." 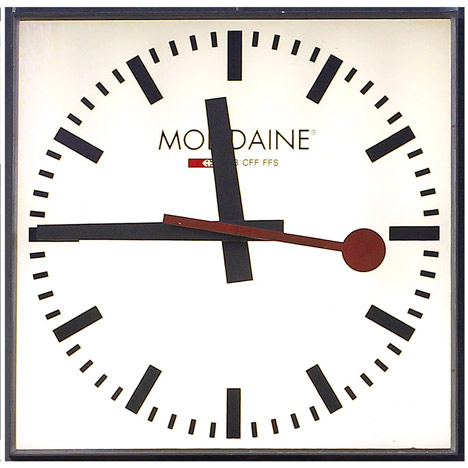 The law in question states that those who infringe on a design patent must pay the owner full profit on any sales made from the design.

A jury in California originally decided that one of the South Korean company's mobile phones infringed patents associated with the iPhone, and Samsung has already paid Apple $548 million after it lost an earlier appeal.

The latest appeal will be heard by the US Supreme Court later this year – the first time a design patent case has reached this level of America's justice system.

Apple has already filed its own response, arguing that the original ruling should stand and that Samsung had not provided enough evidence to support its case.

But other tech companies like Google and Facebook have taken Samsung's side, as they agree that it restricts competition.

"We have received overwhelming support for overturning the ruling in favour of Apple, including from leading patent experts, numerous concerned companies and the US government," said a Samsung spokesperson.

"If left uncorrected, the appeals court's ruling could lead to diminished innovation, pave the way for design troll patent litigation and negatively impact the economy and consumers."