Danish brand Menu will launch its new collection of minimal furniture, lighting and accessories at this September's edition of Maison&Objet (+ slideshow).

"Modernism was a design movement shaped by simplicity and functionality, with the philosophy that functional and beautiful everyday objects should be affordable to all," said Menu. "The masters of Modernism believed that design and technology would shape the future and transform society."

Included in the collection is a Bauhaus-inspired coat hanger by Stockholm-based design studio Afteroom. It is made from zinc alloy and features a series of circular hooks.

Studio Theresa Arns has reinterpreted the traditional triangular hanger by using a combination of luxurious materials and unique details.

A set of storage boxes by German-based product designer Antje Pesel is made up of metal bowls with matt glass lids, while Norm Architects' glass carafe features a brass lid.

The Danish architecture studio has also designed a ceramic salt and pepper grinder in the shape of a bottle. It can be used to crush spices, grains, nuts, seeds or dried fruits. 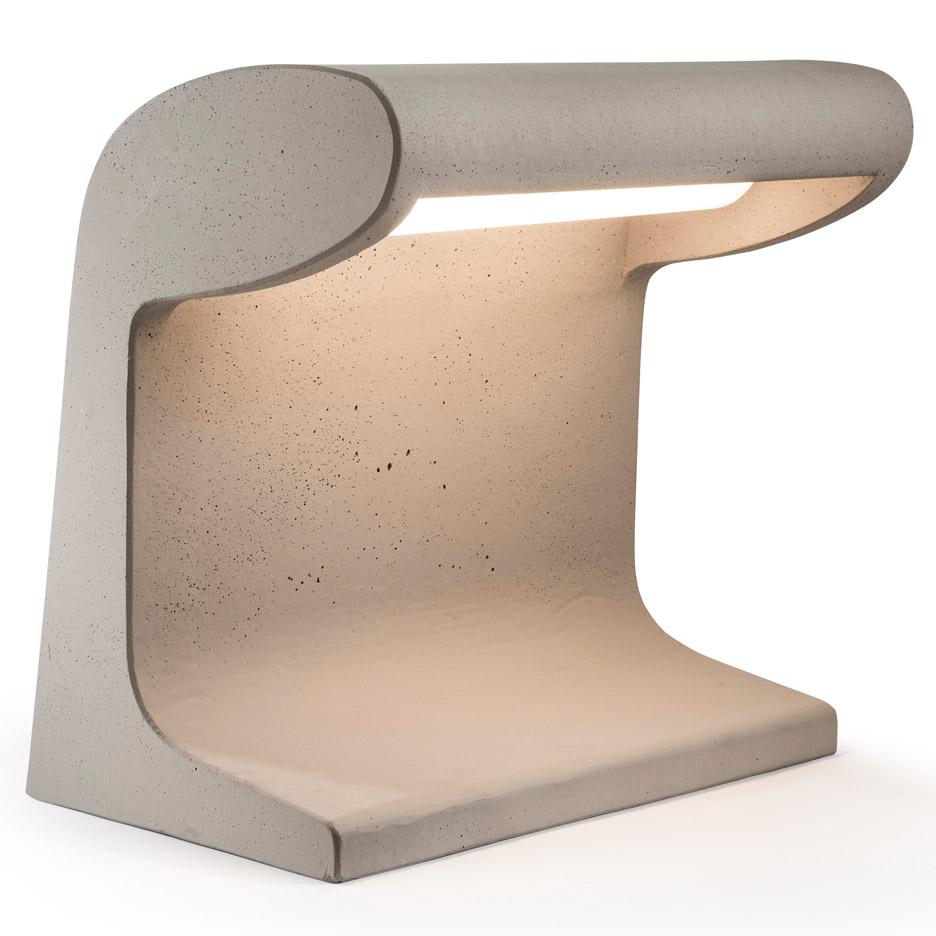 Hygge – the Danish term for cosiness – inspired its Carrie LED Lamp, which can be charged using a USB port and transported around the house or outside.

Norm's other products in the collection include a family of glass and marble boards, an oval-shaped mirror, a glass teapot and a series of wire tables with marble tops.

Danish designer Søren Rose based his series of lamps, pendants and chandeliers on New York City in the late 1930s, using a combination of brass and powder-coated steel.

A second collection of pendant lamps by Swedish architect and designer Jonas Wagell is inspired by traditional oil lamps, and made from concrete and brass.

Danish creative studio Dubokk's set of laboratory-style vases also feature in the collection, and are intended to show off a single bloom or leaf.

Anderssen & Voll's glass Troll vase takes its name from a painting by Norwegian artist Theodor Kittelsen, which depicts a mythological water spirit rising from the dark waters of a forest pond.

The September edition of Maison&Objet takes place from 2 to 6 September in Paris. London designer Ilse Crawford will create a hub space at the fair after being awarded its title of Designer of the Year.

Projects presented at the January edition of Maison&Objet include Samuel Accoceberry's designs shaped like the curved forms of conch shells and a collection of alphabet-shaped chairs customised by Jean Paul Gaultier.