Titled Beyond, the 100-metre-long piece was created with a printing technology that uses lenses to give a sense of depth and movement when seen from different angles.

Despite being only 10 centimetres thick, the artwork creates a convincing impression of the sky as it would appear through a window. LEDs embedded in the wall enhance this effect.

"In the midst of Schiphol Airport's bustle, Beyond creates a place of wonder and identity – our Dutch light and sky," said the designer, who recently completed a laser light installation in the Netherlands.

"Looking at the clouds, people start dreaming again and find their own stories in them," he added. 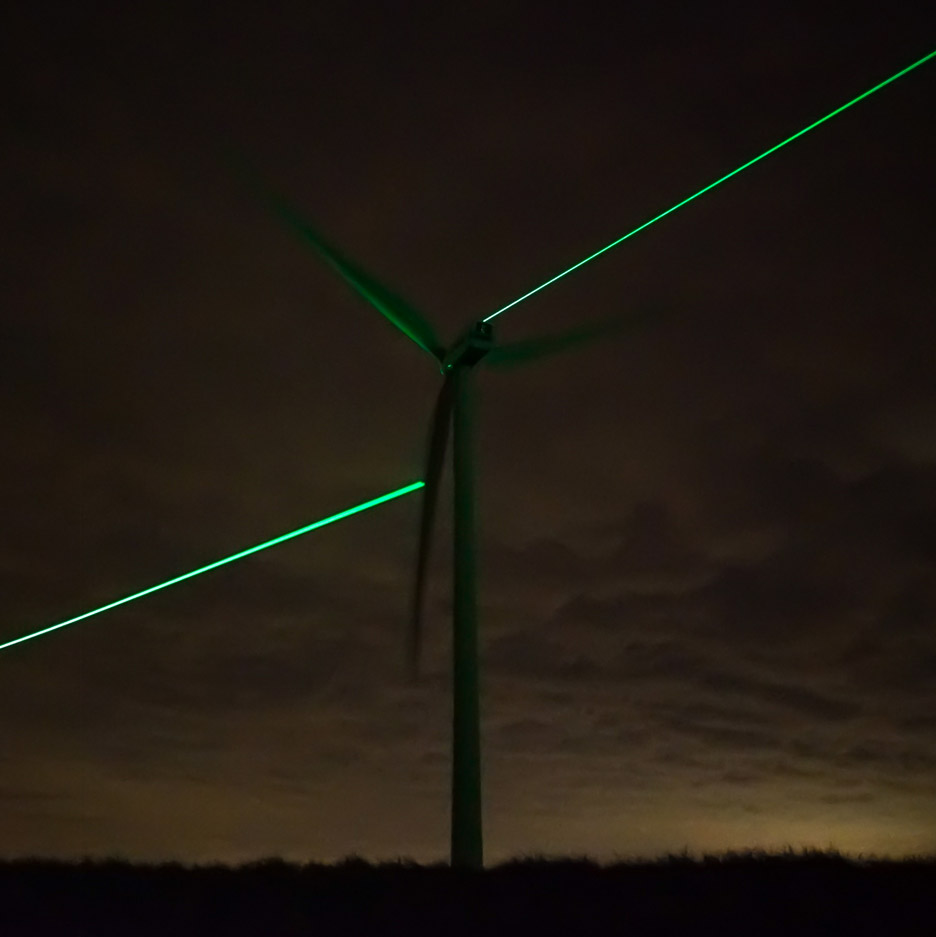 Roosegaarde looked at the work of 17th-century Dutch painters for inspiration, particularly the interest they took in depicting the landscape.

To reflect this, different kinds of clouds are arranged along the wall – with more golden clouds included at the centre to reflect the colour often used by the Dutch Masters.

The piece is located at Departure Hall 3 in Schiphol Airport, which also recently housed an artwork by Dutch designer Maarten Baas.

His Real Time Schiphol installation is a giant timepiece that replaces the typical clock face with a film showing Baas drawing and redrawing clock hands with a roller and paint.

Roosegaarde has completed several other projects in the Netherlands, including installing a giant smog vacuum cleaner in Rotterdam to improve the city's air quality, and a lighting installation that mimics the northern lights.

He referred back to the work of Vincent van Gogh to design a cycle path for the Dutch town of Nuenen, creating lighting patterns based on the artist's Starry Night painting.