Ghent's Dift Gallery has presented the first large-scale exhibition of sculptures by French illustrator Jean Jullien in a show titled Flat Out (+ slideshow).

Held at event space Watt, Flat Out featured a set of eight steel sculptures, all corresponding to the theme of laziness. Made from sheets of bent metal in bright colours, each piece is shaped to resemble the outline of a person.

Jullien – who rose to prominence based on his illustrations after terrorist attacks in Paris – exaggerated characters' features for the sculptures.

He gave individuals square heads or comically oversized arms and legs. Some characters reclined on the floor in impossible positions, while others rested in chairs.

One pastel green individual appeared to be lying down with a book in one hand, while an angular yellow character looked rested his head in his hands in despair.

The illustrator added faces to each, drawing moustaches and sleepy expressions. Jullien also incorporated props, placing a pink sculpture across a vaulting horse, and sitting another sleepily at a laptop. 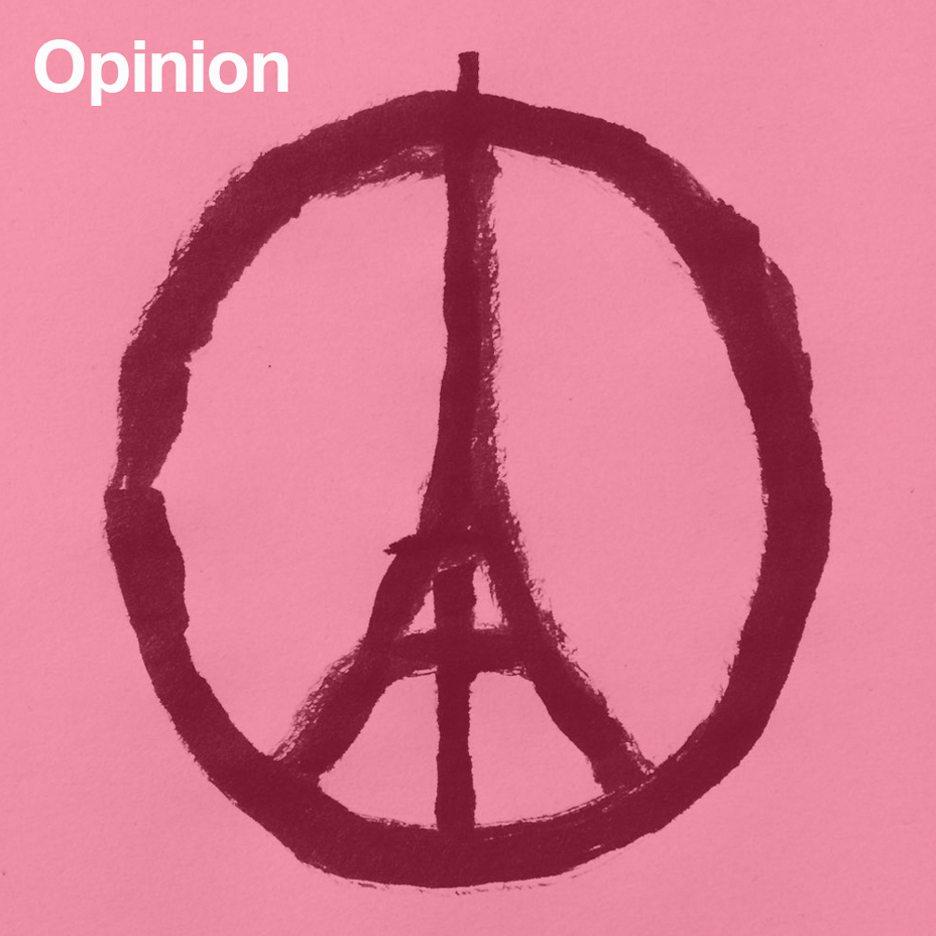 Last year, the illustrator sketched a combined Eiffel Tower and peace symbol as a mark of unity following the Paris terrorist attacks.

The hand-painted design quickly went viral. It was liked over 120,000 times on the illustrator's Instagram account and reposted by thousands around the world.

He also contributed a similarly popular motif in response to the attack on France's satirical Charlie Hebdo magazine, drawing an image of a pencil touching a machine gun.

The Dift gallery is run by a creative agency of the same name. In addition to showing the work of designers, the agency renovated a rooftop apartment in its building, giving each of the four rooms a different theme.