The E-voluzione has all of its main components integrated within the bike frame, including the battery, motor, lighting and display. Pininfarina claims this integration creates better balance and performance.

The studio, which usually designs for the likes of Ferrari, applied its expertise in sports cars and electric vehicles to the bicycle. 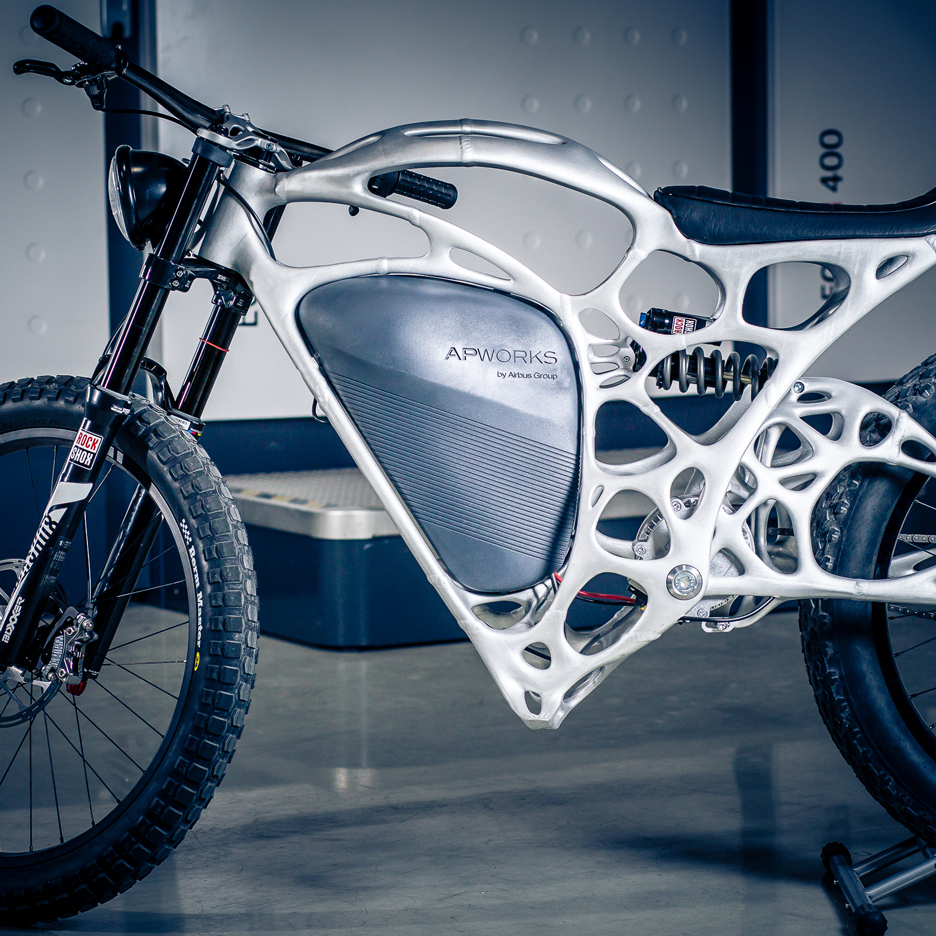 "E-voluzione represents a perfect synthesis of our spirit: sporty character and eco-friendly soul," said Paolo Pininfarina, chairman of the company.

"Sporty and dynamic, [it is] a harmonic bike able to guarantee high performances and great comfort."

The E-voluzione has a carbon frame that, at 16 kilograms, is lighter than many other electric bikes on the market.

It has a Brose motor, a patented Panasonic battery and Shimano components. While integrated into the frame, the battery can be easily removed for recharging.

Pininfarina and Diavelo are releasing the bicycle in three different versions, titled Elegance, Hi-Tech and Dynamic.

The E-voluzione was presented at Eurobike in Friedrichshafen, Germany. The annual trade fair ran from 30 August to 2 September 2016.

The market for electric bicycles is growing as part of a wider bicycle boom, which has seen the number of cyclists on London's roads triple from 12,000 in the year 2000 to 36,000 in 2014. Other major cities have reported similar growth. 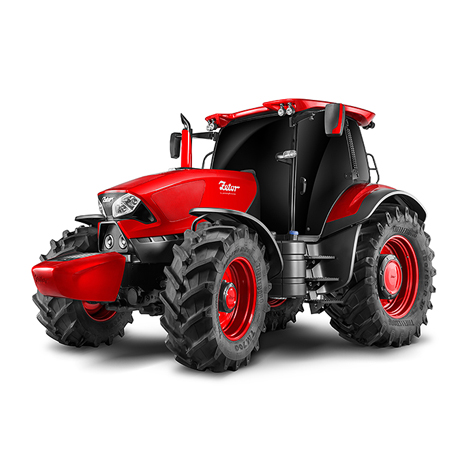 Another new electric bicycle, the Gi Flybike, is designed to cater to the demands of city riding with a one-second folding mechanism and remote locking system.

Pininfarina is currently working with AECOM on an air-traffic control tower at Istanbul's new airport – a project for which they beat out proposals from Zaha Hadid and Moshe Safdie.

A previous bicycle design from the studio, the limited-edition Fuoriserie bike, combined materials used inside 1930s vehicles with contemporary technologies.