Sharon Baurley, head of the Royal College of Art's Design Products programme, is leaving after just three years to take up a post at a "prestigious European institution".

Baurley, who joined the RCA's school of design in 2014, will take up her new position at the unnamed school in January 2017. Her successor has not yet been found.

"While I am sad to be leaving the RCA for family relocation, I am delighted to take up this new post in another prestigious European institution, which will enable me to build on existing interests and partnerships," she said. 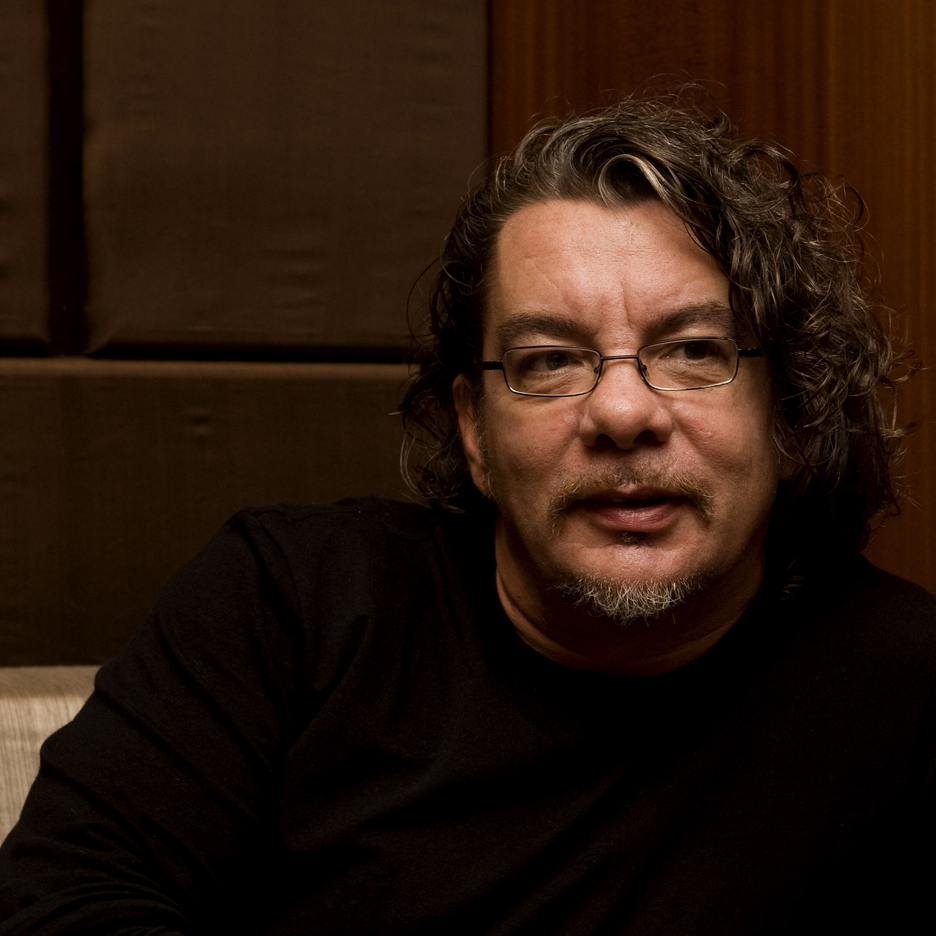 According to the RCA, Baurley's new post, which will be announced on 5 October, will allow "opportunities for cross-disciplinary research with a particular focus on internationalisation".

She will also continue as a research professor at the RCA, working alongside the institution to develop its research lab named Distributed Everything, which investigates and challenges sustainable production methods.

She will also continue to play an active role in the Design Products programme and the college's research strategy.

RCA in "state of jeopardy" after Design Interactions staff departures

Until Baurley's position is filled, the Design Products programme will be led by senior tutors Robert Phillips and James Tooze, with Robert Phillips taking on the role of acting head of programme.

The RCA, which was named the world's top-ranking design school earlier this year, has of late been hit by a series of staff departures, with department and course heads stepping sideways into research roles, taking visiting positions, retiring or resigning.

Baurley, who was originally brought in to replace designer Tord Boontje, was also made acting head of the design interactions course following Dunne's departure. The RCA has not revealed who will replace her in this role.