The designer for next year's Serpentine Pavilion in London will be selected by a team including architects Richard Rogers and David Adjaye, it was announced today.

For the past 16 years the annual commission has been selected by former Serpentine Galleries director Julia Peyton-Jones, later with the help of artistic director Hans Ulrich Obrist.

But now she has moved on, the choice will be given to a panel that includes architects, as well as the Serpentine team.

The decision was announced during the first press conference held by Obrist with new CEO Yana Peel.

It forms part of a wider plan to take the two London galleries – both the original Serpentine Gallery and the newer Serpentine Sackler – in a new direction, with focuses including audiences and technology. 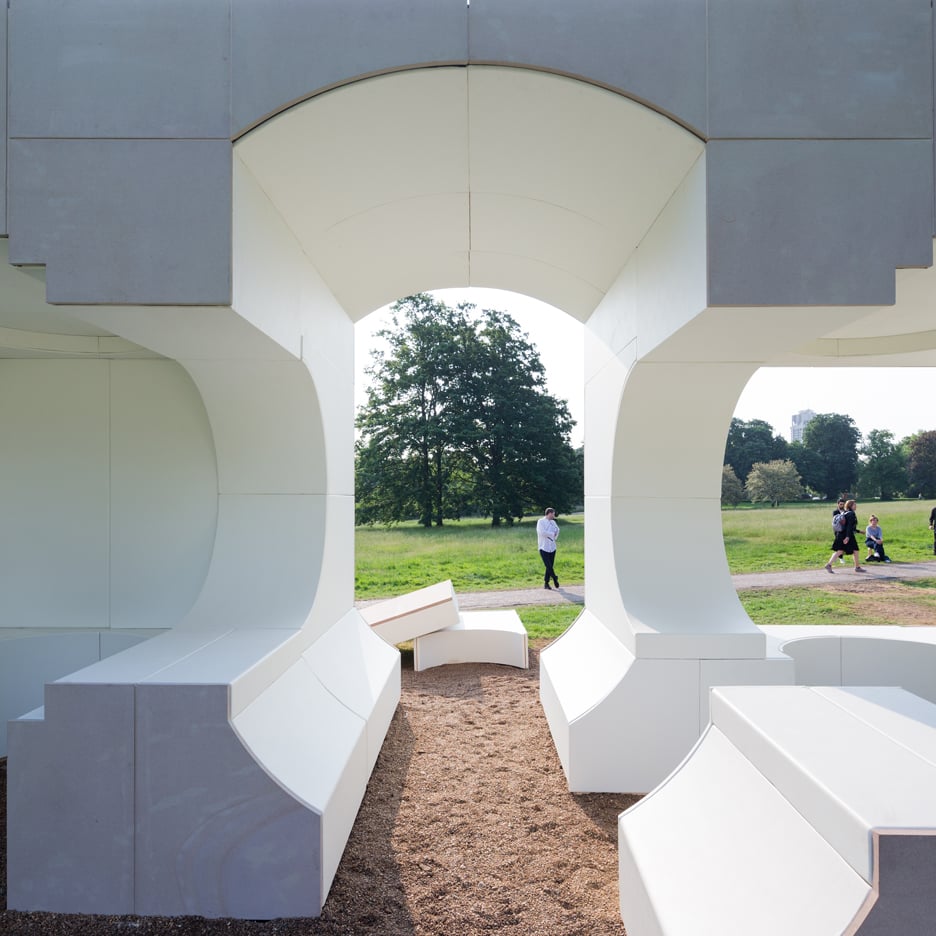 Serpentine Summer Houses put up for sale on The Modern House

Since it launched in 2000, the pavilion programme has given architects including Peter Zumthor, Frank Gehry, SANAA and Sou Fujimoto the chance to build in the UK for the first time.

This year, the programme was expanded for the first time to include summer houses by emerging architects as well as the main pavilion, which was designed by Danish architect Bjarke Ingels and his firm BIG.

The architects chosen for the 2017 edition are expected to be announced early next year.

The 2017 programme will also include an exhibition of the late Zaha Hadid's previously unseen notebooks and a weather prediction installation by artist James Bridle.

"Zaha Hadid once said that 'there should be no end to experimentation' and this has become a mantra for the Serpentine team," said Peel and Obrist in a joint statement.

"It is the reason why we continue to put artists at the core of everything we do, crossing disciplines, innovating and reaching out to new audiences."