Dezeen is media partners for World Architecture Festival 2016, which this year takes place at Arena Berlin, Germany, from 16 to 18 November 2016.

Under the theme Housing For Everyone, the event will include an opening keynote called Superliving by Ben van Berkel of UNStudio, which will examine how architects can support new egalitarian ideals for living.

This will be followed by keynote talks from Berlin filmmaker Hubertus Siegert and Alan Balfour who will discuss whether the rebuilding of Berlin can provide a model for new world cities.

Patrik Schumacher will also lead a discussion called Housing As Architecture, that will focus on the possible influences of the work of Zaha Hadid Architects, including projects in the host city. 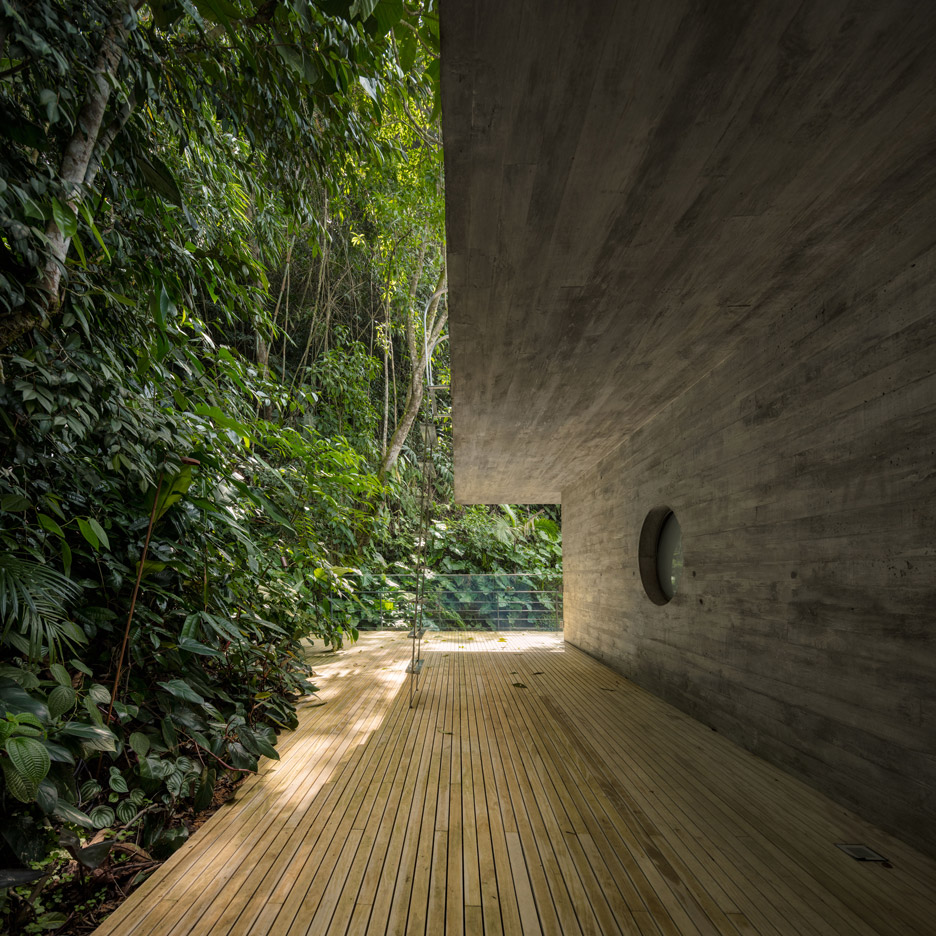 In addition to the conferences, WAF also features an awards programme. This year's shortlist include entries from 58 countries, with buildings by well-known firms including Zaha Hadid Architects, BIG, Studio Gang and Rogers Stirk Harbour + Partners.

During the event the projects will be presented in a series of live crits, before one project is selected as World Building of the Year. Another will be named Future Project of the Year.

The World Architecture Festival will be held at the Arena Berlin, Germany on the 16 to 18 November 2016 in conjunction with the Inside festival of interior design– see the full programme here.

Dezeen is media partners for both events, and will be at the festival to interview the winners, as well as guests from the speaker programme.

Dezeen readers can receive a 10 per cent discount on passes – which usually cost €1,150 (£1, 330) – by visiting the website and using the WAF discount code: DEZEENWAFD16.