Alsop is the principal of London-based studio All Design, and has completed projects such as the Stirling Prize-winning Peckham Library in south east London and unveiled plans for an "unusual" skyscraper in Vauxhall, London. John Marx is the design principal of San Francisco based architecture firm Form 4 Architecture.

We broadcasted a number of talks and seminars from both events – including talks by Kim Cook and Pierre de Meuron – as well as conducted video interviews with the winners. 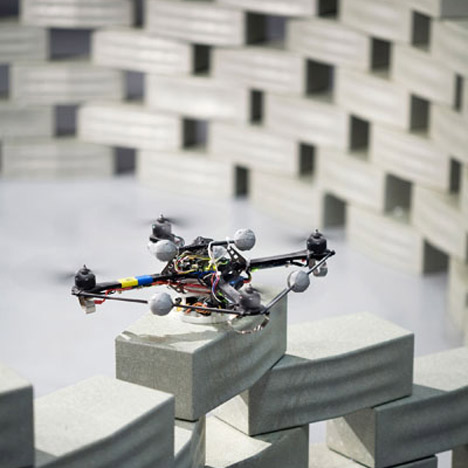