Apple Watch wearers can now take photos with a flick of the wrist, using the CMRA watch band.

Glide and IDEO claim the product is the first to add camera capability to the Apple's smartwatch, which is sometimes criticised for offering limited functionality independent of its paired iPhone.

The CMRA band has both a self-facing camera for video chat and an outward-facing one for photographing other subjects. 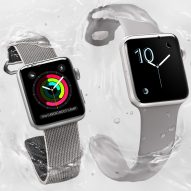 The two-megapixel self-facing camera lens is located just above the watch face, while the eight-megapixel outward-facing camera is directly adjacent to it, just beyond a sharp bend in the wrist band.

The wearer pushes an indentation on the band to start the camera and angles their wrist to get the desired composition.

"As smartwatches become independent of the phone, wrist cameras will become commonplace for capturing memories and communicating visually," said Roisman. "We are thrilled to be the first to deliver on this long-awaited vision – something science fiction has imagined for over half a century."

Glide is the company behind a visual messaging app of the same name. Roisman worked with former Apple Watch engineer Shawn Grening to develop the project in little over one year.

If they prove popular, products like CMRA could turn around flagging smartwatch sales, which fell by 32 per cent in the second quarter of 2016.

The Apple Watch recorded an even sharper drop in sales in that same period, down 55 per cent year on year, though Apple has since then released an updated model that was expected to attract renewed interest.

The CMRA band has eight gigabytes of embedded memory and a rechargeable battery. Photos captured on the band automatically sync to the iPhone's camera roll. 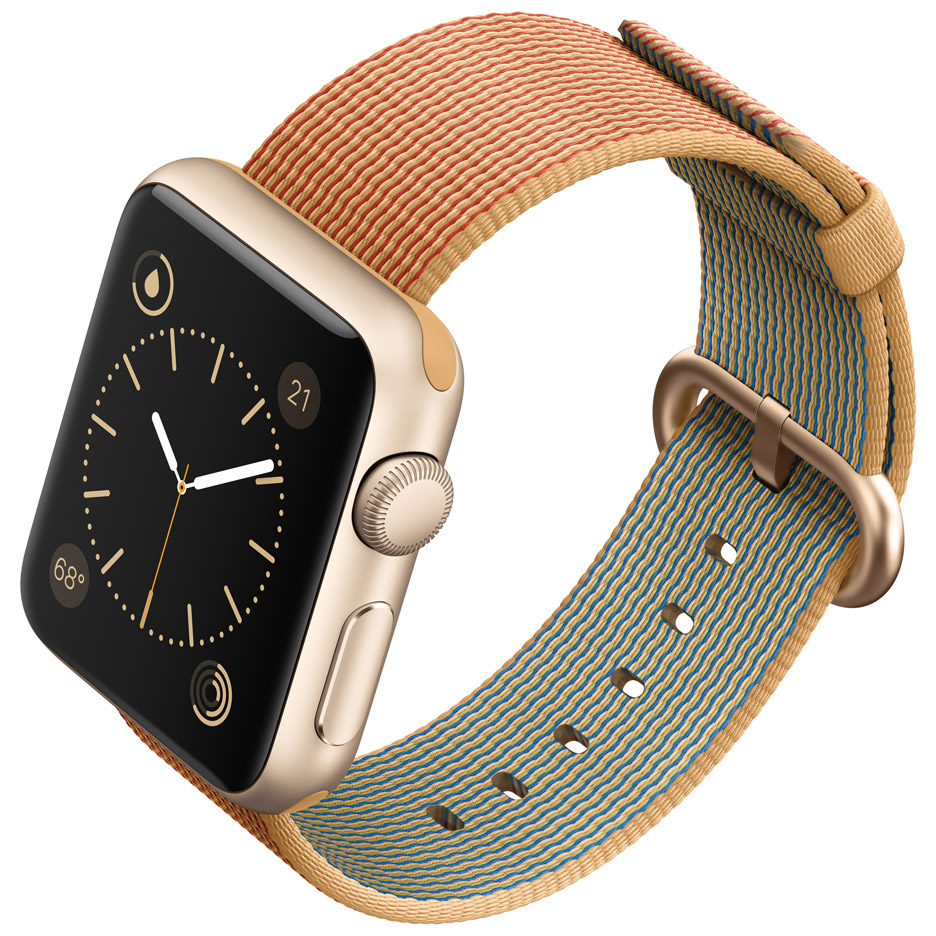 Available in blue, black, white or grey, the splash-resistant rubber band connects to the phone via Bluetooth or Wi-Fi.

Glide is now taking pre-orders and plans to ship the product from spring 2017.

More on the Apple Watch