This terracotta heater uses candles to store and gradually release heat, allowing rooms to be warmed without electricity.

The base of the device has room for four tea lights, which are placed underneath a metal grill. Two terracotta domes are then placed on top, with an exterior hole allowing warm air to circulate up and into the room.

Terracotta stores and slowly emits heat, meaning it radiates warmth even after the candles have gone out. According to designer Marco Zagaria, the device takes five minutes to warm up and equates to a cost of 10¢ to heat a 30-square-metre room for five hours.

"The air intake of the external dome facilitates the outgoing of the warm air stored between the covers, allowing thermal exchange with the room environment," said the designer.

"After only 30 minutes the temperature of the environment surrounding the Egloo will be increased between two and three degrees."

The monthly cost of Egloo is around $3 – significantly less than using an electric heater. Its compact shape was designed to be easily moved from room to room, allowing owners to place it nearby.

Handmade in Italy, the heater is available in several different colours and finishes, including enamelled and natural versions.

"Egloo is a design object thought to be beautiful at any time; it embellishes the house both when in use and when not," added Zagaria, who launched the heater on crowdfunding platform Indiegogo in 2015, raising 488 per cent of his original goal.

Other designers have also created eco-friendly alternatives to everyday electrical devices, including Argentinian Francisco Gomez Paz, who designed a cordless lamp that generates its own electricity from bio ethanol.

Dutch designer Marjan van Aubel used sunlight as an alternative to electricity, creating solar cells that convert it into energy that can be used to charge small computer devices. 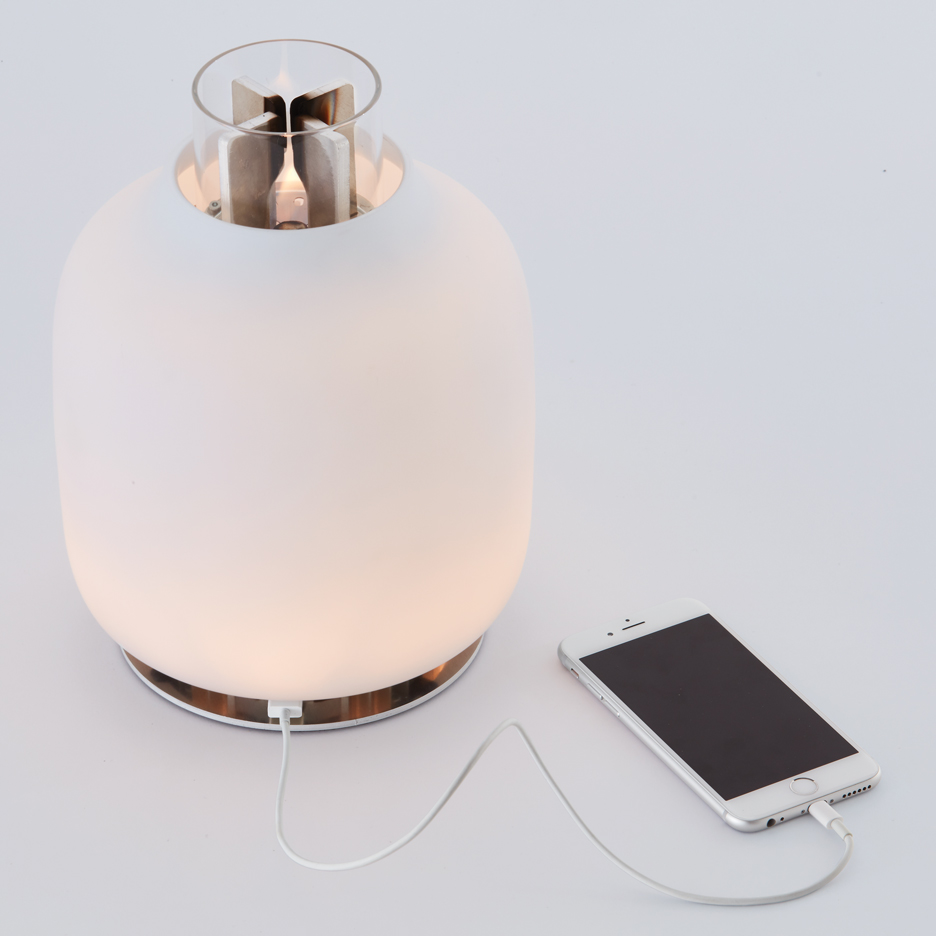