For the first time in 249 years, construction drawings will be the focus of the architecture room at the Royal Academy of Arts' summer exhibition, which this year is curated by Farshid Moussavi.

The architecture room is a regular feature of the annual London exhibition – one of the biggest events in the UK's art and design calendar – although it traditionally is filled with elaborate drawings and detailed models.

But, in a radical move, British architect Moussavi has this year chosen to showcase the types of drawings that set architects apart from the artists, sculptors and photographers who also feature in the show.

It is something she believes has never been done before.

"This year, I thought we could concentrate on showcasing what we architects specifically do, distinct from the painters and sculptors, which is to produce a set of construction coordination drawings," she explained.

"Although these are of course drawn on the computer these days, I believe that they are nonetheless beautiful, and show a view of buildings rarely or never seen by the public."

Moussavi is calling for architects to submit their work for the chance to be included in the show. She is keen to see work that shows the "full complexity of the different systems and parts of buildings", ideally colour coded.

"I am hoping that the architecture room will show the complexity and richness of buildings beyond their outward appearance," she told Dezeen.

"I also think that, since at the RA, architects are a different category to painters, engravers, printmakers, draughtsmen and sculptors, we need to continue asking what makes them different rather than similar." 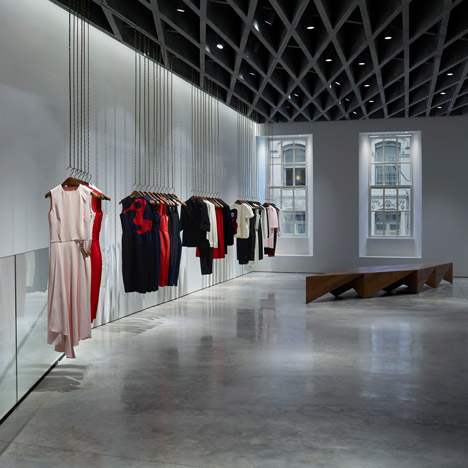 The Royal Academy has held a summer exhibition every year since 1769.

This year's show takes place from 12 June to 20 August 2017. Those wishing to participate have until 15 February to submit their work, and only the first 12,000 submissions will be considered.

Each submission costs £25 but, if selected, participants can use the show to sell their work at a price they choose – with a small percentage of each sale going to the Royal Academy Schools, which provides free graduate-level arts education.

Moussavi is best known as a co-founder of the now-defunct Foreign Office Architects. She founded her own office in 2011, and has completed projects including the Museum of Contemporary Art Cleveland and Victoria Beckham's London boutique.

Current projects include an apartment block in Montpellier with wavy floorplates. 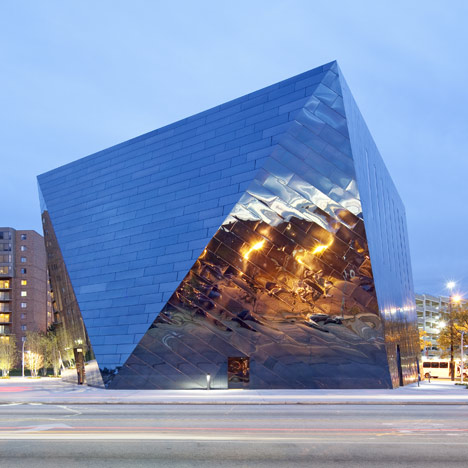 More from the Royal Academy of Arts