The Italian-owned Horm Group has acquired 100 per cent of "young and fresh" furniture brand Casamania as it looks to expand in the contract market.

The group – which also aggregates furniture brand Horm and bedding company Orizzonti under its umbrella – took over Casamania on 6 February 2017.

"Horm is more in the high-end residential market, while Casamania is more young and fresh, and there are many products perfect for contract – hospitality and office. Casamania is a well-known brand and our vision of design is similar."

As part of the acquisition, Horm has restructured the management of Casamania, which has been a family-run company since it was founded in 1984. It is known for its collaborations with designers such as Luca Nichetto, GamFratesi, Benjamin Hubert and Fabio Novembre. 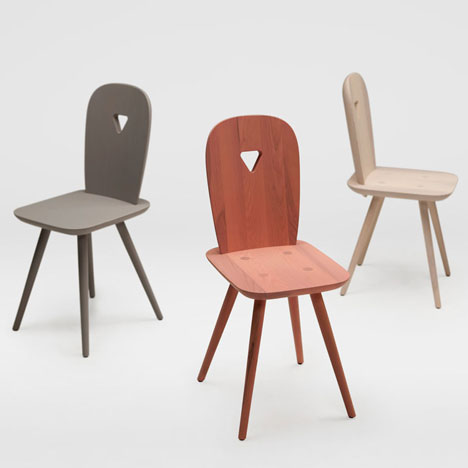 One such collaboration with Novembre yielded the Him and Her chairs, which incorporate the form of two human rear ends.

Zamberlan told Dezeen that the "essential spirit of both" brands would be preserved as distinct entities, but they would operate under a common strategy.

"We're working on developing the business model and to make it more modern," he added.

The move is the latest in a series of consolidations in the Italian furniture industry. Private equity firm Investindustrial has a portfolio that includes Flos and B&B Italia, while the Italian Creation Group now owns Driade and lighting brand FontanaArte.

In an interview with Dezeen, Cappellini creative director Giulio Cappellini said that consolidation was giving the Italian design brand a much-needed advantage internationally. 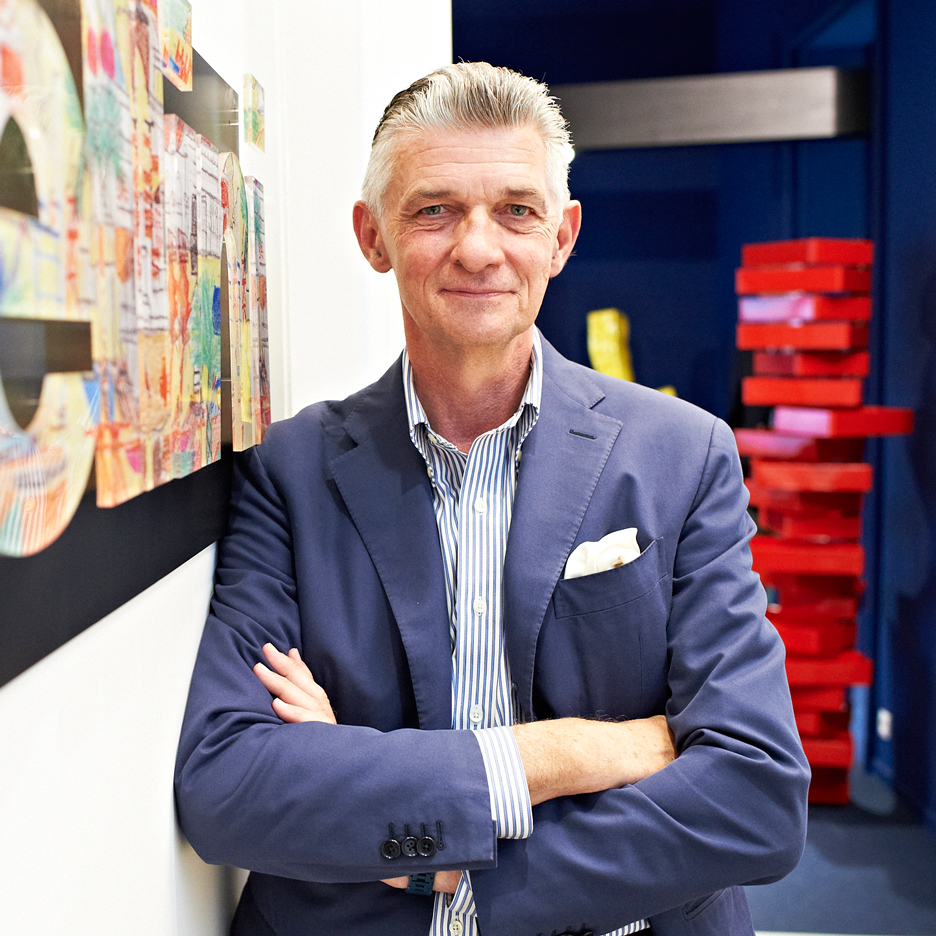 Italian design needs to go back to its origins, says Cappellini

"It's not enough to do nice products; we need the possibility to promote the products everywhere in the world," Cappellini said.

"The problem with a lot of Italian companies is that they may be very well known worldwide, with lots of products in different art museums, but really they are too small for the international market."