A recurring pastime of the Dezeen reader commentariat is the calling out of designs for being "unoriginal" or "copies". This addiction to novelty is, ironically, nothing new. Across architectural culture we dread the label of unoriginality like a curse. We deride the derivative, we mock mimics, we fear facsimiles. Call us dull, call us sellouts, call us gentrifiers – just don't call us copycats.

I believe this sneering snobbery of derivation is deeply flawed and at odds with the potential of architecture as a collective creative force. Much of the best cultural production across other arts comes from the clear consensus that iterating is inventive. Rather than shaming the copyists, architects should instead urgently rally to the cause in defence of architectural cover versions.

Call them reboots, spinoffs, remixes or otherwise, almost every artistic industry benefits from the established and fruitful notion of the cover version. In film, Terry Gilliam's 1995 Twelve Monkeys famously remade Chris Marker's 1962 La Jetée. Sergio Leone's A Fistful of Dollars was a cover version of Kurosawa's Yojimbo – itself based on Dashiell Hammett's 1929 Red Harvest. Alfred Hitchcock even remade his own 1934 film The Man Who Knew Too Much two decades later.

In music, cover versions are at the very core of how artists respect and build upon the work of their peers, often bringing new dimensions that the originals lacked. Who could have anticipated what warbling heights Jeff Buckley would take Leonard Cohen's rather hymnal rendition of Hallelujah to? Or that the Pet Shop Boys could transform an obscure American country number, Always on my Mind into one of the most enduring pop anthems of the 80s? Some songs, such as The Beatles' Eleanor Rigby, have been covered hundreds of times across the globe.

In theatre, a culture of covers is arguably the bedrock of the industry, with directors constantly reworking centuries-old scripts in innovative ways. How many different curtains around the world will open on Hamlet alone this evening? A similar point could be made of opera, ballet and most orchestral music. Are we really so smug as to believe all these disciplines are inferior to our own for their willingness to riff upon the work of others rather than conceive everything from scratch?

Rather than shaming the copyists, architects should instead urgently rally to the cause in defence of architectural cover versions

Our disdain of copying not only robs architectural practice of potential avenues for creativity, it can even kill promising ideas dead in their tracks. Take, for example, Assemble's 2011 Cineroleum, which turned a derelict petrol station into a curtained outdoor cinema. According to Assemble's website, "the project was an experiment for the wider reuse of the UK's 4,000 empty petrol stations". Here was an idea which, if proved viable, could potentially be rolled out across the nation in a wave of regenerative low-cost cultural spaces.

It's hard to think of a more successful trial – the Cineroleum achieved huge media acclaim, launching the careers of its designers, who within a few years won the Turner Prize. Yet despite this categorical proof of concept, six years on 3,999 of those petrol stations remain derelict. What went wrong?

Perversely, it was the very success of the Cineroleum that stifled it. Were another practice to now create a version of the cinema in another town, they'd instantly be shot down as ripoffs or wannabes. Even Assemble couldn't create another Cineroleum without accusations of being lazy one-trick ponies. The exposure with which we reward good ideas in architecture is maddeningly also the death knell for those ideas catching on. 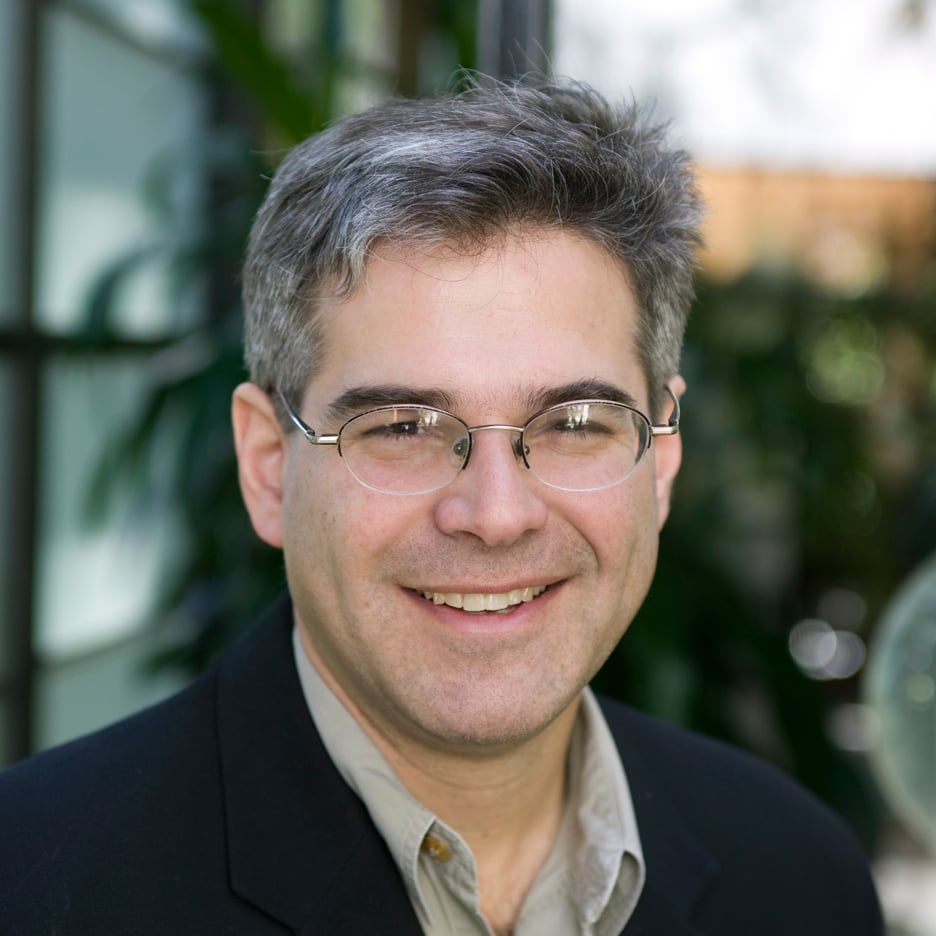 As another example, consider Pritzker Prize-winning Japanese architect Shiguru Ban, most known for his buildings constructed from giant cardboard tubes. Ban first dabbled with tubes in a 1986 exhibition of Alvar Aalto. They were leftover packaging from a shipment of rolled-up fabric screens. Rather than see the tubes go to waste he deployed them as a building material.

Since then, Ban has used cardboard tubes on everything from bridges to cathedrals. Provided they are kept dry, the tubes perform exceptionally – cheap to produce, easy to replace, a negligible embodied energy with five times the tensile strength and more than half the compressive strength of Portland cement concrete. Why then, given the abundant availability of this apparent super material, are architects not queuing up to specify it?

We must ask ourselves, is bad originality really preferable to a brilliant copy?

The simple and embarrassing truth is that in the collective mind of contemporary architecture, Ban now somehow owns the very idea of structural cardboard tubes. Any designer who attempted something similar would be shot down as a unoriginal faker. Cardboard tubes have the demonstrable potential to transform construction practices, yet because of Ban's repetitional monopoly, they remain infuriatingly fringe.

There is much popular rhetoric around drawing a veil over the outmoded (some would say masculine) notion of the architect as lone genius. We often tell ourselves that the idea of untainted original thought is a fantasy. But when it comes to the crunch, we can't help ourselves and the mocking Dezeen reader comments follow with serious consequences.

Professional racehorses have such bizarre names because of a rule in the sport which demands they all be unique. With over 450,000 names currently active, owners must dream up ever more barmy monikers to qualify. As such, racing has seen horses with name such as Odor in the Court, Why Kick a Moo Cow and ARRRRR all take jockeys over the finish line.

In architecture, our comparable obsession with uniqueness drives the endless reinvention of form. Our lust for originality is wrecking the city, delivering a rash of formally new, but ultimately anti-urban hideous skyline baubles reducing city-making to a spectacle of super-size billboard branding gestures while inhibiting the multiplication of good ideas. We must ask ourselves, is bad originality really preferable to a brilliant copy?