Dezeen promotion: Amsterdam-based design platform What Design Can Do is asking architects and designers for proposals that can help cities transition from fossil fuels to clean energy.

The Clean Energy Challenge asks creatives to explore issues affecting urban centres on five continents, all of which require a large amount of energy. Suggested projects should re-think the way we produce, distribute and use energy in these metropolitan areas.

The problems that What Design Can Do (WDCD) has identified are sustainable housing in Delhi, getting around the city in São Paolo, food in Nairobi, waste in Mexico City, and clean energy infrastructure within limited space in Amsterdam.

Each issue has been singled out as a particular problem in that region, in close collaboration with local experts, city officials and designers.

São Paolo is often choked with traffic, and Delhi has an ever-expanding population. Meanwhile food waste is a huge problem in the Kenyan capital, where the supply chain of distribution from producer to consumer could be improved.

This is the third challenge that WDCD has set, following its Refugee Challenge and Climate Action Challenge. "By concentrating on these five cities, we hope to bring more focus into this new challenge," said Richard van der Laken, creative director and co-founder of WDCD.

Climate change is a worldwide problem that asks for local solutions. By pre-selecting five cities, we hope to increase the impact and receive proposals that will be very concrete and directly applicable in these cities," he continued.

Together with the IKEA Foundation, WDCD is seeking innovative, affordable and easily understood solutions to the problems, and is accepting submissions through its website until 5 December.

The ideas should be bottom-up strategies that relate directly to the particular location, as this will increase the chance that they can actually be implemented.

"We aim to find ideas that can be realised in a short period of time, with a maximum of five years, and that are scalable," said challenge leader Dagan Cohen.

Although entrants don't have to be resident in one of the five cities, connecting with local partners to come up with practical and scalable solutions is encouraged.

"You may enter from Hong Kong or Seattle, but we ask from everyone to specifically design for one of these five cities. I would therefore encourage everyone to really get to grips with the local situation and where possible seek partnerships with local creatives, to ensure the highest possible impact," said Van der Laken.

The platform has created briefing packs with their research partner STBY to point those interested in entering towards existing projects in each city. It is hoped that this will give potential entrants inspiration for their own interventions.

"It helps if you can show us that you have the capacity to develop your project further, for instance because you collaborate with local partners in the target city. Or if you are already collaborating with local government or other partners in your own city, who could share their experiences with their counterparts in the target city," said Cohen.

Burning fossil fuels is the primary cause of climate change, but it remains the main source of energy for the world's cities. As metropolitan areas continue to expand and consume more energy, they also offer a huge opportunity to harness creative solutions to reduce energy waste.

Once the call for submissions closes in December, a selection committee in each city will decide shortlists for their area by 25 January 2019.

After a period of feedback and refinement, the winning teams in the student, professional, start-up and "blue-sky" categories will be announced by an international judging panel in Mexico City on 5 and 6 March 2019, and each will receive $10,000. 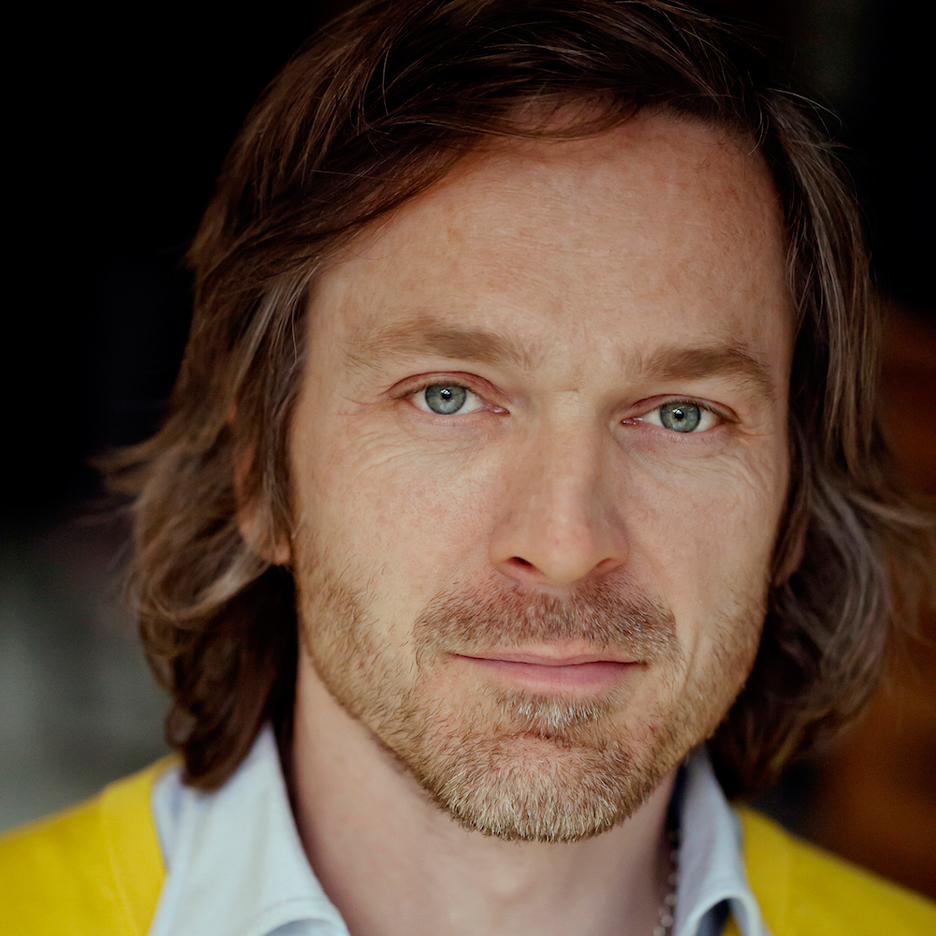 "Design is always political" says What Design Can Do founder

From July 2019 these teams will have a year to work towards implementing their ideas or prototypes, and getting these to market, with the help of expert guidance, including the chance to talk at the WDCD live event in Amsterdam.

It is WDCD's hope that the creativity that the challenge will foster might counterbalance a rising tide of conservatism, and show the general public that they can make a recognisable difference to the problems that the world faces.

"Our challenges show the public that we can actually do something about the issues that concern us all the most. All the energy that the participants in these challenges show is worth a lot," said Van der Laken. "For me that is the power of design."

For more information and to enter, visit the WDCD website.