Influential architecture and design magazine Blueprint has published its last print edition in its current bi-monthly format and is set to launch a "reimagined version" later this year.

Blueprint magazine, which was launched in 1983 by Peter Murray and Deyan Sudjic, will not continue in its current printed format as the brand focuses on investing in its digital offering.

"Issue 369 will be the final print version of Blueprint in its current format," said a statement from its publisher. "Fear not, a reimagined version will return later in the year."

Blueprint to become "content hub for architects and designers"

The once-influential publication, which has been a mainstay in the design and architecture world for almost 40 years, was initially launched with the backing of leading architects and designers including Richard Rogers and Terence Conran.

Blueprint was published monthly until 2013, when it switched to a bi-monthly format. The publication, which is now owned by NS Media Group, will now focus on becoming a "content hub for architects and designers".

"Since its launch in 1983, Blueprint's sole aim is to provide unrivalled coverage of the architecture, design and art worlds for professionals and enthusiasts alike," said the statement.

"We are excited to announce a new direction for Blueprint, as we invest in digital and aim to make it a central content hub for architects and designers around the world."

Co-founder Murray described the move towards digital as "positive change", and said that he would have made the move to digital "ages ago" if he was still running the publication.

"We would only have been able to publish Blueprint in the 80s because the relatively new offset litho printing technology, and the demise of union control, widened access to the means of production," he told Dezeen.

"The new technology was the key: the medium was the message as Marshall McLuhan would say," continued Murray.

"In those early days, we were excited by change and I like to think we would have moved to a digital version ages ago if we'd still been running it," Murray added. "As Dezeen has proved so eloquently, design content and digital communications work brilliantly together."

Sudjic, who co-founded the publication and edited it for 11 years, said that he was "amazed" that the publication still existed in any form as it was only intended to have 10 issues.

"I find myself thinking about the late Cedric Price, who followed the logic of his anti-monument convictions when the conservationist lobby started to agitate for the preservation of his Interaction Centre an insisted that having outlived its usefulness it should be demolished," he told Dezeen.

"I am amazed that almost 37 years after Blueprint was launched that it still exists in any form. The original idea was that it would last just 10 issues and then disappear," he continued. 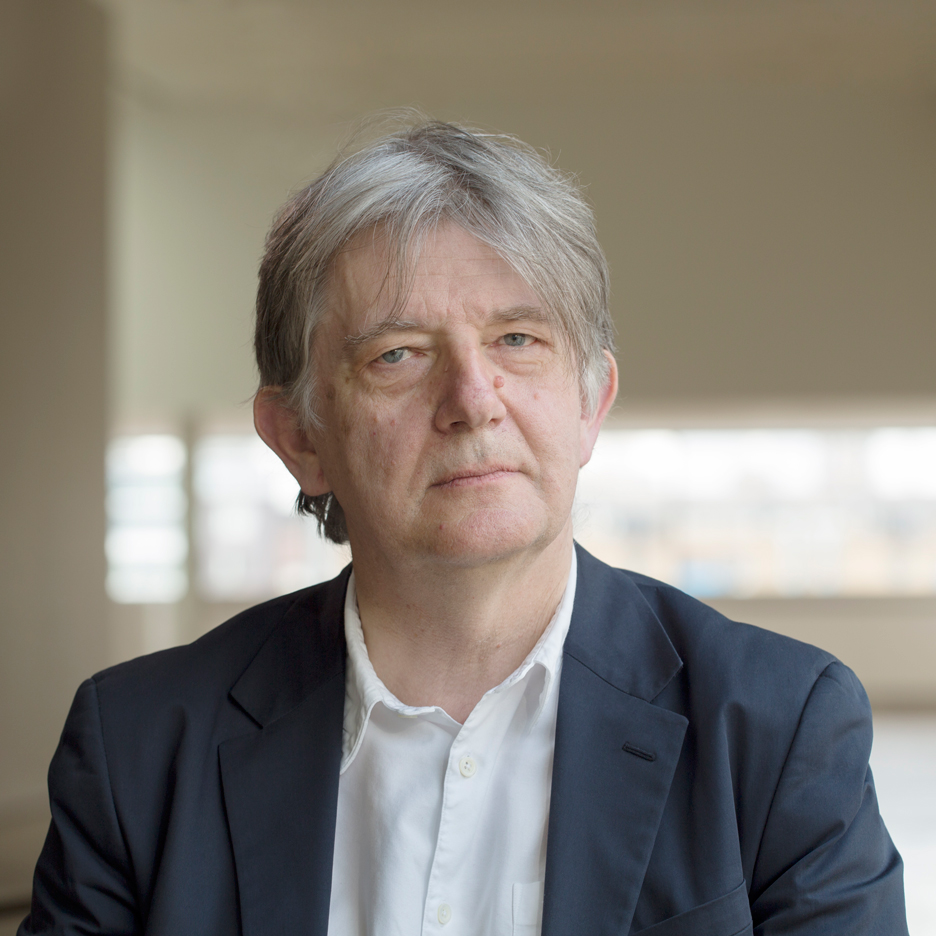 "The fact that it has flourished under so many ownership, and so many editors, suggests that there was something useful about the original idea to dissolve the tribalism of the various disciplines, and never to use the word fenestration when window was good enough," he added.

"Of course, demolishing the Interaction Centre wasn't the most sustainable of things to do. Starting any magazine and getting it to fly is a huge effort by so many writers, designers, photographers, advertising salespeople and publishers, and readers you don't want all that energy and work to go to waste."

"I do feel rather proud of the influence the magazine"

Following its launch in 1983, the publication was edited by Sudjic, who recently left his post as director of the Design Museum in London, until 1994. Former editors include Rowan Moore, who is now architecture critic at The Observer newspaper, plus Marcus Field and Vicky Richardson. The most recent editor was Johnny Tucker.

Murray said he was "rather proud of" the influence the magazine had on architecture and design discourse and on the careers of its contributors and editors.

"Looking back I do feel rather proud of the influence the magazine had, under the editorship of Deyan Sudjic and then Rowan Moore, on the discussion of architecture and design as well as of the number of magazines, writers, sites and programmes it spawned," he said.

"In the first Blueprint office at 26 Cramer Street in Marylebone we gathered around us a stellar group of creatives who went on to play even bigger roles in design and architecture," said Murray, listing David Chipperfield, Ken Armstrong, Sebastian Conran, Ricky Burdett and Tim Marlowe as well as Sudjic and Moore.

Marlowe was director of exhibitions at the White Cube and then artistic director of the Royal Academy of Arts from 2014 until he took over from Sudjic as director of Design Museum earlier this year.