Designed to be rented out by two families or to a large group, the cluster of stone buildings that comprise the former mill have been split into two homes. The residences feature original exposed stone walls and terracotta tiled roofs, and are furnished with Hein Eek's furniture and contemporary artwork.

The Eindhoven-based designer is best known for his scrap-wood products, where timber off-cuts are meticulously glued together to form armchairs, sofas, and prints for wallpaper. But he has recently branched out, launching a watch with Dutch company Leff during this year's Milan design week and setting up Piet Hein Eek Architecture.

This sister company to his design studio specialises in the conversion and renovation of former industrial buildings into offices or holiday homes. Its first completed project is the pair of short-term rental homes in the Dordogne, a popular holiday destination in south west France named after the river that flows through the region.

The project took almost a decade to complete, including a brief hiatus during which Hein Eek focused on his Eindhoven home. 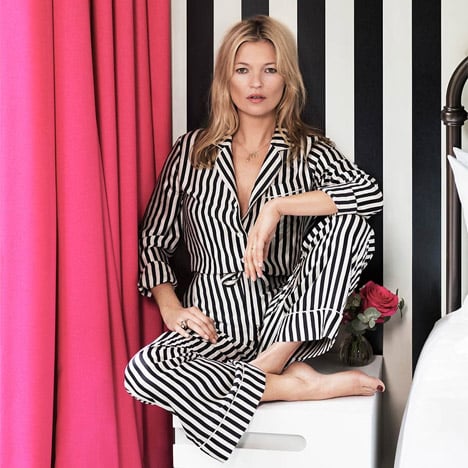 "Had we known in advance how long it would take before we had completed work on our holiday home in France; how much energy and effort it would involve, we probably would never have done it," said Hein Eek. "But boy, are we happy to have it now. The book I'm writing about it will be all the sweeter for it."

"Ruins have always been my great love and are just about the only form of property that I have pursued from small," he added.

The complex stands in an idyllic rural setting and features a large veranda overlooking the river that was once a source of power for the mill.

Refurbishments and extensions are intended to meld with the old stonework to create a seamless effect. Wood for the construction works was sourced the adjacent woodland and glazed awnings disguised with purple wisteria plants.

"We have built in the tradition but in a way as one would have done it then now," he said. "Stone, wood, concrete, glass, stone; the houses are in nature and from nature."

A further artwork constructed from the discarded lids of camembert cheese packaging was created by Hein Eek and his wife Jeanine – an element of thriftiness imparted from the designer's scrap-wood products.

Strip lights are set into the wooden rafters above the bedrooms on the upper floor, while branching chandeliers illuminate the living and dining areas that are spread across the ground level.

Hein Eek is currently working on the restoration of several other structures including a Friesian farmhouse and a former industrial building in Rotterdam.

Photography is by Thomas Mayer.