British architecture magazines the Architects' Journal and the Architectural Review are set to end their print editions and will move to digital only in the next 18 months.

Weekly magazine the Architects' Journal (AJ) and monthly publication the Architectural Review (AR) are among 17 magazines going out of print as part of a move that will see parent brand Emap scrapped by publisher Top Right.

Other publications that will move to a solely online format include Construction News, Drapers, Retail Week and New Civil Engineer.

According to Top Right chief executive Duncan Painter, the migration to a purely digital service is more in line with the company's growing interest in large-scale events.

"Customers are sending a clear message: digital subscriptions and live events are the formats they want to engage with," he said. "This change finalises our group's migration to a digital and large-scale events company." 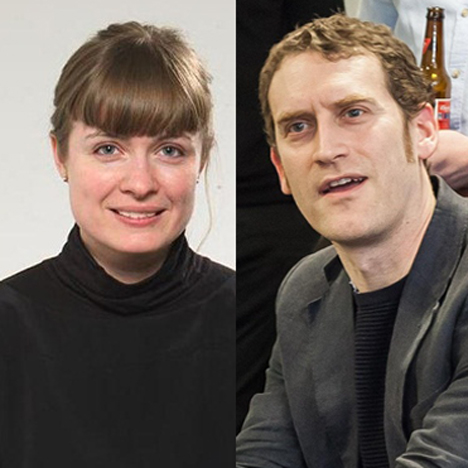 The AJ, which focusses on British architecture projects, is currently led by editor Rory Olcayto.

The AR is overseen by editor Christine Murray, and covers architecture and design around the world. Previous editors of the magazine include renowned historian Nikolaus Pevsner.

Murray told Dezeen that, although the company plans to focus on digital, she believes the print editions of the magazines could continue to run with support from the architectural industry.

"The company's strategy is to be less reliant on print in general, particularly in markets that will no longer support that medium," she said.

"In architecture, print will likely remain as an option for subscribers alongside digital for some time, so long as the profession itself supports the production and distribution of print." Emap has been a publishing institution for almost 70 years, but in 2008 the company sold its radio, television and consumer media businesses to German company Bauer. The business-to-business division was later acquired by the private equity group now known as Top Right.

"This is a fantastically exciting time in the evolution of our businesses and creating this new company is an opportunity to finalise the successful digital migration of our great brands which started four years ago," said Emap chief executive Natasha Christie-Miller.

Several specialist print magazines in the architecture and design sector have already fallen victim to the move online. The UK's only other weekly, Building Design (BD), went out of print last year.

More about architecture and design publishing