Elon Musk, the billionaire founder of electric car brand Tesla, has belittled Apple's reported plan to create an electric car and described the tech giant as a "Tesla graveyard" of engineering talent.

When asked to comment on Apple's recent recruitment of one of Tesla's "most important" engineers, Musk responded by saying Apple only hire people that couldn't make the grade at Tesla.

"If you don't make it at Tesla, you go work at Apple," he continued. "I'm not kidding." 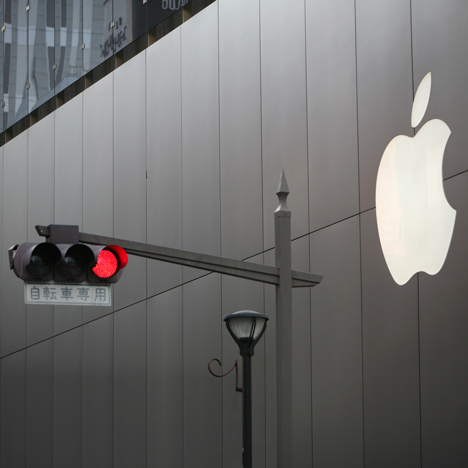 Reports emerged last month that Apple, which recently updated consumer products and launched a stylus called Apple Pencil, is aggressively expanding its team dedicated to developing an electric car design codenamed "Titan". The tech giant hopes to launch the vehicle publicly by 2019, according to The Wall Street Journal.

Questioned about whether he takes Apple's reported electric car ambitions seriously, Musk – who also founded PayPal and Space X – laughed and asked if the interviewer had ever "taken a look at the Apple Watch".

"No, seriously: It's good that Apple is moving and investing in this direction," clarified Musk. "But cars are very complex compared to phones or smartwatches. You can't just go to a supplier like Foxconn and say: build me a car."

"But for Apple," he continued, "the car is the next logical thing to finally offer a significant innovation. A new pencil or a bigger iPad alone were not relevant enough."

Musk's comments help to highlight the significant shift towards electric and hybrid technologies in the motoring industry, where traditional manufacturers' reliance on petrol-powered vehicles is being undermined by companies such as Google, Tesla and reportedly Apple.

At this year's Geneva Motor Show, car brands such as Audi, Bentley and Aston Martin all unveiled models that use battery technology, all rushing to not be left behind in a fast-developing battle to create long-range and energy-efficient electric vehicles.

Most recently, Porsche – owned by German manufacturer Volkswagen, which is still reeling from a scandal after it was found that the company's diesel cars were designed to cheat in emission tests – launched its first all-electric sports car after first noting Tesla's market-leading position.

In the interview with Handelsblatt, Musk welcomed the move by traditional manufacturers such as Audi and Porsche into the electric-car market.

"Any action in the direction of electric mobility is good," he said. "Our goal at Tesla is for cars to transition to e-vehicles. That's why we opened up all our patents for use by anybody."

Tesla's first sports utility vehicle (SUV) was unveiled at the company's California factory last month and described by Musk as "the safest SUV ever made".

"It's important to show that any type of car can go electric," said Elon Musk at the launch event.

Other vehicles designed to explore the future of car design include Mercedes-Benz's driverless "living space", a solar-powered family car and a salt water-powered electric car.