An image released this week by the local publication YIMBY shows a skinny tower with setbacks at the upper levels. The mixed-use skyscraper will reportedly rise 1,000 feet (305 metres), making it the tallest building in New York outside of Manhattan.

The project is slated to be constructed at 340 Flatbush Avenue in downtown Brooklyn, in an area where new buildings rarely rise above 600 feet. The site currently contains the historic Dime Savings Bank, which opened in 1908.

Completion is tentatively scheduled for 2019. A spokesperson for the developer told Dezeen that the image was of a preliminary design.

"SHoP's tower will be a dramatic improvement for both the cityscape and the skyline," wrote NIMBY, which tracks New York building projects. "With slender proportions capped in pointed, Deco-tinged accents, the building will have a notable presence without overwhelming its surrounds." 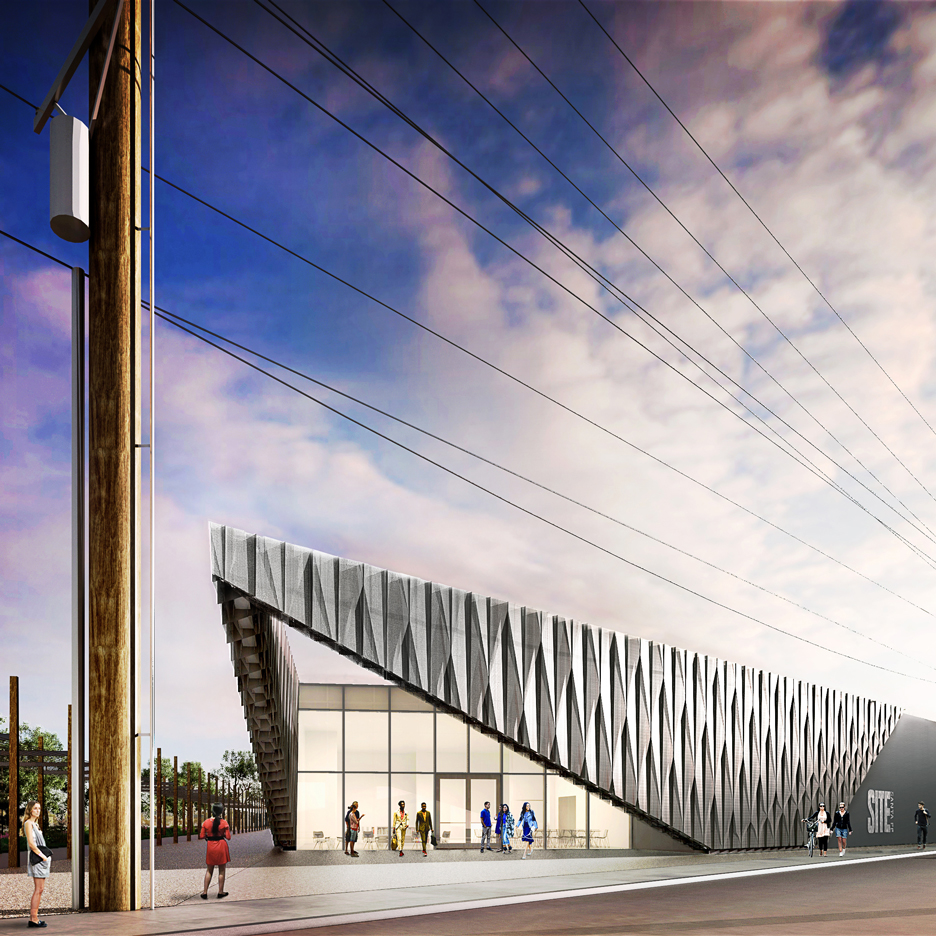 The project backer is JDS Development Group, whom SHoP is working with on another super-tall tower: 111 West 57th Street, a condo tower in midtown Manhattan. Scheduled to be completed in 2017, the Manhattan building will rise 1,438 feet (438 metres).

While slender, the Brooklyn tower will be wider in size than the Manhattan skyscraper.

"Our calculations indicate a preliminary ratio of approximately 12:1," wrote NIMBY of the Brooklyn project. "While that's double the width of 111 West 57th Street, it will still rank among the skinniest towers in New York, especially in Brooklyn."

New York is experiencing a boom in luxury housing projects, including a series of super-tall residential towers that are now under construction in Manhattan. Architect Steven Holl took issue with the towers in an Opinion piece for Dezeen, stating that "architecture with a sense of social purpose is becoming increasingly rare" in New York.

Founded in 1996, SHoP has increasingly scored high-profile commissions in recent years. Current projects by the firm include a new campus for Uber in San Francisco and a new tech district in Miami designed in collaboration with the Dutch landscape firm West 8.