The pieces recall Weiwei's installation Straight (2008 - 2012), which featured piles of steel reinforcing bars purchased from scrapyards after the Wenchuan earthquake in China.

Weiwei's studio laboriously straightened each rod and stacked them one top of another, to draw attention to deaths that were the result of poor construction. 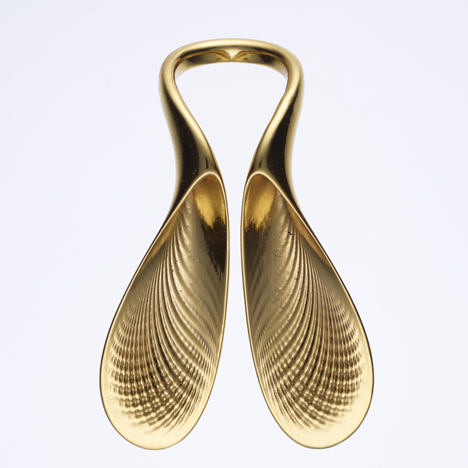 His Rebar in Gold bracelets created with the Elisabetta Cipriani gallery come in three lengths, and feature the ridged texture that distinguishes metal reinforcing rods. The artist cut each piece from a single gold rebar, and bent them to be wrapped around the arm.

The pieces are described as "wearable sculptures" by the gallery, which specialises in jewellery by contemporary artists. Due to the metal's softness the wearer can adjust them further to be worn around their finger, wrist or neck, depending on the size of the piece.

According to the gallery, Weiwei selected gold as a material that would clearly contrast with the destruction of the earthquake, while serving as a "delicate memorial" to the life lost during the disaster.

The pieces are on display at the Elisabetta Cipriani gallery in two house-shaped cabinets also designed by the artist, and made from glass and huali – a wood often used in traditional Chinese furniture. 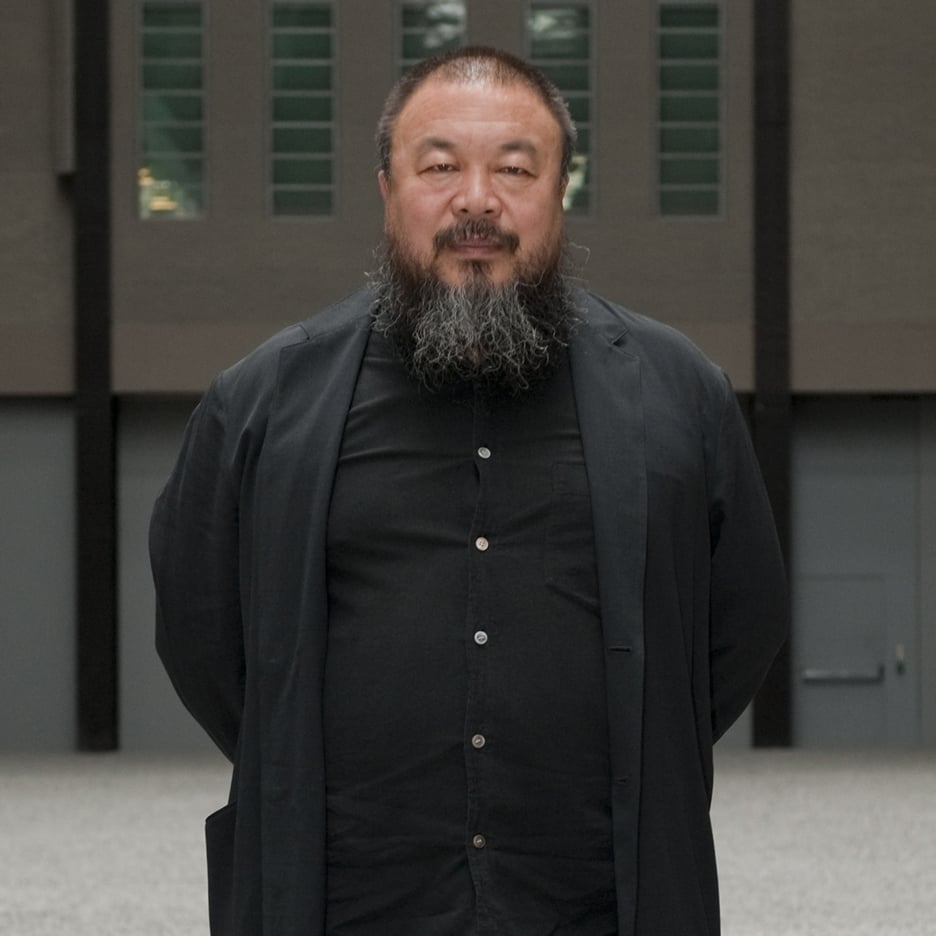 Weiwei was in the news recently after an altercation with Lego, which had refused to provide the artist with bricks for a new political artwork. He has has since set up collection points to receive the many donations he's received since publicising the disagreement.

Photography is by Riccardo Abate.