Malaysian architect Eleena Jamil has built a bamboo pavilion in Kuala Lumpur's botanical gardens, featuring tree-like columns and a floor made up of 31 elevated platforms (+ slideshow).

Eleena Jamil – whose past projects include a house a with horse shoe-shaped courtyard – designed The Bamboo Playhouse for the Perdana Botanical Gardens, a 92-hectare park in the centre of the city.

The structure is based on traditional Malaysian pavilions and is primarily used as a playground, but also for events, exhibitions and performances.

The playhouse is elevated above the ground and has a staggered floor made up of 31 separate decks. Each deck is surrounded by a fence and shaded by a bamboo parasol on a tree-like column. 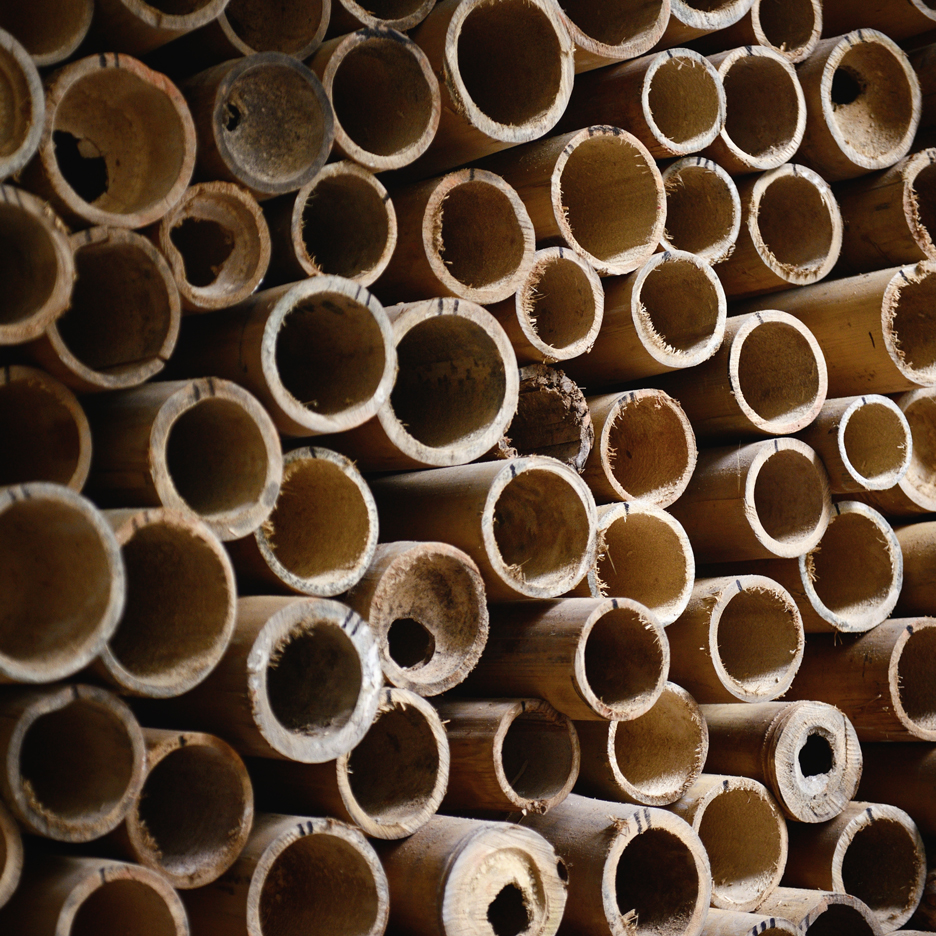 "Inspiration for the playhouse stems from traditional vernacular structures called the 'wakaf' which are originally found in villages or 'kampungs'," explained Jamil.

"Here, the playhouse can be described as a series of 'wakafs' grouped together to form an animated and playful bamboo structure that blends harmoniously with the beautiful greenery of the botanical garden."

Viewing platforms supported by the branching columns offer views over the lake and parkland.

"From the centre of each deck, a tree-like column rises up to support the roof," explained the architect. "Treehouses in the form of bamboo baskets hung off the columns add another dimension to the experience of the playhouse."

While bamboo is a popular building material in Vietnam, Thailand and South Korea, its use in new construction is more unusual in Malaysia, according to Jamil.

"Use of bamboo in contemporary buildings is very rare in Malaysia and this building explores its potential as a sustainable building material," she said.

The Bamboo Playhouse was shortlisted for an award at this year's World Architecture Festival, where bamboo was touted as a revolutionary building material by Dirk Hebel.

The professor at the Swiss Federal Institute of Technology Zurich (ETH) is working on new applications for bamboo, which he said could offer a more sustainable and cheaper alternative to steel or concrete.

"This has the potential to revolutionise our building industry and finally provide an alternative to the monopoly of reinforced concrete," said Hebel.

Vietnamese architect Vo Tron Nghia previously told Dezeen the material would be the "green steel of the 21st century".

Architecture studio Penda has unveiled a concept for a modular bamboo housing system in Vietnam using bamboo, while in Thailand a series of earthquake-resistant schools were recently built from the material.