Milan 2016: the latest designer rocking horse comes from Stockholm studio Front, which has based its minimal design for Gebrüder Thonet Vienna on an old bent-wood chair from the furniture brand's archive.

Front has designed the Furia rocking horse for the company, which has a long tradition of working with bent wood.

Influenced by this history, the designers applied features of the iconic 1860s Thonet Rocking Chair to a piece suitable for a child.

"For the Furia rocking horse we have been inspired by the classic well-known Thonet Rocking chair," Front co-founder Anna Lindgren told Dezeen. "We wanted to create a piece inspired by the rocking motion, and we were inspired to make something that Thonet didn't have in its collection already."

"A rocking horse is an old toy that has been loved by children through history," she added. "Pieces of furniture by Thonet are often passed on in the family, and we wanted to bring together the long legacy of the company with a new generation."

The original Thonet brand was established by German designer Michael Thonet in 1819 and pioneered the use of steam-bent wood, in products like the cafe-staple Thonet No 14 chair, which is produced today as the 214 chair.

The company was divided in 1976 and now operates as two companies: Thonet GmbH in Germany and Gebrüder Thonet Vienna (GTV) in Austria.

The Furia horse, a GTV product, is also formed from stem-bent wood.

Each rocking horse is made by hand, and is available in beech or ash wood that has been treated with hardwax, stained or painted. The seats are upholstered in leather. 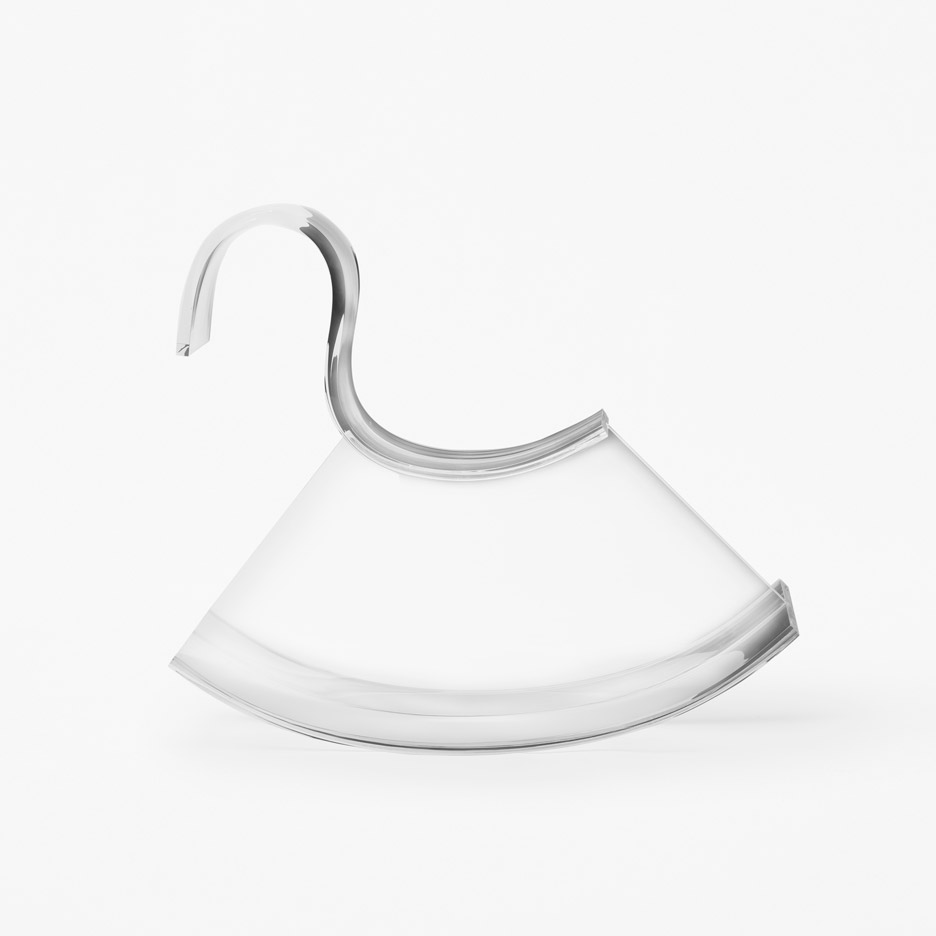 "When we collaborate with a company we often go back and look at their history, and with Thonet it is the most inspiring journey," said Lindgren. "Already as design students we learnt how crucial Thonet has been in the history of design."

"One thing we found especially intriguing in the early product catalogues that published hundreds of bent-wood products – that there were things for everyone: rocking cots for babies, plant stands, even walking sticks," she added.

Founded by Lindgren with Charlotte von der Lancken and Sofia Lagerkvist, Front has previously used the company's signature bent wood for a combined coat rack and bench and set of tables.

The Stockholm-based studio has also recently launched a collection of wallpapers that are patterned to look like paper cut-outs.

Front isn't the only studio that will launch pieces for children during Milan design week. Japanese studio Nendo has similarly designed a transparent plastic rocking horse for Kartell. 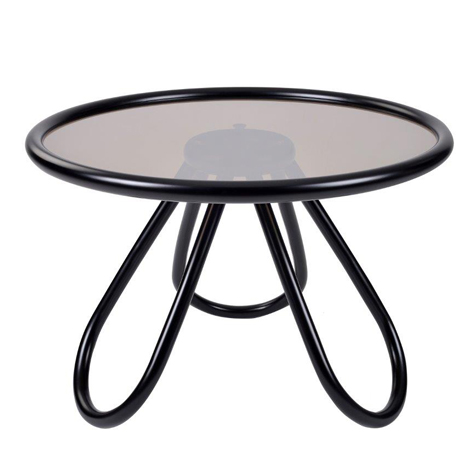 Lindgren stressed the importance of designing for younger generations, with many toys currently on the market being made from "poor materials and of a poor quality".

"We think people are looking for toys that are more durable," she said. "Today the activities in the home don't have the same divisions between rooms as before – the children's toys are part of the home just as much."

Furia will be presented at this year's Salone del Mobile furniture fair during Milan design week, which will take place from 12 to 17 April 2016.

More rocking horses and other toys