Dezeen promotion: more than 600 entries have been submitted by designers, architects and students for a competition aiming to discover projects that can improve the lives of refugees around the world.

The What Design Can Do Refugee Challenge attracted 631 ideas from 69 countries. Their concepts aim to improve the standard of living for refugees waiting in urban areas for asylum or temporary accommodation.

"Among those who have submitted work to the Refugee Challenge are designers, artists, entrepreneurs, students and staff from NGOs in 69 countries, including Ghana, Pakistan, Brazil, Turkey, Switzerland, Greece and Lebanon," said What Design Can Do.

"The countries with the biggest number of submissions are the Netherlands, USA, Sweden, Germany and Spain. A surprisingly high number of ideas have focused on improving integration between refugees and host communities."

Among the entries are a photo agency that would help refugees make money from their photographs, a multifunctional backpack that can be used for carrying children and belongings, and an app that can help refugees find out more about their rights in the country they are living in or travelling through.

A shortlist of between 20 and 30 projects will be announced on 21 June 2016, with five winners unveiled at the annual What Design Can Do conference in Amsterdam, which runs from 30 June to 1 July 2016. 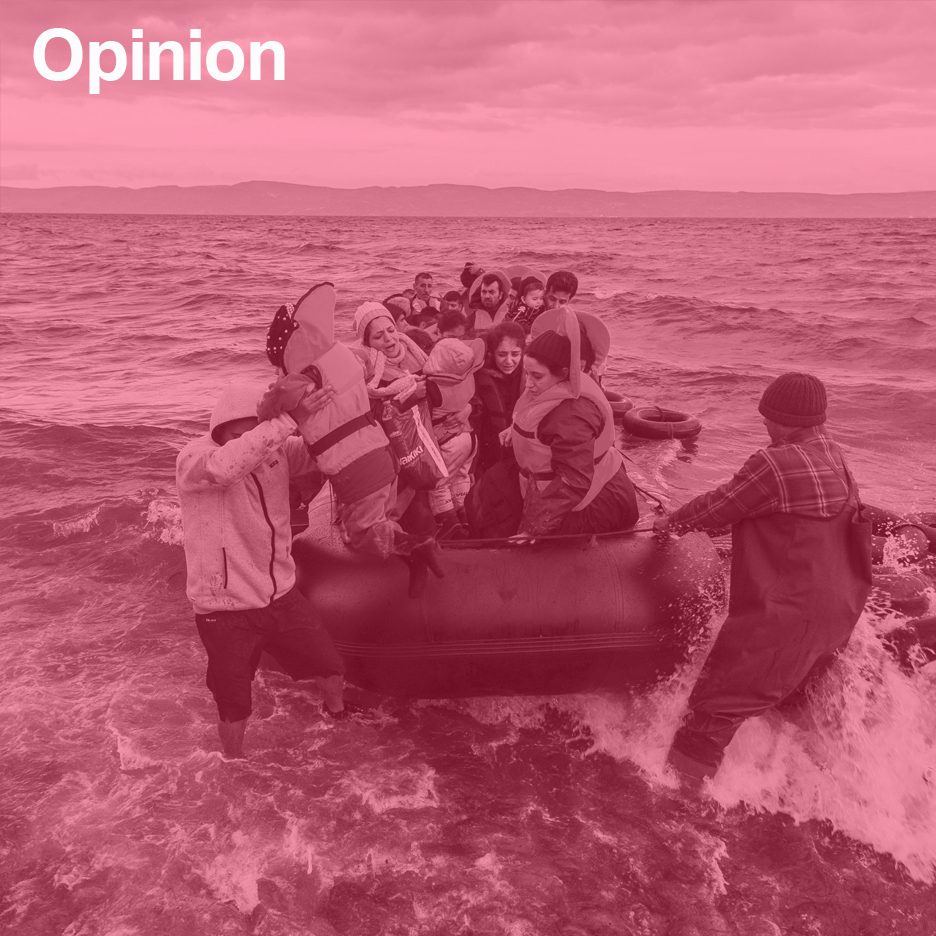 Members of the public can vote for their favourite concepts via an online platform.

What Design Can Do launched the competition in February, in an effort to find solutions to problems that European governments were unable or unwilling to get involved with.

"Caught between showing solidarity and acknowledging public anti-immigrant sentiments, the European Union and individual countries are struggling to find answers to the refugee crisis," said What Design Can Do.

"With this initiative we hope to engage creatives from all disciplines and foster collaboration with refugees, NGOs, and national and municipal authorities to identify needs, come up with responses, and test solutions, which could take the form of products, services, and/or technologies," added the organisation.

The UN Refugee Agency (UNHCR) and the Ikea Foundation – the philanthropic arm of the Swedish furniture giant that was behind the design of its flat-pack refugee shelters – are both supporting the competition.

The five winners will receive €10,000 (£7,900) and be given support to turn their ideas into real projects over a six-month period.

Dezeen is media partner for the Refugee Challenge and will be hosting a workshop at the What Design Can Do conference around design for refugees.

According to the UNHCR, more than 60 per cent of the world's 20 million refugees are currently living in urban environments, where they often struggle to find accommodation and services that can help them find jobs and integrate into local communities.

"More than ever we need designers, entrepreneurs, and anyone with a commitment to change to work together with us to create the most dignified existence possible for those who are forcibly displaced."

What Design Can Do has assembled a panel of over 30 industry figures to offer feedback on the proposals.

"There have always been refugees and they have always suffered. But the current refugee crisis may very well be without precedent," said What Design Can Do founder Richard van der Laken in an opinion piece for Dezeen.

"We believe that the present generation of designers cannot just stand by and watch."

What Design Can Do was founded as an annual conference in 2010 to encourage debate among designers and promote projects that could help effect positive social change.

More information about the Refugee Challenge is available on the What Design Can Do website. Tickets for the conference are also available online.