Dezeen promotion: this year's What Design Can Do conference will focus on European identity and how the continent can learn from new initiatives emerging in Africa (+ slideshow).

Taking place in Amsterdam from 30 June to 1 July, the annual design conference will this year coincide with the end of the Dutch presidency of the European Union (EU) – which is currently in turmoil following the UK's vote to leave the union.

To mark this, the event's organisers have chosen What Africa Can Do for Europe as one of the three key themes for the conference.

"It is fair to say that the European Union, established 70 years ago to end conflicts and war on the European continent, these days is experiencing a severe existential crisis," said What Design Can Do.

"The question of European identity is a perfect theme to be addressed by designers," added the event organisers.

"WDCD2016 will therefore put this matter on the agenda by shining the spotlight on another continent that is usually seen as one unity with one identity, the 'forgotten continent' of Africa, where the differences between countries are perhaps even greater than those in Europe."

African designers, artists, musicians and entrepreneurs will give talks and take part in breakout sessions during the conference, offering their perspective on projects that encourage ideas of unity and collaboration. 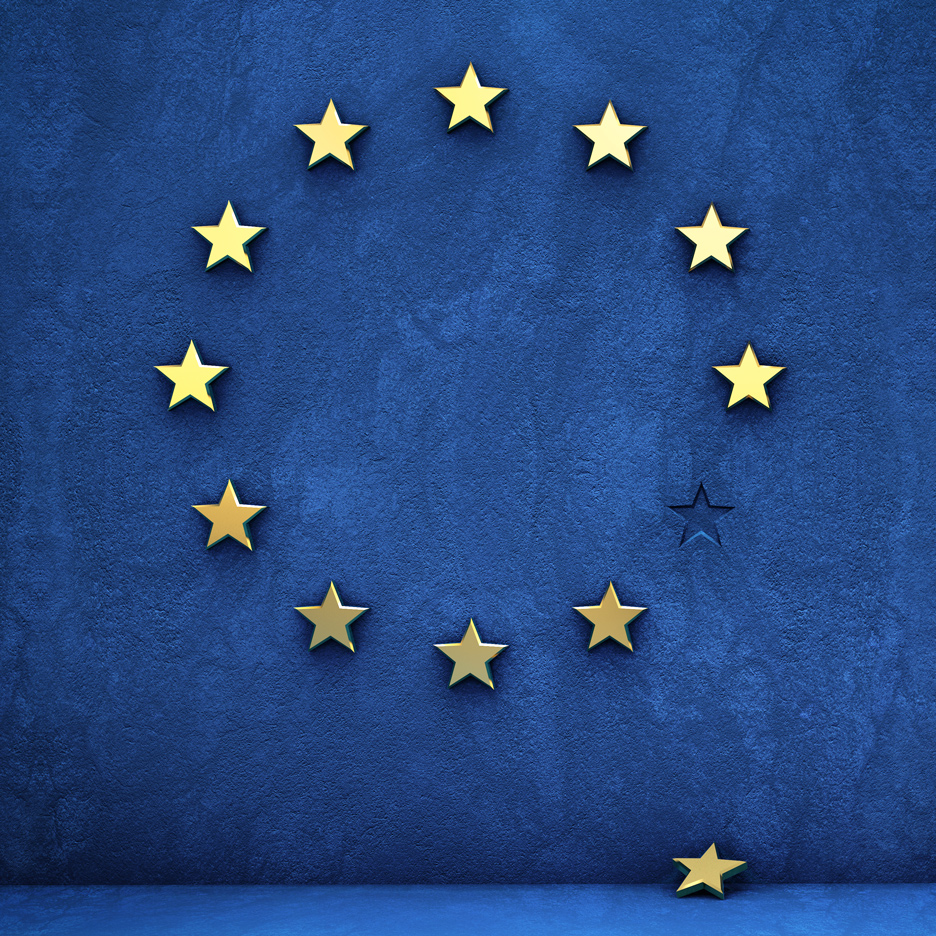 Topics that will be tackled include ageing populations, urban issues, cultural consciousness, freedom of speech, refugees, high-tech versus low-tech, and the role of nature in new social situations.

"Everywhere both in and outside Africa artists, designers, architects and musicians of African origin are emerging, contributing to what the South African singer Yannick Ilunga, alias Petite Noir, has called the Noir Wave," added What Design Can Do.

"By offering the stage to some of the leading African designers What Design Can Do expects to bring a different perspective to the discussion on international cooperation, identity of continents and social questions."

Among the participants will be Netherlands-based Nigerian architect Kunlé Adeyemi, who designed the Makoko Floating School in Lagos.

Other speakers will include Christian Benimana, the Rwanda programme director for MASS Design Group, which is launching an architecture school in the country.

All 25 shortlisted designs for the challenge will be exhibited at the conference, where the five finalists will be announced.

The two-day event will take place in the Muziekgebouw aan 't IJ, a music hall on the banks of the IJ river.

Over 20 speakers will cover the three themes of the conference. The third theme is What Design Can Do for Music, including a talk from legendary British graphic designer Peter Saville.

Tickets for the What Design Can Do Amsterdam conference are available online.

More information about the Refugee Challenge is also available on the What Design Can Do website.

More on Brexit and the EU