World heritage Corb: two residential units in Stuttgart designed by Le Corbusier and his cousin Pierre Jeanneret have recently been added to UNESCO's World Heritage List along with 16 other projects by the famed French-Swiss architect (+ slideshow).

The worker's housing units were built as part of a 1927 exhibition on Modernist housing. The city of Stuttgart entrusted Ludwig Mies van der Rohe – an equally respected architect – with the project's oversight.

Overall, the estate encompassed the work of 17 different architects. The 21 buildings they designed comprised a total of 60 dwellings.

Le Corbusier and Jeanneret designed a two-family house, which still features prominently in the complex.

Many of Le Corbusier's Five Points on Architecture can be observed in this project. The most visible example is its main facade, which features a horizontal strip window that runs the length of the building.

Steel pilotis hold up the upper portion of the residence, which juts out towards the street. The flat roof accommodates a terrace that is partially sheltered by a concrete canopy above it.

Like most of the buildings that were showcased, Le Corbusier and Jeanneret's house had bare, monochrome facades. The experimental housing produced in the exhibition was a benchmark for the development of the rapidly forming International Style. 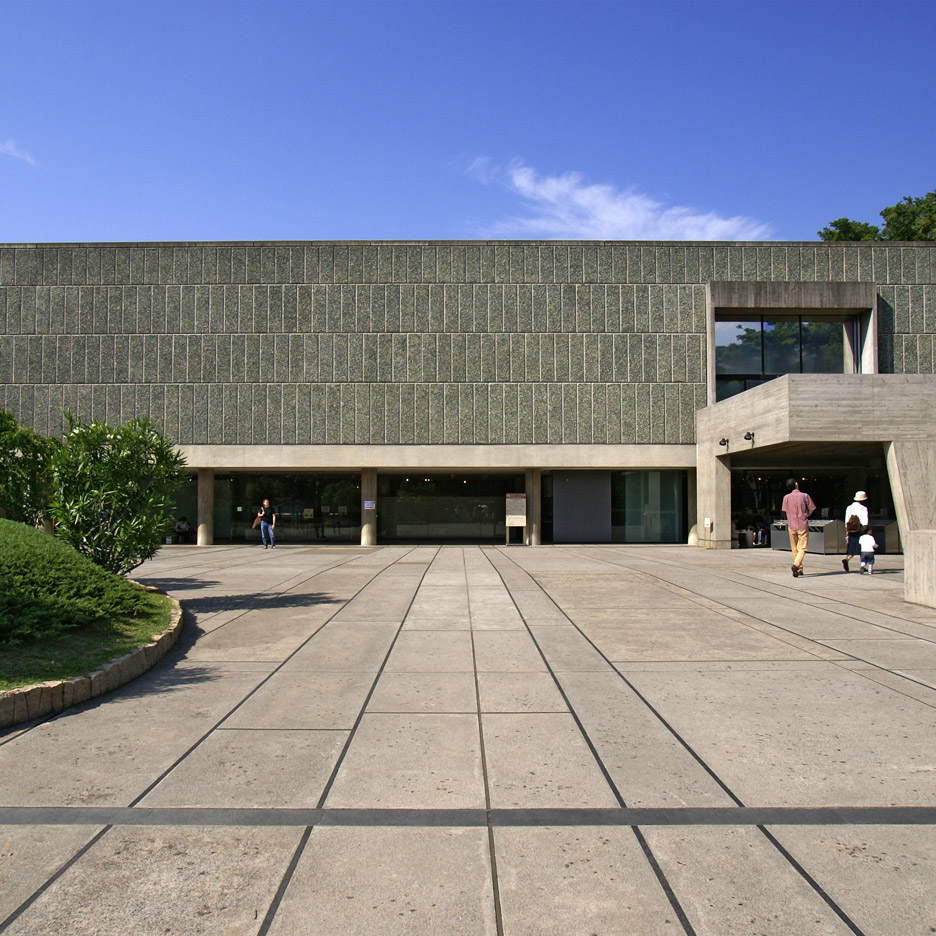 Many of the buildings were unfortunately demolished during the second world war. However, Le Corbusier and Jeanneret's structure was purchased in 2002 by the City of Stuttgart to be preserved by the Wüstenrot Foundation.

Today, the building is home to a museum and visitors centre, known as the "Weissenhof Museum im Haus Le Corbusier".

The Cité Frugès in Pessac, another worker's housing complex by Le Corbusier, also houses a museum in one of the architect's preserved homes.

The recent additions to the UNESCO World Heritage List include some of the architect's most celebrated works. The Monastery at La Tourette and Notre-Dame du Haut chapel in Ronchamp were among those recognised.

Photography is by Andreas Praefcke unless stated otherwise.