In the run up to this month's Olympic games in Rio, art director Van de Sandt and photographer Oster spent two years travelling around Brazil to track down the often elusive motels. They documented the buildings and interiors, but also spoke to staff and patrons about their experiences.

The duo's images show that the rooms aren't just places for sex, but where young couples escape from large families and spend quality time together.

The photos are on show at Amsterdam's Volkshotel from 5 August to 9 September 2016, and also come as a publication that can be reserved on request. In this essay, Van de Sandt and Oster explain the project:

Brazilians are passionate people. They're not afraid to show their bodies or express their sensuality publicly, as evidenced by their exuberant celebrations of the Rio Carnival each February. Infidelity is commonly thought about, if not openly practiced.

Paradoxically, having multiple partners, homosexuality, and other nonconventional relationships remain in conflict with the more dominant, conservative values that run deep beneath the country's carnal reputation.

Regardless of their sexual tendencies, most Brazilians prefer to avoid a personal reputation for promiscuity, and therefore, desire to express the full range of their sexuality, discreetly and in private.

Enter Brazilian Love Motels. They're everywhere; in urban and rural areas, even in the jungle.

These tantalising (if somewhat cheesy) romantic escapes offer an exciting alternative to having sex outdoors (a common practice in some parts of Brazil).

You'll find them dotting highways and motorways and sprinkled amidst everyday shopping streets and business districts. They're usually surrounded by high walls but are still easily recognised by their names – like Red Love, Stop Time, Tropicál and Álibi – flashing in colourful neon at the gate.

Because we don't have them in the Netherlands, at first we didn't fully understand what they were for. We thought they were only meant for cheating and prostitution, but along the way we found out that the love motels meet a social need.

Young people in Brazil often live with their parents until they marry, and large families often live together in small houses. In general people have little privacy, so love motels are mostly cheap, sheltered places where couples can relax and be together.

They're fun, sexy, and only charge for the time used

Some couples experience the love motels' extravagant appearance and eccentric extras as a way to break their daily routine. They're fun, sexy, and only charge for the time used, so relatively cheap.

Driven by a shared fascination with Brazil's "love culture" (and its cliches), we documented the authentic interiors of Brazilian love motels over a two-year period, just as the 2014 FIFA World Cup and 2016 Summer Olympics threatened to transform them into soulless tourist facilities.

We first arrived in Brazil during 2014 carnival, overwhelmed to find most of the love motels fully booked. 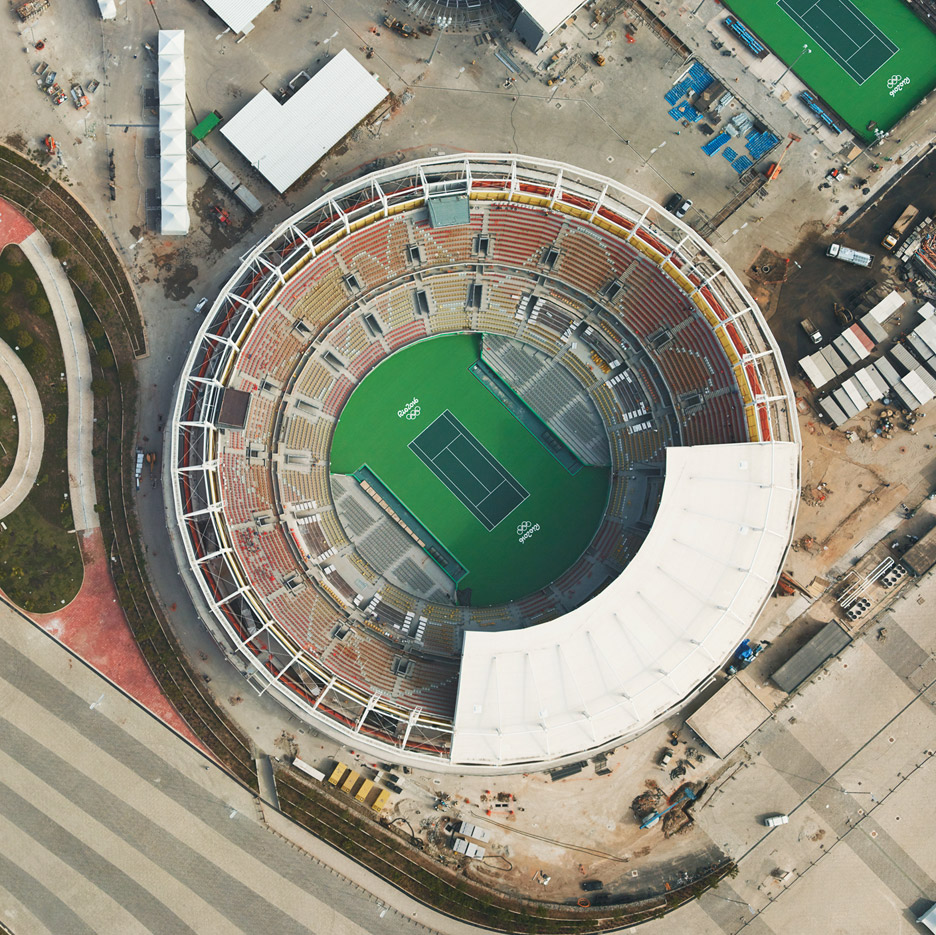 Over the next few years, we visited and photographed dozens of these motels and talked excessively about them with anyone we met along the way.

Brazilians of all ages, friends and random strangers, taxi-drivers, motel staff and even fellow passengers on a boat trip through the Amazon, contributed their views on love, sex and romance within this cultural context.

The Olympics threatened to transform them into soulless tourist facilities

In most pictures you don't see any people. This is obviously because of privacy, but also because we chose to focus on interior decoration.

The attempt at romance is often in the details. We hope that people who see our photos can make up their own story about what happens in these kind of motel rooms.

Operating on a small scale to remain anonymous, we worked only with available light and a single backpack of equipment: a Rolleiflex 2.8 GX camera, a small (carbon) tripod, a light meter and several rolls of 6x6 (medium format) colour negative.

We chose a wide range film stock to capture the room's original atmosphere, letting the authentic colours, details, and lighting speak for themselves.