The Immeuble Molitor apartment building he designed near the Porte Molitor, in Paris' 16th arrondissement, was an attempt to prove Le Corbusier's planning theories.

The architect qualified his four elements of urbanism – sky, trees, steel and concrete – as essential to a contemporary lifestyle.

He established these priorities at the fourth International Congress for Modern Architecture in Athens – a series of events uniting vanguard Modern architects to discuss the up-and-coming International Style.

Completed in 1934, the eight-story residential building is bordered on two sides by traditional apartment-style dwellings.

It faces the Stade Jean-Bouin, a large sports stadium that opened in 1925 and was expanded in 2013.

To make use of the favourable views available on either side of the building, the architect conceived the facade "as a glass curtain placed in front of the concrete floors," according to the Fondation Le Corbusier. 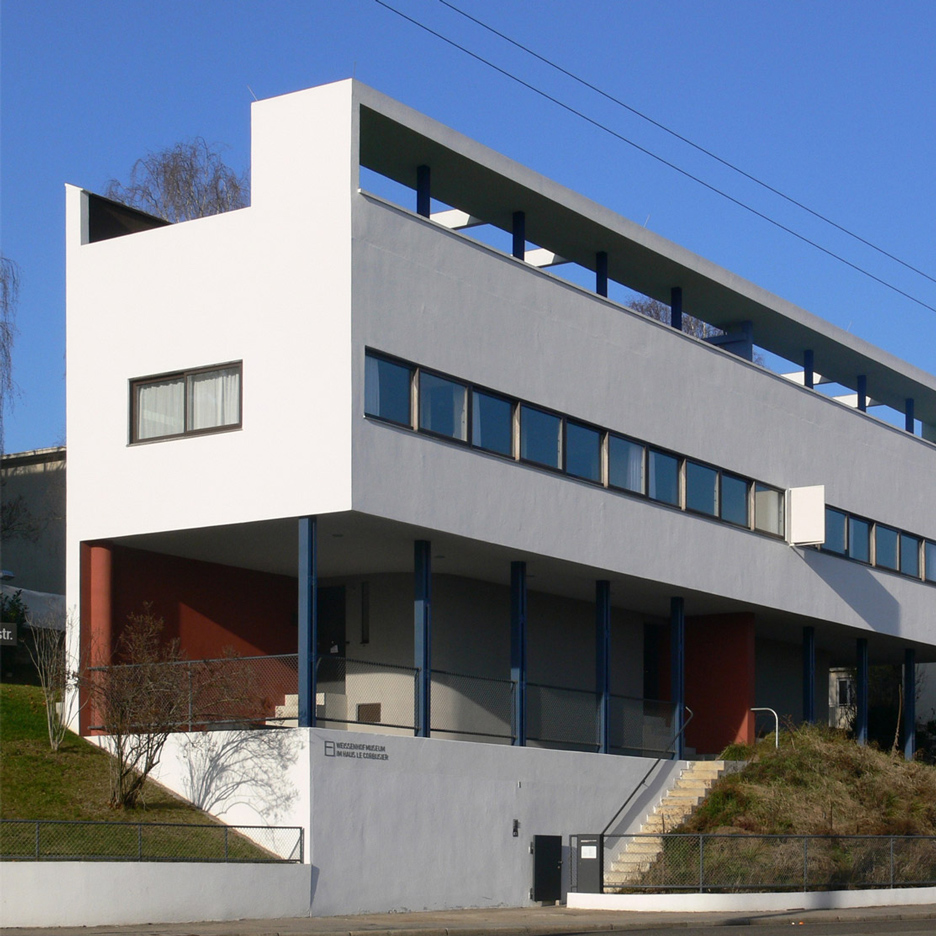 Panel-glazing and glass masonry blocks alternate along the front facade. To prevent overheating from the entirely translucent surface, the architect devised sun-shading elements that were installed in the windows.

Several of the units are laid out on two storeys – a concept that he first explored a few years earlier when he designed the Immeuble Clarté in Geneva.

Other apartments buildings by the famed architect were also recently added to UNESCO's World Heritage List. They range from his iconic Unité d'Habitation in Marseilles, to lesser-known projects like the worker's housing he designed outside Pessac for the employees of the Frugès sugar plant.