Brazilian architect Paulo Mendes da Rocha has been named the architecture laureate for the 2016 Praemium Imperiale arts prize from the Japan Art Association.

Mendes da Rocha is best known for his Brutalist buildings in São Paolo, including the Paulistano Athletics Club, but he recently completed the National Coach Museum in Lisbon – one of few projects outside of his native Brazil.

The architect was also awarded the Golden Lion for lifetime achievement at the Venice Architecture Biennale earlier this year, and in 2006 he won the Pritzker Prize. 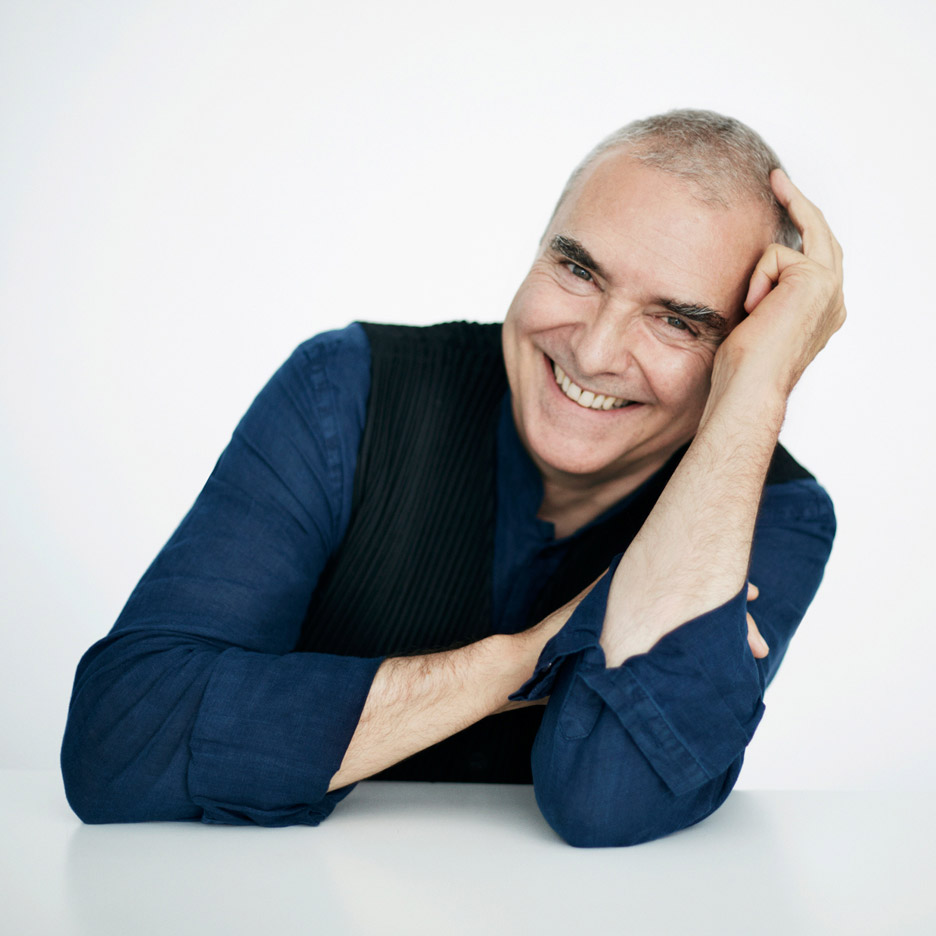 The Praemium Imperiale International Arts Award is now in its 28th year and is one of the world's most prestigious arts prizes for painting, sculpture, architecture, music and theatre/film.

Last year the award was given to French architect Dominique Perrault, while past recipients include Steven Holl, David Chipperfield, Alvaro Siza and the late Zaha Hadid.