In Our Time: Dezeen has teamed up with New York's Metropolitan Museum of Art for a day of architecture talks and discussions next month, which will include presentations on robotic furniture by Yves Béhar and the arts centre for Fondazione Prada by OMA.

Dezeen is media partner for the In Our Time: A Year of Architecture in a Day symposium, which will be open to all visitors to The Met Fifth Avenue on Saturday 12 November 2016.

Organised by the museum's Daniel Brodsky associate curator of architecture and design, Beatrice Galilee, the event aims to construct a global view of contemporary architecture.

It will feature discussions led by architects, curators, theorists, photographers and filmmakers on three themes: Architecture on Display, Projects of the Year, and On the Horizon.

Rex Architecture will present its design for the performing arts centre for New York's World Trade Center, while design firm Ensamble Studio will discuss the permanent installations it created for the Tippet Rise Art Center in Montana.

A series of architecture and design films, including Stefan Sagmeister's The Happy Film, will be screened throughout the day alongside the symposium programme.

They will include Dezeen's movie in which leading architects pay tribute to Zaha Hadid, who died earlier this year.

Also during the day, 10-minute Spotlight Gallery Talks on architecture will also take place at The Met Fifth Avenue, The Met Breuer, and The Met Cloisters. 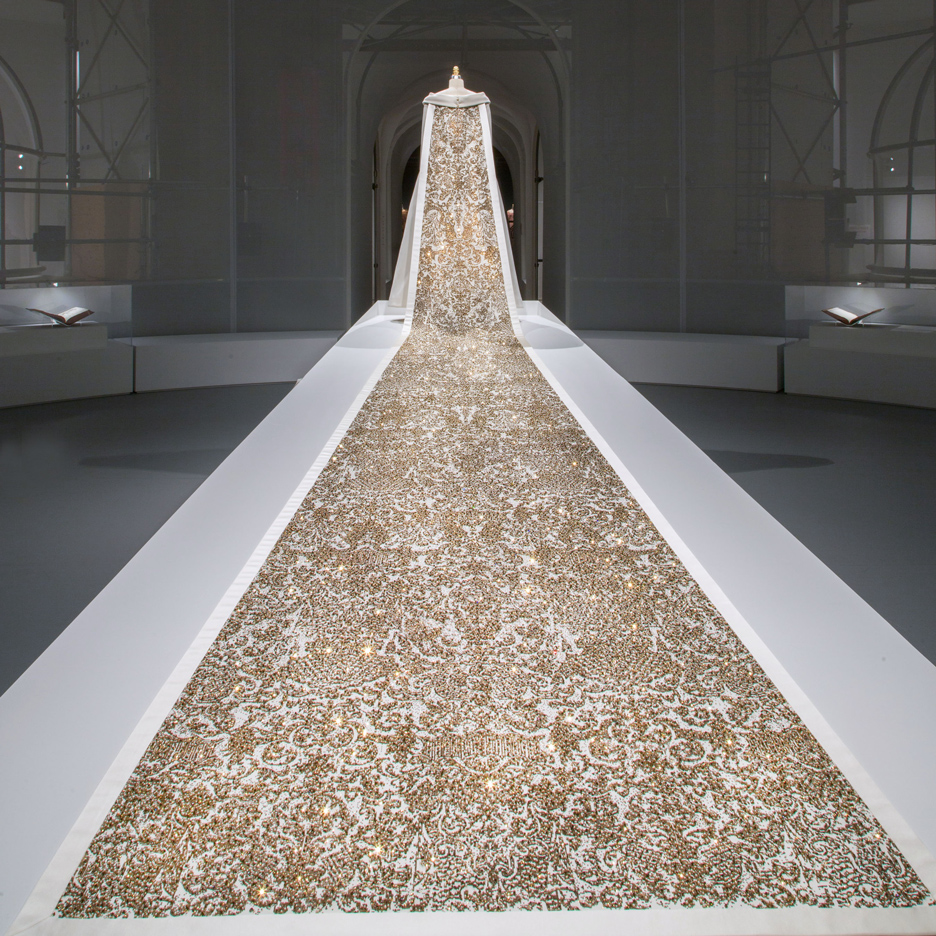 The event is free with museum admission and seating is first come, first served. Space is limited.