Google's rebranded self-driving car project has unveiled the first vehicle under its new name of Waymo – a driverless Chrysler minivan.

The two companies partnered in May to work on producing autonomous hybrid Chrysler vehicles, with the result expected to be on public roads in early 2017.

The plug-in vans have been modified to integrate Waymo's self-driving hardware and software, including sensors and new computer updates.

Before production began in October, the 100-strong fleet was subject to a "gamut of tests" at Chrysler's proving grounds in Michigan and Arizona.

"Over the last six months, the joint program team has been working to design and engineer the modifications to the Chrysler Pacifica Hybrid that would allow us to integrate our new fully self-driving systems," said Waymo CEO John Krafcik in a blog post.

"Using several of our early prototype minivans, we've already run a gamut of tests, including over 200 hours of extreme-weather testing."

According to Bloomberg, the company will follow in the footsteps of Uber and has plans to launch a ride-sharing service using the Chrysler vehicles.

The company will not pursue a vehicle of its own creation, however. In a blog post on Medium announcing the news, Krafcik said the company would explore various other applications of its technology.

"We can see our technology being useful in personal vehicles, ride-sharing, logistics or solving last mile problems for public transport," he said. "In the long term, self-driving technology could be useful in ways the world has yet to imagine, creating many new types of products, jobs, and services."

The news came following Google's announcement in 2015 that it was holding discussions with some of the world's biggest automotive manufacturers in an attempt to bring self-driving cars to market by 2020.

Google has been through highs and lows with its self-driving car since unveiling its prototype in 2014. Its autonomous system became the first non-human to be recognised as a driver in the US, paving the way for the legalisation of autonomous vehicles.

However, soon after, one of the vehicles collided with a public bus in California. 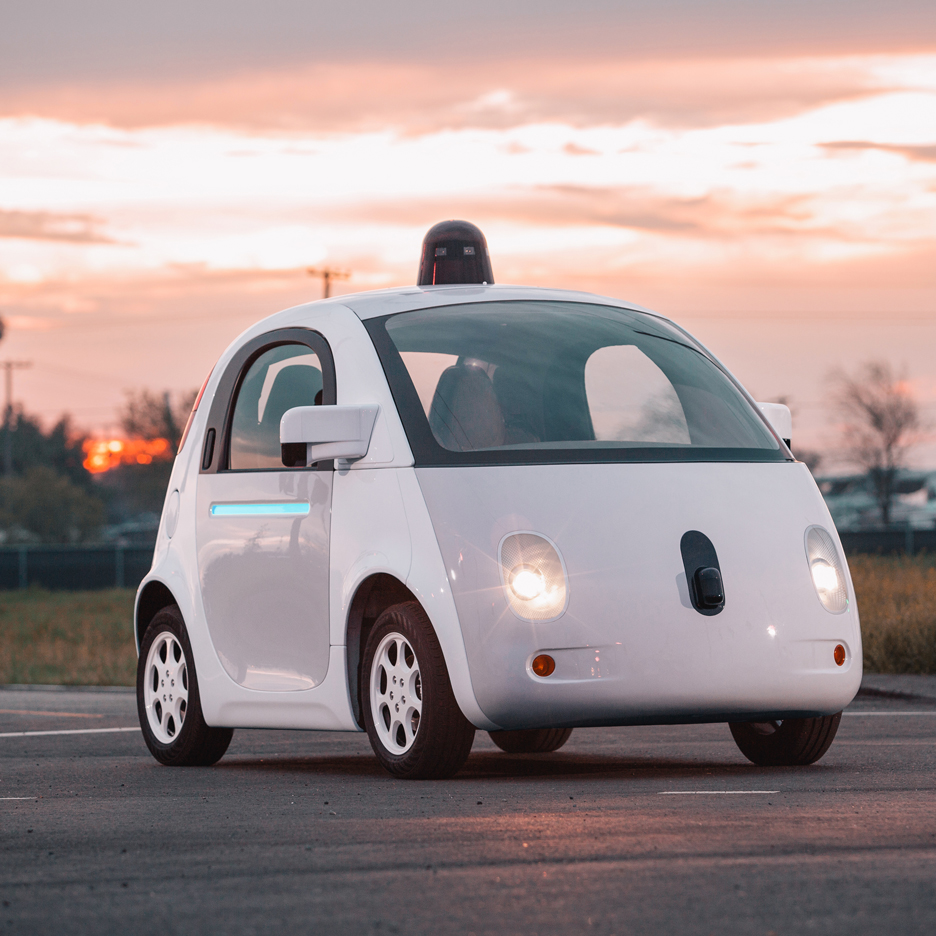