Studio Swine has released a teaser movie revealing its plans for a multisensory installation for fashion brand COS during this year's Milan design week.

The London-based studio, led by designers Azusa Murakami and Alexander Groves, plans to create a "blossoming sculpture" inside a decommissioned cinema, coinciding with the Salone del Mobile furniture fair in Milan this April.

According to Studio Swine, the installation will "draw upon the natural and the industrial, while making minimal use of resources, to create an immersive, multisensory experience".

"2016 was a year full of changes and crisis and so we wanted to create an installation that could offer a moment of contemplation," said Murakami and Groves, who unveiled the plans in Milan last night. 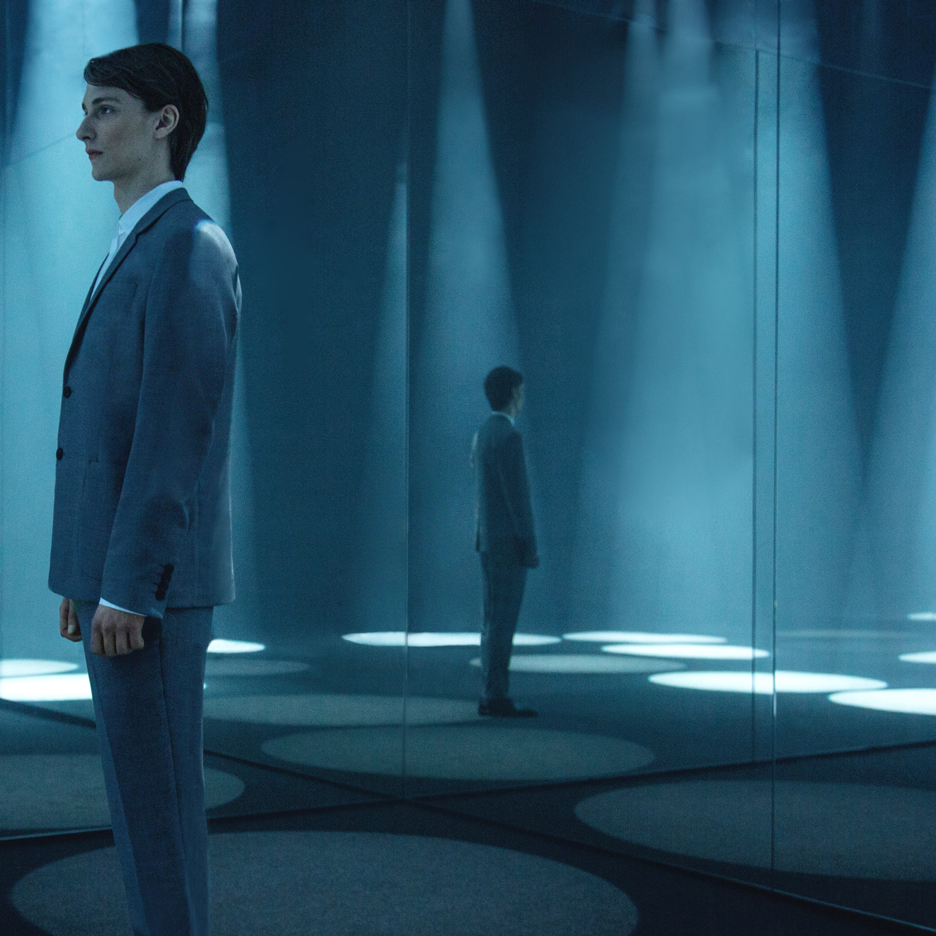 Sou Fujimoto unveils "forest of light" installation for COS

"The inspiration for the installation was nature and the changing of the seasons," they said.

"For us, this idea has such universal beauty. We aim to create a democratic experience which brings people together."

The installation will be housed inside Cinema Arti, a movie theatre built in the 1930s by local architect Mario Cereghini.

The teaser movie suggests the installation will involve bubbles, mist and darkness.

COS creative director Karin Gustafsson said the project will draw on design principles shared by Studio Swine and the brand.

"Our many common values – a focus on timelessness over trend, functionality with beauty, and the exploration of materials – means that working together is a very natural fit," she said.

Murakami and Groves established Studio Swine in 2010, shortly after graduating from the Royal Collage of Art. They named their studio after their first project – a mobile food stall for cooking and selling pig heads.

Since then the duo have worked across different fields of design, with projects including furniture made from ocean plastic, products made out of human hair and shoes designed to look like extraterrestrial rock.

They become the latest in a series of designers to work with COS in Milan, following past collaborations with Japanese architect Sou Fujimoto, Brooklyn studio Snarkitecture and Japanese design studio Nendo.

Both Studio Swine and COS ranked on the Dezeen Hot List – a guide to the most newsworthy players in the architecture and design industry. Studio Swine came in at 292, while COS was listed at number 45, the second highest position of any fashion brand.