African architect Diébédo Francis Kéré has been selected to design this year's Serpentine Pavilion, which is set to feature a roof that mimics a tree canopy and a central waterfall.

Kéré – who is based between his home town of Gando, Burkino Faso, and an office in Berlin – will create the 17th edition of the annual pavilion commission, which is built every summer outside the Serpentine Gallery in London's Kensington Gardens.

His design centres around an intricate steel framework that extends upwards to support an angular wooden roof modelled on a tree canopy. It is intended to reference the central tree in Gando – a meeting place for local residents.

When the sun in shining, visitors will be able to find shade underneath the canopy, or sit and bask in the courtyard that surrounds it.

But on wet days, rainwater will drain down through an oculus in the pavilion's roof structure, creating a "spectacular waterfall effect", before escaping down into a drainage system hidden beneath the ground.

The structure will also take on a different character by night, when its wooden walls become a source of illumination.

"In Burkina Faso, I am accustomed to being confronted with climate and natural landscape as a harsh reality," said Kéré.

"For this reason, I was interested in how my contribution to this royal park could not only enhance the visitor's experience of nature, but also provoke a new way for people to connect with each other."

The architect claims his design is intended to build on the park's rich history, as well as to respond to the British climate.

"As an architect, it is an honour to work in such a grand park, especially knowing the long history of how the gardens evolved and changed into what we see today," he said. "Every path and tree, and even the Serpentine lake, were all carefully designed."

"I am fascinated by how this artificial landscape offered a new way for people in the city to experience nature."

Kéré has built his reputation on his socially driven and sustainable approach to architecture.

He was the first son of the head of his village, so was the only child allowed to attended school. Subsequently, his first major project as an architect was a primary school for the village, which he raised the money for himself.

Kéré has since worked on several other projects in Burkina Faso, and has also contributed to a number of major exhibitions, including Sensing Spaces at London’s Royal Academy and the Africa show at the Louisiana Museum in Copenhagen.

According to Yana Peel and Hans Ulrich Obrist, who lead both the Serpentine Gallery and the nearby Serpentine Sackler Gallery, Kéré's pavilion will "highlight the power of simplicity by reducing architecture to its core elements".

"This pavilion will be a space of conversation, collaboration and exchange," they said. "We share Kéré's belief that architecture, at its best, can enhance our collective creativity and push people to take the future into their own hands." 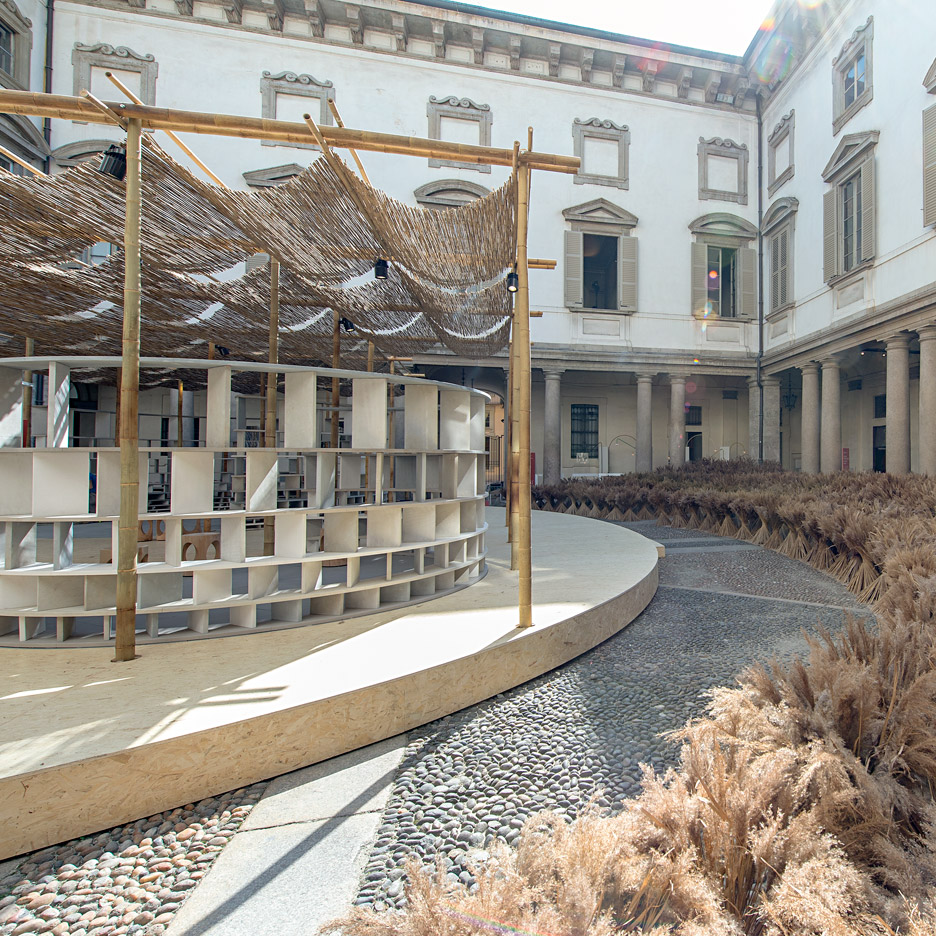 Since 2000, the Serpentine Galleries has commissioned a different architect to create its pavilion each year, offering them the chance to create their first built structure in England.

Kéré is the first architect to not be selected by former gallery director Julia Peyton-Jones, who founded the programme, but left the role last year.

He was instead chosen by a panel that included architects Richard Rogers and David Adjaye, as well as Obrist and Peel.

And while last year's programme also included a series of four architect-designed summerhouses, this year only the pavilion will be built. 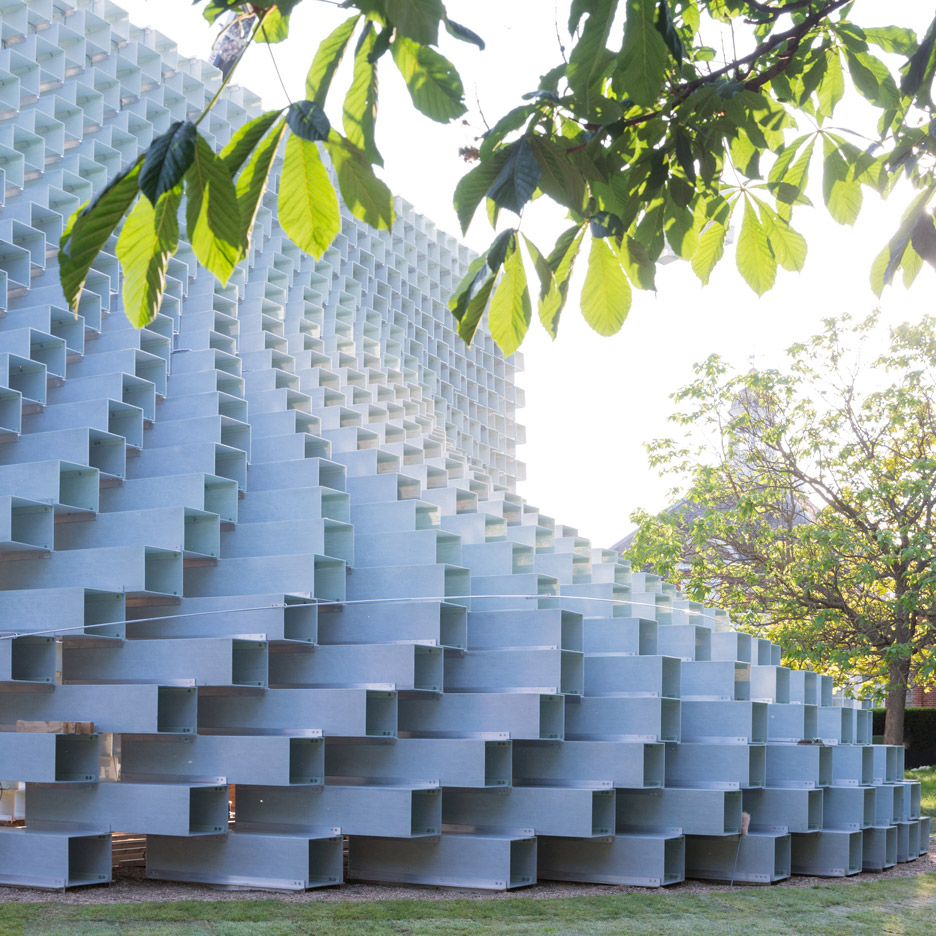