Transport app Citymapper has converted its extensive data analysis into a real-life bus that drives an under-serviced route in London.

The Citymapper Smartbus – unveiled in a Medium post yesterday – sees the company "redesign the bus", both in terms of how one looks and how it operates.

The new bus is now on the road in London for a two-day trial. It is driving a set route, but represents stage one in an ongoing project that will see the company attempt to realise responsive buses.

"If we're going to solve urgent problems of congestion and infrastructure, we need buses to improve, to operate smarter. In the era of smartphones we can have responsive buses that react to realtime needs."

For now, the Citymapper Smartbus is driving a circuit route in the city centre. The route was picked by Citymapper based on data analysis evaluating commuter demand and existing connections.

The bus comes in two sizes: the standard long bus, and a smaller minibus-like vehicle the company believes is necessary in crowded cities. The smaller bus is also the more likely to suit a responsive or on-demand service.

The Smartbus was launched with the full co-operation of Transport for London (TfL), which Citymapper describes as "the most forward-thinking public transport agency in the world".

TfL has been making key data openly available to developers since 2010. Citymapper launched in 2012 with London as the first city covered by its route-finding app. It is now in nearly 40 cities worldwide.

Citymapper sees the Smartbus project as a natural extension of its work with transport data. It has built a tool dubbed Simcity that it uses to identify "new and better" routes.

After London, which it says "is actually not that badly served", it aims to apply the tool to other cities.

"First we built an app to help you get around town, using open data," said the company. "But we found the data needed fixing, so we built tools to do so."

"We also built tools to analyse the data and learned a lot about how people are moving around," it continued. "When we studied the existing public transit routes, we realised that they don't always serve people best, nor evolve quickly enough to accommodate changes in the city."

"We built an ultimate tool (codenamed: Simcity) to evaluate routes utilising our demand data and routing. We found we can figure out how to improve existing routes in all of our cities. We can also identify new and better routes."

Public transport is set to be transformed by new technologies in the coming years. While Citymapper's project utilises new data-processing tools and smartphone connectivity, other companies are testing self-driving electric buses and envisioning new models of communal transport based around autonomy.

Off the roads, testing is underway on Hyperloop technologies, while several companies are vying to launch personal flying machines.

The Citymapper Smartbus is running the CMX1 route in London, circling Blackfriars and Waterloo bridges, on 9 and 10 May. Rides are free. 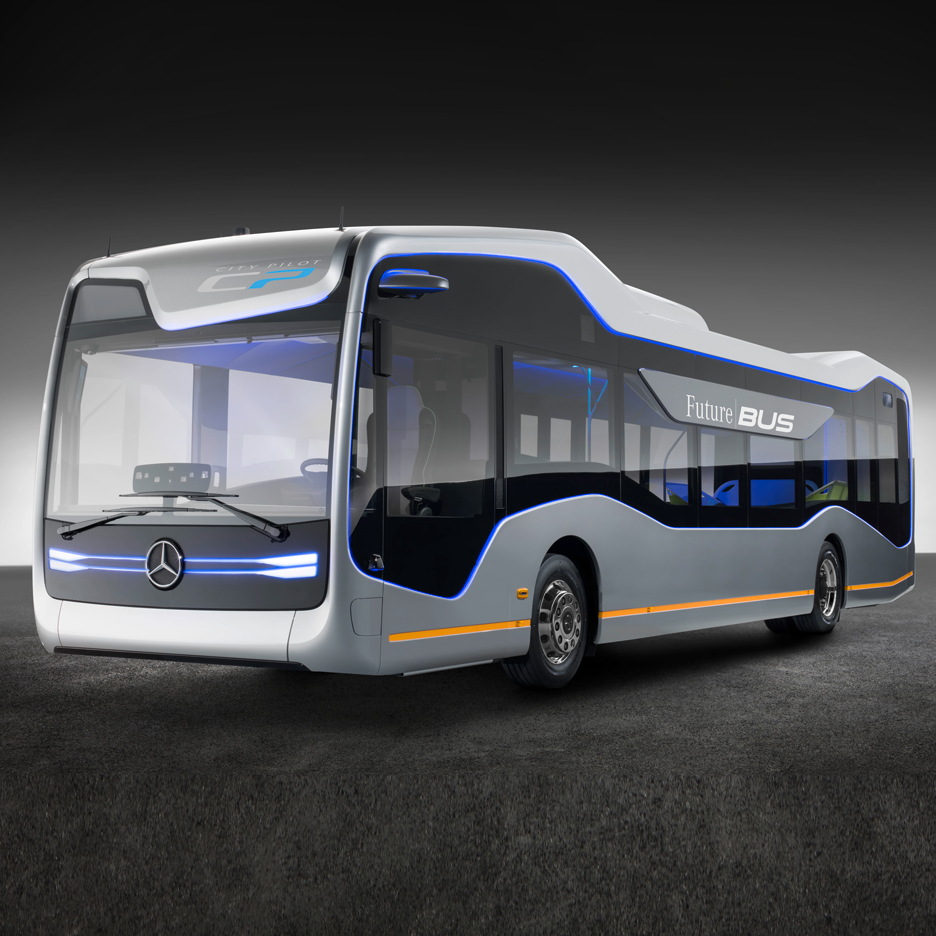