British designer Tom Dixon is relocating his studio, showroom and cafe from west London to the city's King's Cross district, as the UK capital's creative scene continues to become concentrated in the east.

Dixon's brand will move to a 1,625-square-metre (17,500-square-foot) complex known as The Coal Office in March 2018, after more than 10 years at its Portobello Dock location in Ladbroke Grove.

The brand will create a new flagship shop, showroom, office, restaurant and cafe close to Coal Drops Yard, where designer Thomas Heatherwick is converting a collection of Victorian buildings into a new retail destination.

The brick buildings that make up The Coal Office date back to 1851 and face onto Regent's Canal, following the gentle curve of the waterway. Together with Coal Drops Yard, they formed a hub for coal distribution in and out of London. The Coal Office and neighbouring Fish Buildings were recently restored by London-based David Morley Architects.

"For us it was imperative not just to find a new office or shop," said Dixon, who is well-known for his furniture, lighting and home accessories. "It was vital to find a new home." 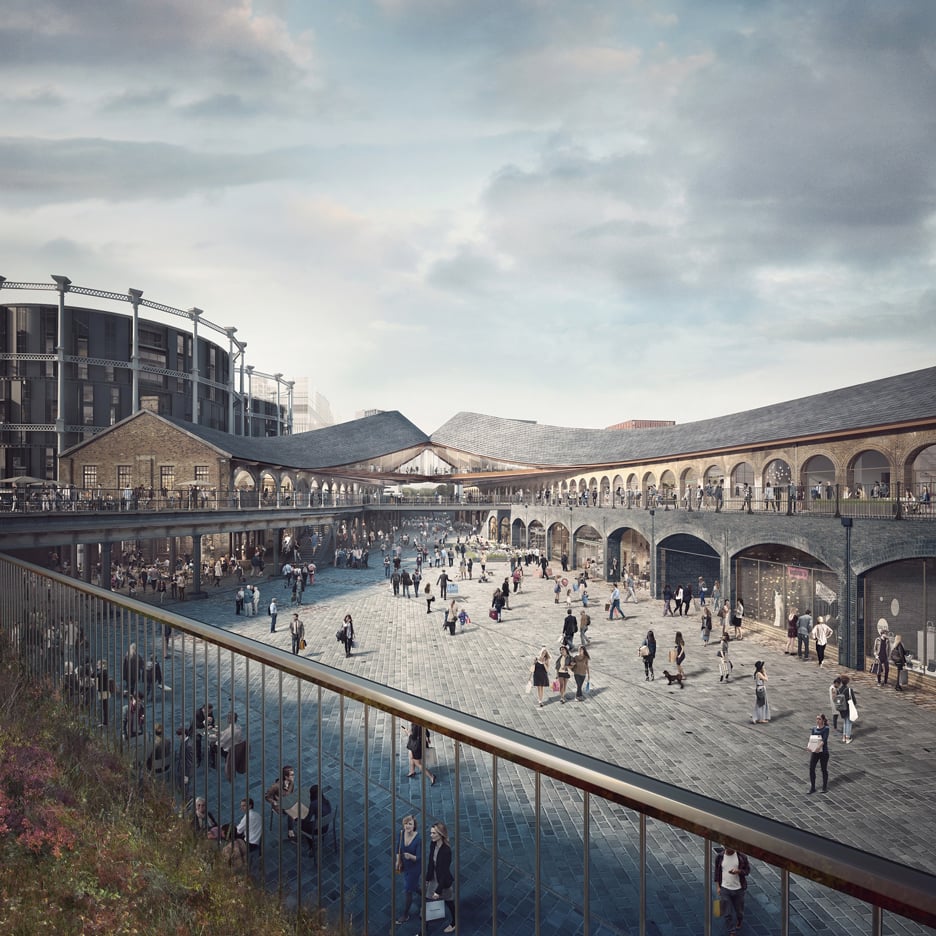 The designer has expanded his eponymous brand significantly over the past couple of years, opening permanent stores in both New York and Los Angeles. But London has remained the company's home since it was established in 2002.

"London isn't just another city," Dixon said. "It is where it all started. We will use these 17,500 square feet in this incredible location as a platform to broadcast our latest ideas in interior design, product innovation and experiments in food, functionality and future living."

King's Cross is undergoing extensive redevelopment on previously derelict land behind the train station of the same name. First to move in was Central Saint Martins art college, with tech companies like Google following suit. Several new parks and bridges have also been completed or proposed for the area.

Dixon's announcement comes after Second Home co-founder Rohan Silva said that west London is in need of cultural investment, as many of the city's creative companies have moved east. 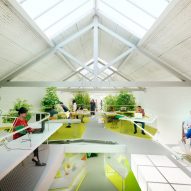