China is set to become a major international player for design and technology in the next 10 years, according to Dutch designer Richard Hutten, who has just become art director for Chinese furniture giant Zuoyou.

Hutten claims China's design industry is moving away from a culture of copying, because customers are increasingly demanding high-quality, original design.

"We all know copying is big in China," he told Dezeen. "But slowly they are starting to understand that it is not a sustainable way to run a business."

"The only unique selling point for the copycats is the price. This makes their neighbours, who are also copying the same designs, their main competitor; not the manufacturer of the original," he continued.

"So companies are starting to understand that design adds value to their products, and makes them stand out from their competitors."

Hutten was earlier this year appointed art director of Zuoyou – one of China's largest homeware brands. The company boasts an annual turnover of $500 million (£381 million), has 2,000 stores across the country and claims to produce 500 pieces of furniture every day,

But the designer, who is based in Rotterdam, claims he has been looking for an opportunity to work in China for a long time. "To me, China has always been very attractive," he said.

He believes the country will follow in the footsteps of Japan and South Korea, developing a design industry to rival those in Europe.

"In the 1960s and 70s, Japan started to produces copies, to enter the European market. Slowly that changed from copying, to improving, to original design," he added.

"This took them 30 years, and now they are at the same level as Europe. The same thing happened in South Korea, where it took 20 years, and now it has started in China. I'm sure they will only need 10 years."

Hutten said the local design scene is expanding fast. A number of design fairs and festivals now take place in China each year, including Design Shanghai and Beijing Design Week, while venues such as Neri&Hu's Design Commune function as hubs for local designers.

But also, the government is doing more to support design than before. According to Hutten, design and technology are seen as key growth areas for China's economy, and the country is also tightening its laws on copyright infringement.

"At the moment, the demand is very much focussed on western design. But that is now slowly changing," said the designer. "Local design is slowly but steadily emerging."

"The past decade saw many young Chinese designers get their education in Western countries, and they are now finding their way in China." 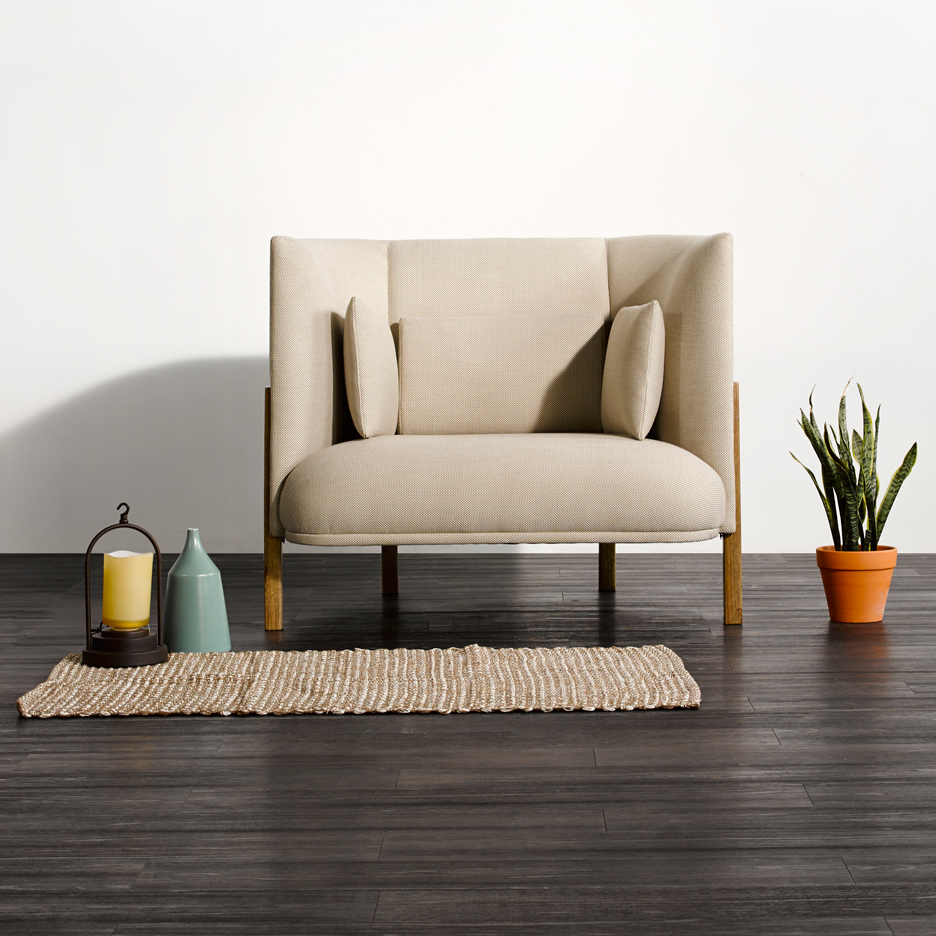 Hutten founded his studio in 1991, after graduating from Design Academy Eindhoven. Among his best-known designs are the Dombo mug, the Layered fabric chair and the X-Chair.

He is not the first European designer to name China as an exciting new destination for design. Last year Italian designer Luca Nichetto said he was shocked to discover that Chinese brands are able to produce high-quality products cheaply, and with incredible speed.

Hutten is launching his first collection for Zuoyou at the Shenzhen International Industrial Design Fair, taking place from 4 to 7 November 2017. He is the fair's guest of honour, and also its curator.

During the fair, he is also launching a collection of 3D-printed carpets for Carpet Sign – another brand he oversees as art director.

"With the furniture I have designed for Zuoyou and with the rugs designed for Carpet Sign, we made a nice area for the visitors to sit down, relax and have a good time," he concluded.