Architects Elisabeth Scott and Giles Gilbert Scott are among notables included on the pages of the latest British passport, designed to celebrate the UK's creative and cultural contributions to the world (+ slideshow).

The two members of the Scott family were selected by the Home Office along with seven other individuals from the worlds of art, architecture, design and culture to represent the Creative United Kingdom theme of the new passport.

The updated design for the 34-page document aims to highlight the country's cultural impact across the last 500 years. 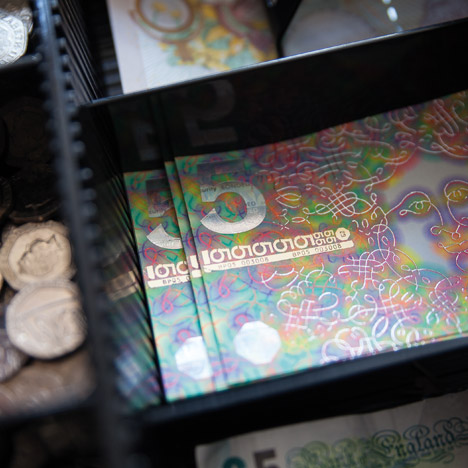 According to the Home Office, it "houses the most intricate designs that have ever been produced for a UK passport".

Elisabeth Scott was responsible for designing the 1932 Royal Shakespeare Theatre, and the Bournemouth Pier Theatre.

Artists featured include Romantic painter John Constable, AccelorMittal Orbit designer Anish Kapoor and sculptor Anthony Gormley, whose works include the Angel of the North. Eighteenth-century clockmaker and carpenter John Harrison also features, while playwright William Shakespeare appears as a watermark on each page.

Passport pages have also been dedicated to London icons including the Underground, as well as some of the city's best-known architectural monuments including the London Eye and the Houses of Parliament.

The document, which is redesigned every five years for security purposes, was created in partnership with passport specialists DeLaRue.

It uses several security features including invisible inks, graphics that are only seen when viewed at an angle, three dimensional watermarks and embedded security fibres that change colour in response to UV light. 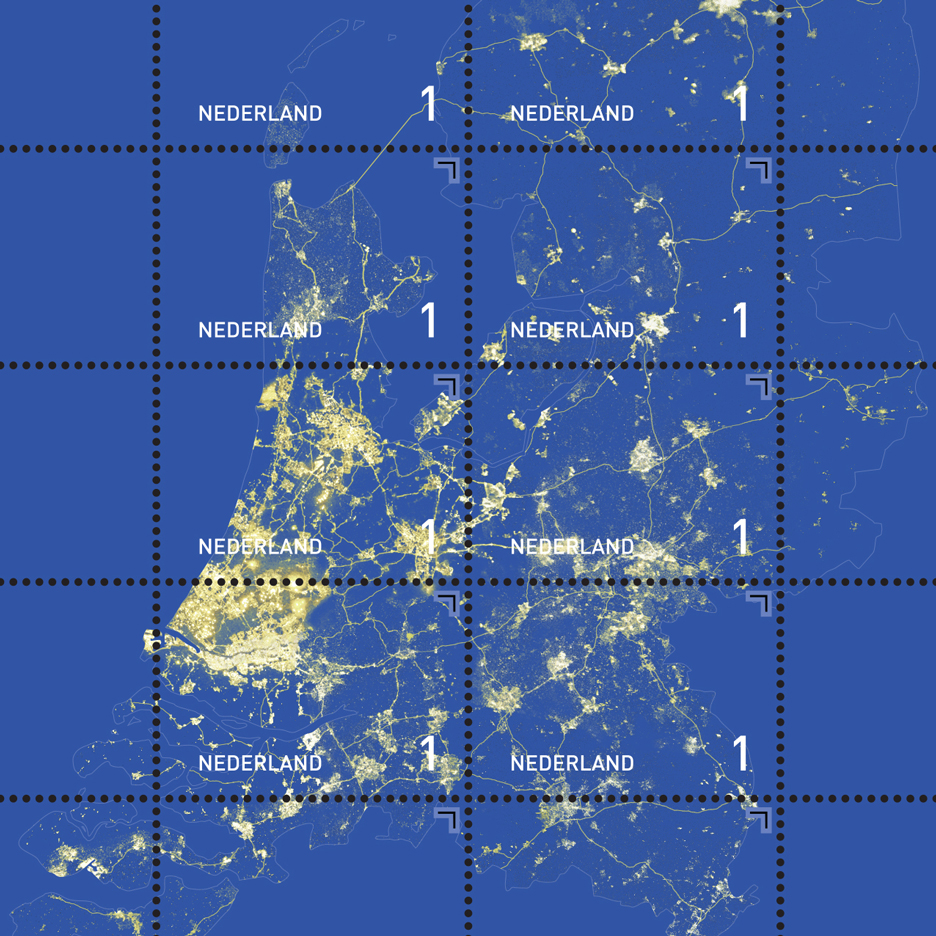 Passport Office director general Mark Thomson said the document "marks just some of the greatest creative achievements in the UK", but the Home Office has been criticised for its limited representation of female figures.

"It wasn't something where we set out to only have two women," responded Thomson.

"In trying to celebrate UK creativity over the last 500 years we tried to get a range of locations, a range of things around the country and to celebrate our triumphs and icons over the year. So there we are."

"Whenever you do these things, there is always someone who wants their famous rock band or their local icon or something else in the book. In fact we have got 16 [double] pages, and very finite space."