The Face Mirror, which was created specifically for the Funtastico exhibition  and to mark the Holon museum's fifth anniversary, is made from Caesarstone manufactured quartz marquetry. 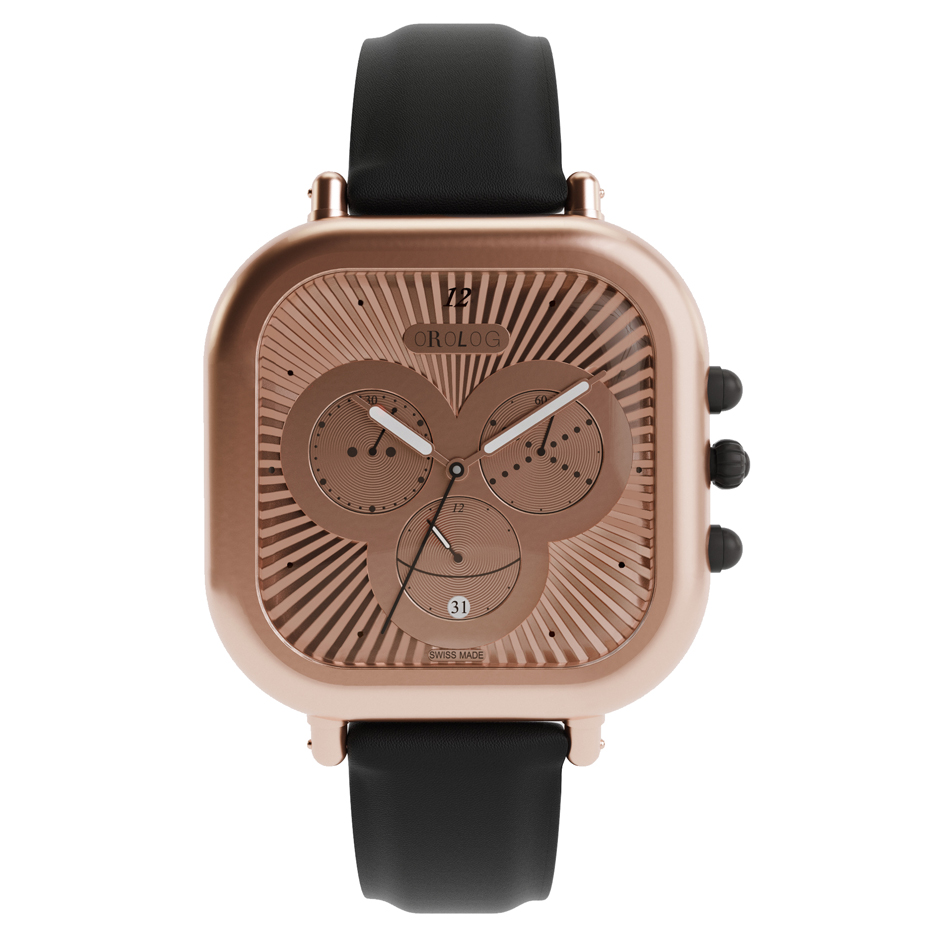 The eyes are made from circular pieces of mirror, and the material is repeated in upside-down triangles that form the teeth.

Red sections of engineered-stone form the nose and head, while darker grey pieces make up the rest of the face. A tongue is made out of wood-coloured slices of stone laid next to one another.

"What this piece tries to show is the character, heaviness and the direction of the material," said Háyon, who has shown his penchant for face motifs before, designing a watch with a monkey-like visage.

"Every culture, folklore and civilisation has masks, which makes me wonder: what would happen if you found a mask 2,000 years from now?" he added. "Masks are usually envisaged as something behind which you cover yourself. Instead, this piece is both a mask and a mirror."

"People can both cover behind the mask, whilst at the same time reflect themselves with it," said Hayón. "The playfulness of it becomes interesting and a source of curiosity."

Other pieces in the exhibition include Hayón's Green Chicken rocking horse, created in 2006, and an oversized handcrafted and painted chess set, originally built for London Design Festival in 2009. 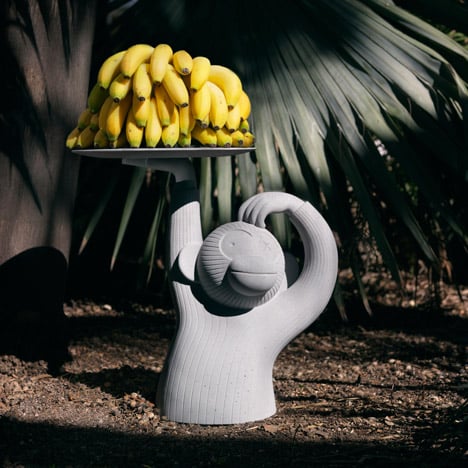 "This is the first time the museum is working together with an international leading designer especially to create a new piece for the museum collection," said Design Museum Holon chief curator Galit Gaon.

Hayón, who is known for his playful approach to design, has previously created everything from a collection of mirrors shaped like tennis-table bats, to tables formed from concrete cartoon monkeys.

The Funtastico exhibition opened on 30 November 2015 and continues until 30 April 2016.