Most Loved: Dutch designer Hella Jongerius reflects on the enduring popularity of her very first sofa design in the second movie from our exclusive new video series.

Polder Sofa, which Jongerius designed for Swiss furniture brand Vitra in 2005, features a seat and backrest comprising rectangular cushions in a variety of different sizes.

"Polder was the first sofa I designed," Jongerius says in the movie. "The concept of the design is that it doesn't have symmetry. All the surfaces have a different shape so it's not one flat horizon."

The sofa is called Polder because its irregular form resembles the Dutch landscape, where reclaimed land is divided by a pattern of intersecting dykes and drainage canals.

"If you look at our landscape from a plane it is divided in a check pattern," Jongerius explains. "In Dutch it is called a polder."

Jongerius developed a range of unique textiles to upholster the sofa, which is available in a variety of colours and sizes. 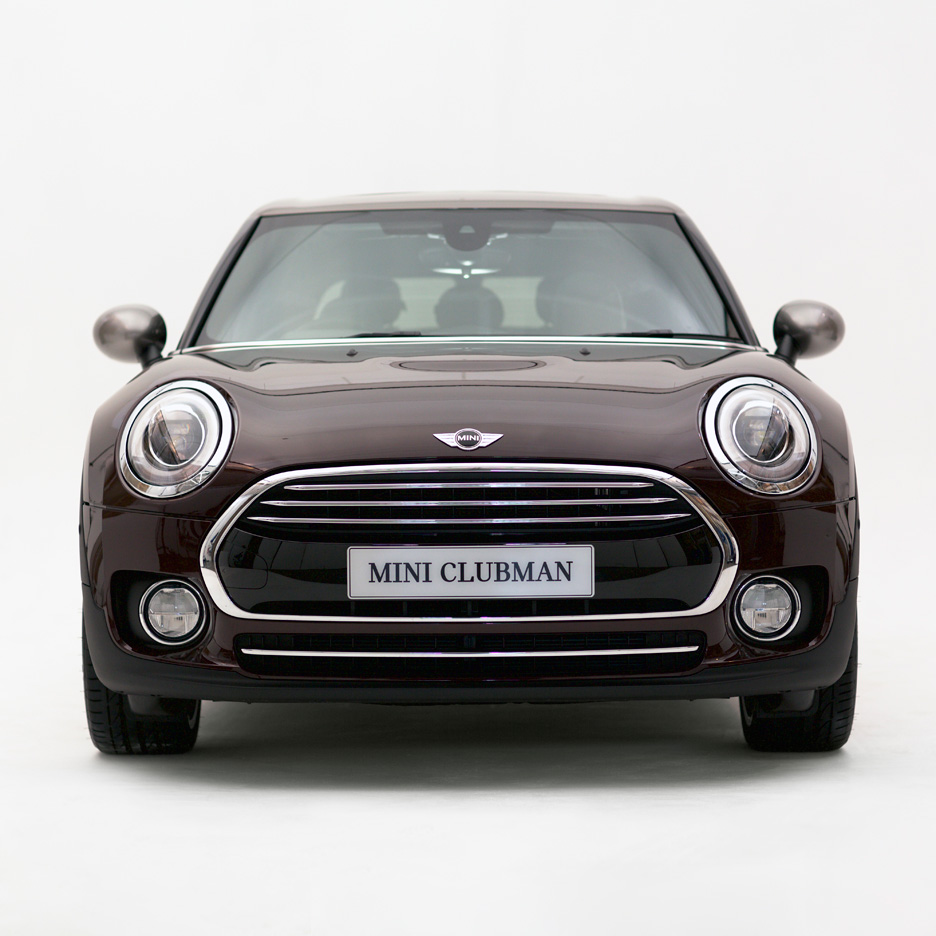 Each cushion features a different texture and shade of fabric, while large hand-made buttons on the front and back provide embellishment.

"It is a collage of textiles in one tone and that was really new," Jongerius says. "The buttons are specially made for it and a little bit exaggerated with hand stitching."

Jongerius claims that Vitra were initially pessimistic about how well the product would sell, because its customers were used to being able to specify a specific colour or fabric.

"The sales people from Vitra told me they can't sell this because people want to choose exactly what fabric and what colour to have," she explains. "I told them that that is not true. The sofa was immediately a success."

Jongerius went on to have a longstanding relationship with Vitra, designing a number of furniture pieces for the brand as well as refreshing the colour palette of iconic designs by Charles and Ray Eames and Jean Prouvé in her role as art director for colours and surfaces.

In 2015, Jongerius updated her own Polder Sofa with new finishes and a slightly adjusted seat position. It took her five years to tweak the design, which originally took her less than six months to develop.

Jongerius suggests that the speed at which the original sofa was created might be a factor in its longevity.

"In the design itself there was a vivid idea that stayed alive – maybe because we did it so quickly – and I think that's the reason why people still like it," she says.

Polder Sofa is also one of the few products by Jongerius that the Berlin-based designer has in her own home.

This movie was filmed by Dezeen in Amsterdam. All photography is by Dezeen.

The Most Loved video series is a collaboration between Dezeen and car brand MINI celebrating design objects that have found a special place in people's hearts. Over the coming months, we will be interviewing some of the world's leading designers about their most popular and enduring designs.