The warm glow of traditional light bulbs could return to homes and replace cold-looking LEDs, thanks to research conducted by a team at Massachusetts Institute of Technology (MIT).

The team has found a way to make incandescent bulbs – which produce light as a result of heat – more efficient by using nanotechnology to recycle the wasted infrared energy.

The updated design includes a traditional filament that is heated as normal. However, secondary structures made from specially developed crystals surround the wire, capturing the waste radiation and reflecting it back to the filament to be re-absorbed and re-emitted as visible light.

Because the waste heat is returned back to the filament, less energy is needed to keep it warm. "It recycles the energy that would otherwise be wasted," said MIT professor Marin Soljačić. 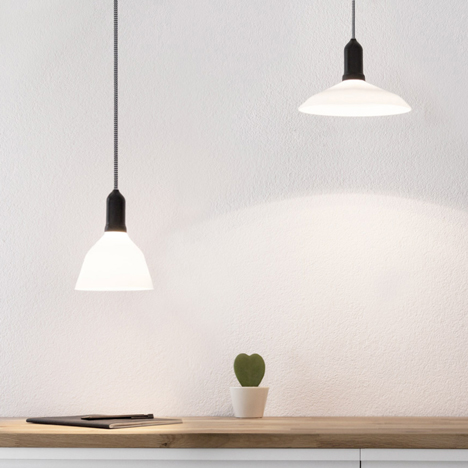 Filament bulbs developed by Thomas Edison in the late 19th century illuminate by heating a thin tungsten wire to temperatures around 2,700 degrees Celsius. This produces a broad spectrum of light and a warm appearance, but wastes more than 95 per cent of the energy as heat.

For this reason, the bulbs have slowly been phased out over the past few years in favour of more efficient compact fluorescent bulbs (CFLs) and light-emitting diode bulbs (LEDs). However, these options emit a colder, harsher light that is less atmospheric in the home.

The aim of MIT's project is to improve what is known as luminous efficiency – which takes into account the response of the human eye – in incandescents, while keeping the warm glow.

Conventional incandescent lights have a luminous efficiency of between two and three per cent. Fluorescents come in between seven and 15 per cent, while most commercial LEDs are between 5 and 20 per cent.

The team believes its new incandescents could reach values as high as 40 per cent, but the first proof-of-concept units achieved about 6.6 per cent efficiency. This is still three times better than the current incandescent bulbs.

"The results are quite impressive, demonstrating luminosity and power efficiencies that rival those of conventional sources including fluorescent and LED bulbs," said Alejandro Rodriguez, assistant professor of electrical engineering at Princeton University, who was not involved in this work. 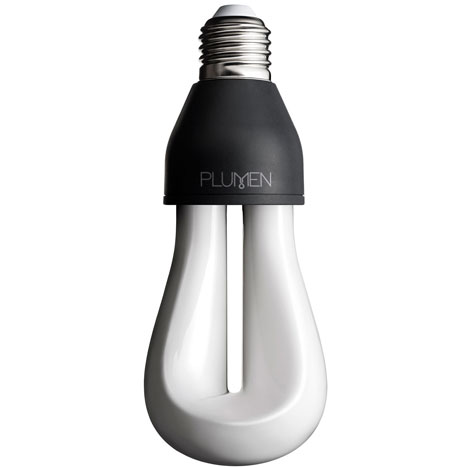 "I believe that this work will reinvigorate and set the stage for further studies of incandescence emitters, paving the way for the future design of commercially scalable structures," Rodriguez added.

The team published their findings in the Nature Nanotechnology journal earlier this week. Its members suggested that the technology could also be used in a variety of practical applications, although did not provide examples.

"The ability to control thermal emissions is very important," Soljačić said. "That's the real contribution of this work."

The project was supported by the Army Research Office through the MIT Institute for Soldier Nanotechnologies, and the S3TEC Energy Frontier Research Center funded by the US Department of Energy.